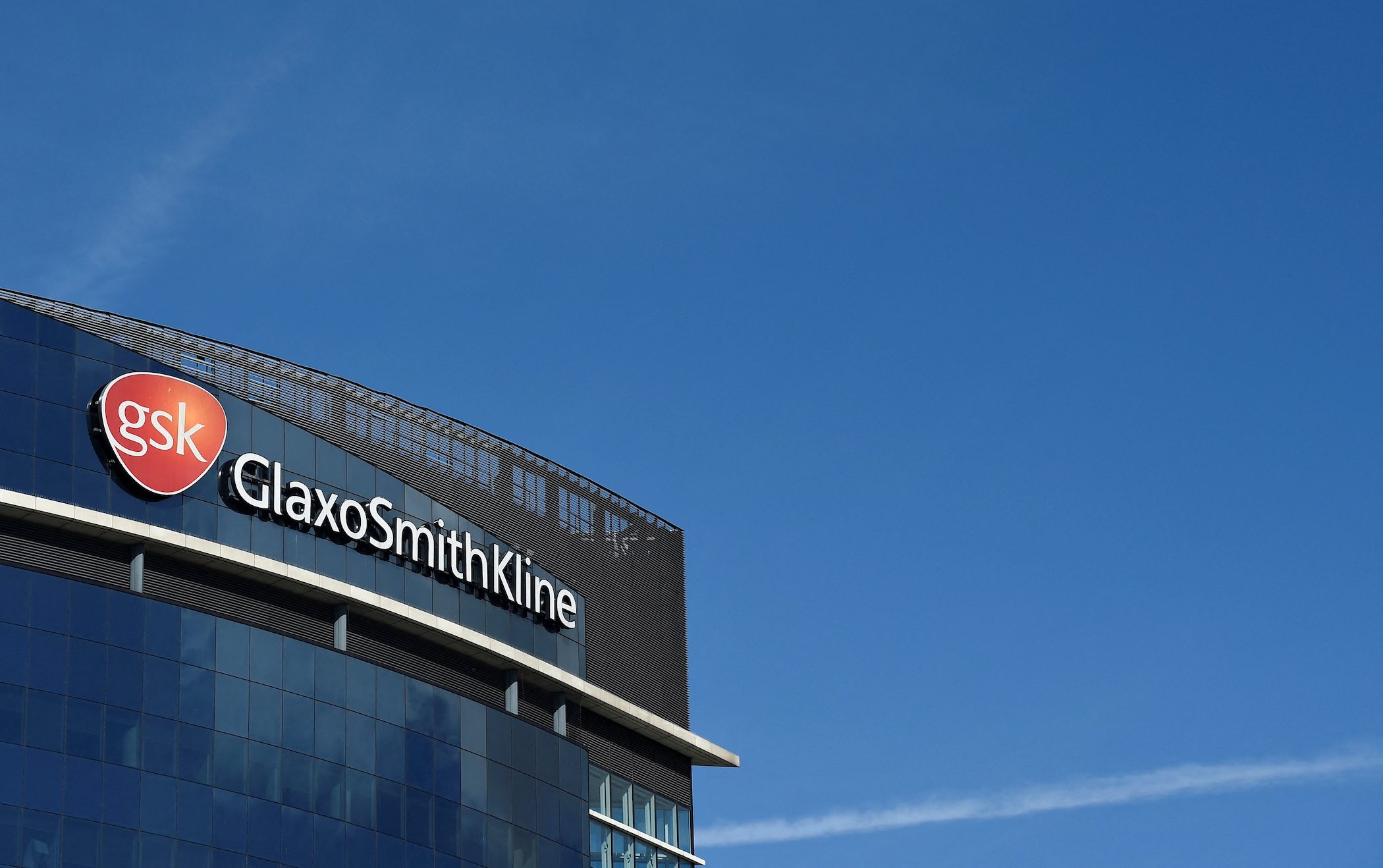 GSK. Signage for GlaxoSmithKline is seen on its offices in London, Britain, March 30, 2016.

Britain’s GlaxoSmithKline has cut ties with the Russian government after sanctions on Moscow for its invasion of Ukraine, according to the drugmaker’s website, as GSK’s consumer arm also stopped imports of supplements and vitamins.

The Ukraine crisis is in its second month and the West has tightened restrictions on Moscow, but healthcare companies have not pulled out of Russia, with medical products excluded from sanctions.

“We support global sanctions and will comply with them,” GSK said in its update on Wednesday, April 6. “We have taken a precautionary approach to stop, to the fullest extent possible, any direct involvement and support to the Russian government and military.”

GSK did not immediately respond to a request for details on ties with the Russian government.

The drugmaker last month said it would keep supplying essential medicines and vaccines in Russia, but halt clinical trials, with any profits from the country’s operations to be used for humanitarian relief efforts.

GSK, which makes vaccines for children such as those used against polio, is also in talks with the World Health Organization, the European Union, and UNICEF for supply of essential childhood vaccines to Poland to support a rapidly growing refugee population there. – Rappler.com