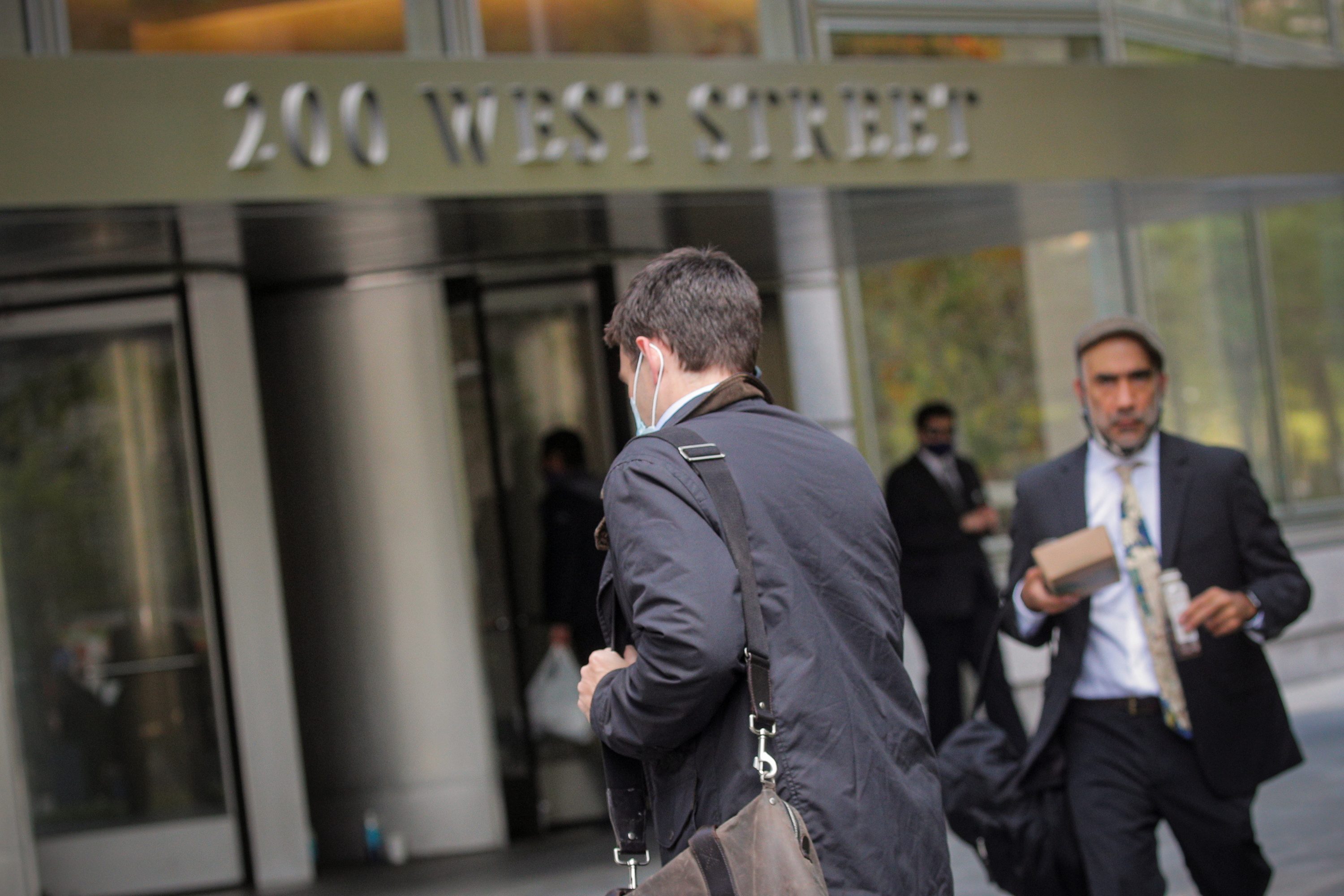 The biggest banks in the world plan to reopen their offices, emboldened by aggressive vaccination drives and falling case numbers in major financial hubs, after sending most employees home early last year to help stem the spread of the virus.

Here is the state of play with back-to-office plans in various regions:

The bank said in March it plans to start bringing workers back to its offices after Labor Day due to the increasing availability of vaccines. The company is evaluating whether to allow certain businesses or functional subgroups in the United States to return to the workplace before Labor Day.

The bank is planning to bring US employees back to the office by mid-June.

The largest US bank will bring its employees in the United States back to the office on a rotational basis from July and plans to maintain a 50% occupancy cap during the return-to-office phase.

The bank also plans to step up the return of all of its employees in England to working at least part of their week in its offices from June 21. 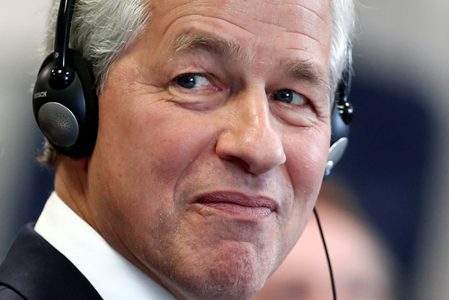 Chief executive officer Jane Fraser said in a memo in March that post-pandemic, most of the employees would be able to work in a “hybrid” setting, allowing them to work from home for up to two days a week.

Chief executive officer Jes Staley has said the bank will adopt a hybrid working model, and will reduce its real estate footprint but maintain its main offices in London and New York.

HSBC has said it plans to cut its global office footprint by around 40% as it moves to a hybrid working model for most employees. The lender moved 1,200 call center staff in Britain to permanent home working contracts, Reuters reported in April, going further than some rivals in cementing changes to working patterns.

Britain’s biggest domestic bank is hoping to resume office-based trials and experiments with around 5,000 of its staff this summer, once government restrictions allow. The lender has said it plans to cut 20% of its office space over two years.

StanChart said it will make permanent the flexible working arrangements introduced during the pandemic, and that it could cut a third of its office space in the next three to four years.

Chief executive officer Alison Rose has said the bank is likely to adopt a hybrid working model, but has stressed offices will remain important as a place to bring people together to collaborate.

Germany’s largest lender said it is following a regional approach to the pandemic and return-to-the-office issues, reflecting the different situations in individual countries, in line with government guidance in individual jurisdictions.