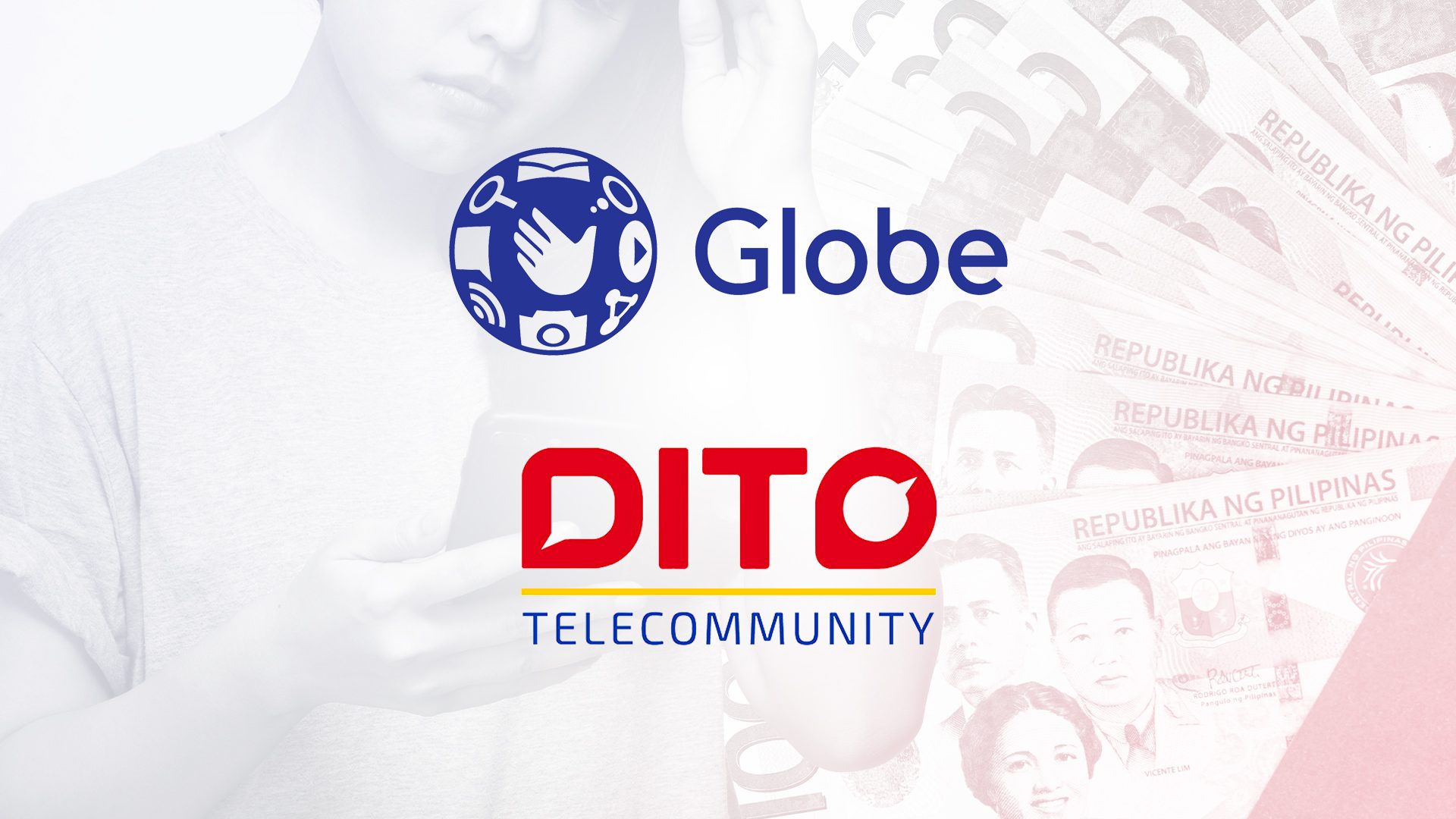 Facebook Twitter Copy URL
Copied
Globe says there are some 1,000 international calls masked as local ones that pass through Dito to its network on a daily basis

“The penalty covering one year, from July 2021 to July 2022, has ballooned with Dito’s adamant refusal to compensate Globe, defying provisions of its interconnect agreement on bypass traffic. In comparison, zero or no bypass traffic has been allowed to pass from Globe to Dito due to its advanced monitoring systems and sophisticated network protection from illegal calls,” Globe said.

Globe also asked the NTC to allow it to disconnect its interconnection trunk lines with Dito until the third telco player has “taken positive and concrete steps to stop all illegal bypass operations emanating from its network” and pays the penalties.

“Clearly, Dito has not only failed to compensate Globe, it also has not taken any serious actions to curtail bypass activities emanating from its network and terminating in Globe’s. Indeed, these bypass activities have not waned but have in fact continuously increased over the said period. Dito’s twin failures to check these bypass activities and pay Globe what it is justly due have worked on a continuing serious prejudice against Globe,” the telco giant said in its pleading.

Globe’s move comes a day after Dito filed a complaint against the telco giant and rival Smart for alleged anticompetitive behavior over interconnection deals.

Dito asserted that Globe and Smart are not allocating enough interconnection capacity, resulting in 7 out of 10 calls failing.

Dito complains: Only 3 out of our 10 calls connect to Globe, Smart In response to Globe’s complaint, Dito said the telco giant appears to be admitting that it is not following interconnection laws.

“Globe’s position that interconnection will be done only if Dito pays for these alleged penalties is an admission that they are making interconnection, which is mandated by law, subject to the acceptance of this alleged obligation. This falls squarely into Section 15 (C) of the Philippine Competition Act,” Dito said.

Dito added that the fraudulent calls were made by third parties, and that it too is a “victim of such calls.”

Dito added that the so-called fraudulent calls, which it referred to as international simple resale or ISR calls, also pass through Globe’s network.

“There are also ISR calls from Globe to Dito. It is not true that Dito has not taken steps to stop ISR calls to Globe. We have the data and the facts to show the steps undertaken by Dito to minimize these ISR calls,” Dito said.

Dito added that the NTC is not a collection agency and is not the right tribunal to enforce monetary claims. – Rappler.com