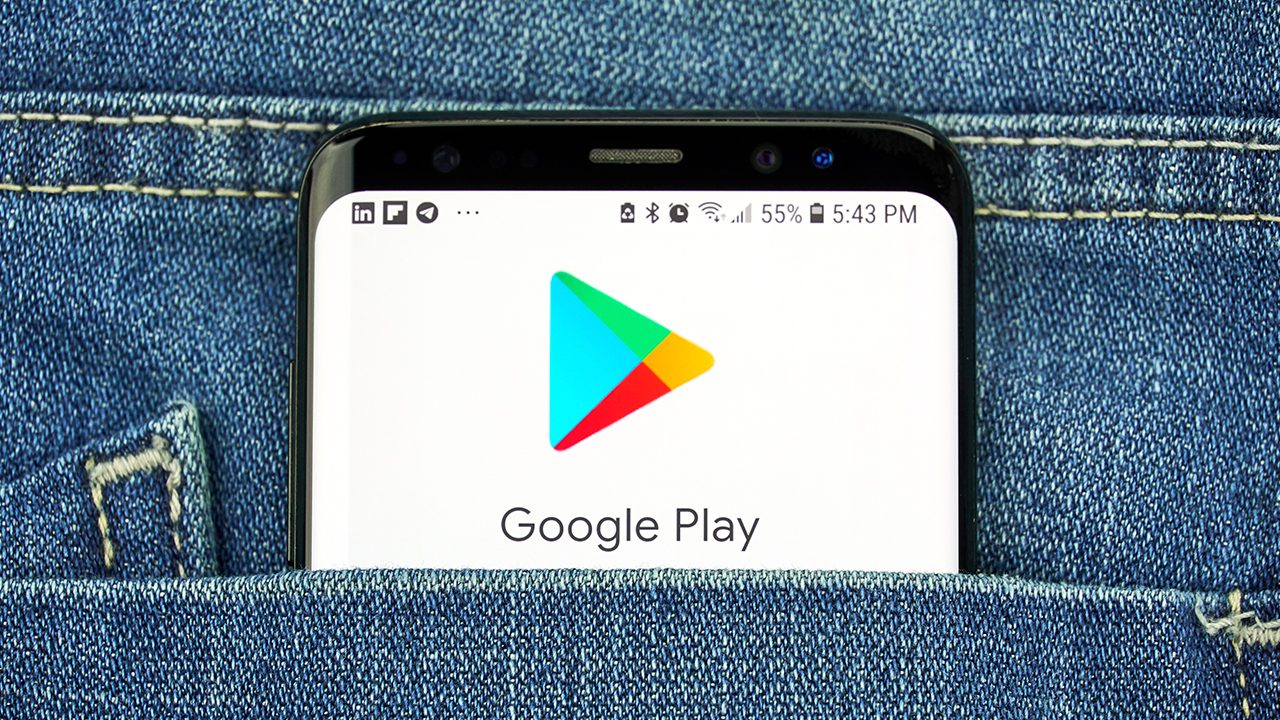 Facebook Twitter Copy URL
Copied
After the SEC's recommendations, the tech giant adds layers of paperwork for online lenders if they wish to stay on Google Play

MANILA, Philippines – Google is tightening its approval process for Philippine-based online lending apps to curtail the activities of loan sharks.

Google, as recommended by the Securities and Exchange Commission, will now require app developers offering loans to submit a personal loan app declaration and indicate that they have the necessary documents from the SEC before they can publish apps on the Google Play Store.

Developers must also prove that they have authority to perform lending-based crowdfunding activities, such as peer-to-peer lending, or to act as a crowdfunding intermediary.

Failure to submit the requirements would lead to their app’s removal from Google Play. Should the developer’s license and registration expire, Google would remove the app from the store.

The SEC has been coordinating with Google since 2019 to address the proliferation of unregistered personal loan apps, as some companies use harassment and threats to collect in case of defaults.

Some have been found to implement ridiculously high interest rates, going as high as over 500%, prompting the Bangko Sentral ng Pilipinas to set a cap.

To date, the SEC has revoked the registration of over 2,000 lending and financing companies due to lack of documents.

The commission added that the Philippines is only the third country where Google will implement the additional requirements for developers of personal loan apps. The other two are India and Indonesia.

The list of licensed lending and financing companies and their registration status can be viewed here. – Rappler.com