Just a week into operations, Move It rides on Grab suspended 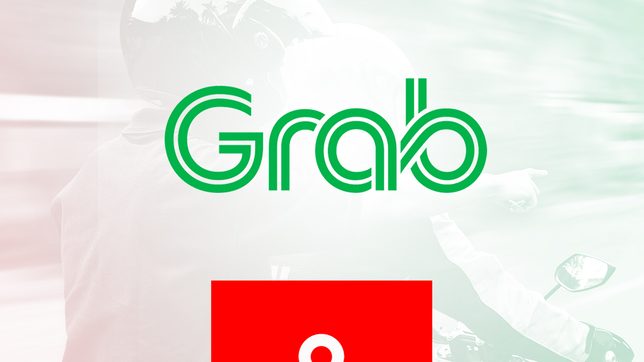 Facebook Twitter Copy URL
Copied
The government says Grab and Move It failed to follow guidelines when they entered into their deal. But Move It denounces other companies for allegedly orchestrating the suspension.

The partnership is premised on users being able to book Move It drivers through the Grab app.

In a statement on Thursday, the TWG said the parties “were not operating in accordance [with] agreed parameters and guidelines.”

“Grab’s application instead of Move It’s application was used to avail, book, and pay for the ride service; and that the entire process of training, driver onboarding, marketing, issuance of official receipts, and the use of the Grab Driver app was all undertaken by Grab,” the TWG said.

It added that the partnership makes it appear as if Grab is a “de facto member” of the pilot study on motorcycle ride-hailing services.

“Grab’s entry is a circumvention of the processes and guidelines that had been laid down at the start of the study,” the TWG said.

The TWG claimed that Move It and Grab “were not prepared to engage” in the collaboration.

But Move It maintained that it has been transparent with the TWG and other stakeholders.

“Our partnership has gone through several rounds of discussions with the TWG where all of their concerns were addressed. So bakit ngayong naka-launch na kami, tsaka kami ipapa-suspend (So why are they suspending us after we’ve already launched)?” asked Move It.

Move It also said the “maneuvering,” which it blamed on “complaints” by other members of the pilot study, was tantamount to bullying.

“This suspension was orchestrated by a number of stakeholders in the motorcycle taxi pilot against Move It – the smaller player in the pilot,” it said.

“We strongly condemn this maneuvering by other stakeholders resulting [in] this suspension as it is anti-consumer, anti-Filipino, and is tantamount to bullying.”

(Life is very difficult right now that’s why we have to work together – and it isn’t bad to ask for help.)

Grab, meanwhile, said discussions with the regulators are still ongoing.

“Grab is committed to empowering local businesses, and our partnership with Move It is consistent with our ongoing efforts to help everyday entrepreneurs thrive and succeed,” it said.

Grab said it hopes that the partnership will be given the green light again soon.

“The pandemic has brought upon many challenges to the transport industry, and these challenges would require a whole-of-industry solution,” it said.

“As a community partner, Grab Philippines will continue to do right by our consumers and partners, encourage constructive dialogue using facts and objective information, and help contribute to the recovery of our transportation industry.”

Aside from studying the legalization of motorcycle taxis, the government allowed their operations to augment transportation in Metro Manila starting October 2020, amid the limited options due to coronavirus restrictions. – Rappler.com