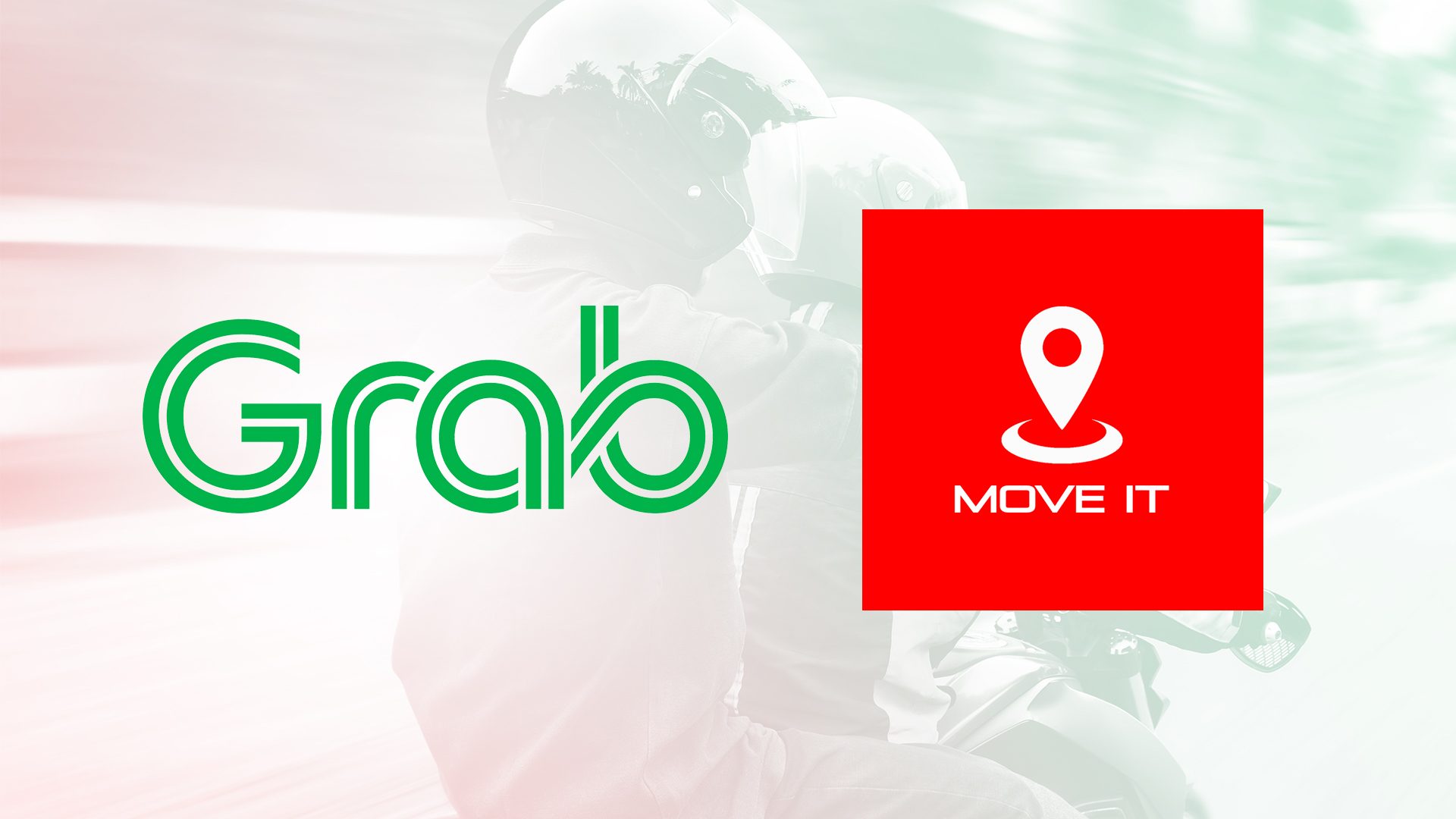 MANILA, Philippines – Grab Philippines has acquired Move It for an undisclosed amount, marking the company’s return to the motorcycle taxi hailing business.

In a briefing on Thursday, August 4, Grab Philippines senior director for operations and strategy Ronald Roda said that Move It will not be merged with Grab and will continue to operate on its own platform.

Grab did not disclose the amount of the deal but noted that it falls below the P1-billion threshold for compulsory notification to the Philippine Competition Commission.

Roda emphasized that there is only a change in ownership, but no merger of operations. Move It will also have its own separate mobile app.

Roda said Grab’s acquisition will help Move It increase its current motorcycle taxi fleet of less than 1,000 to at least 6,000.

Last year, Grab already announced a partnership with Move It, where the latter’s motorcycle hailing services can be accessed through the Grab app. But the Department of Transportation (DOTr) halted this, noting that this violated the provisions of the motorcycle taxi pilot study.

The DOTr technical working group (TWG) asserted that it violated the study’s objectives as Grab was used to book ride-hailing services instead of Move It.

It added that the partnership made it appear as if Grab was a “de facto member” of the pilot study on motorcycle ride-hailing services.

The DOTr’s study on motorcycle taxis included only Angkas, JoyRide, and Move It.

“Grab’s entry is a circumvention of the processes and guidelines that had been laid down at the start of the study,” the TWG said in 2021.

Sought for comment regarding the legal matters of the deal, Grab Philippines director for public affairs Sherielysse Bonifacio said they conducted “due diligence” before the acquisition and reached out to the Senate and House of Representatives regarding the deal.

She emphasized that despite the change in ownership, Move It remains a separate entity that is included in the pilot study’s regulations. – Rappler.com