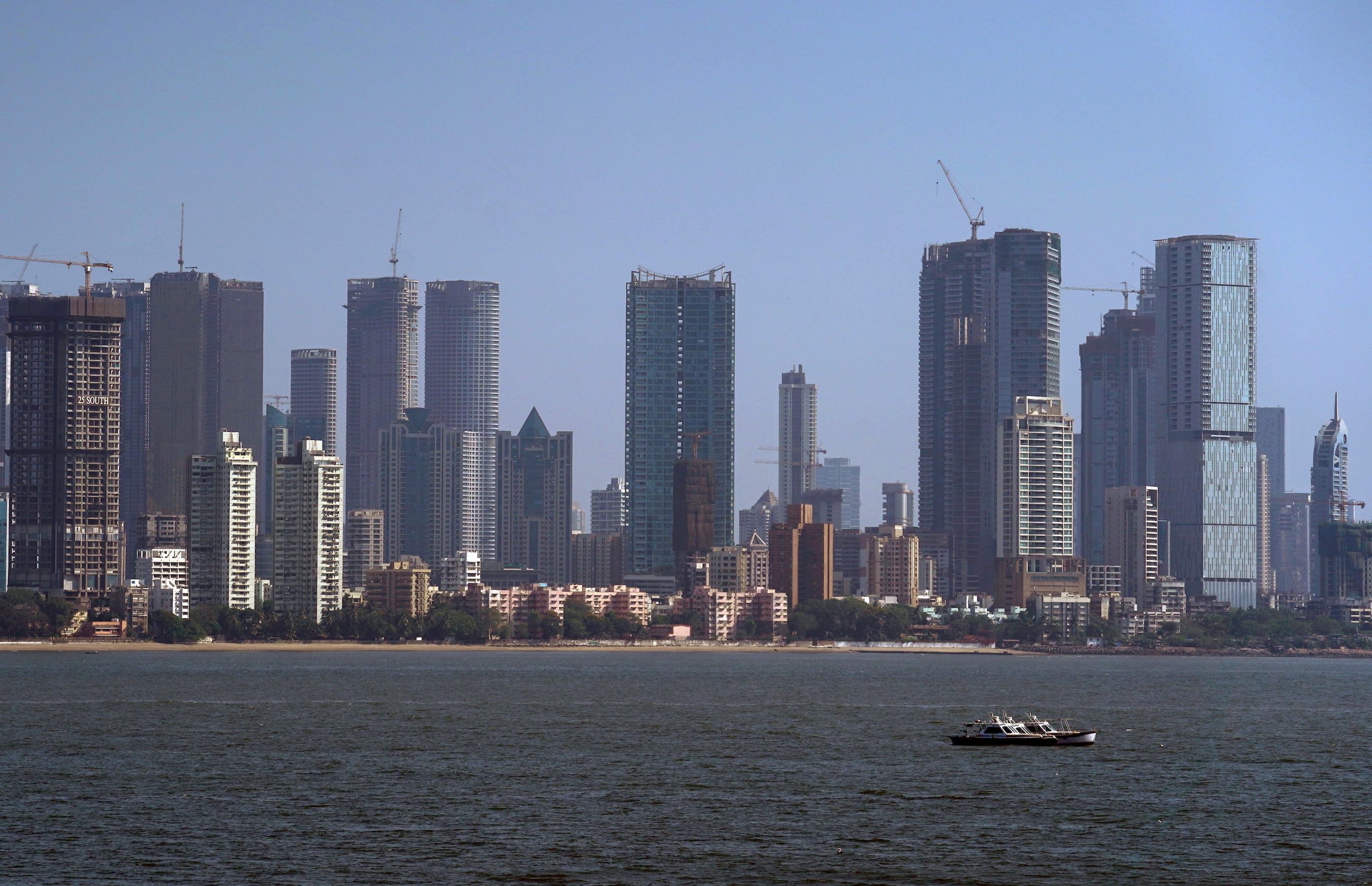 India’s economy rebounded in the April-June quarter even while a devastating second wave of COVID-19 swept the country, with growth of over 20% compared to a year earlier driven by a surge in manufacturing and higher consumer spending.

The expansion nevertheless fell short of the 21.4% predicted by the central bank, which some analysts said would make the Reserve Bank of India (RBI) more likely to retain its accommodative stance until at least year-end.

That was in line with a Reuters poll forecast of 20% and compared with a record contraction of 24.4% in the same quarter of 2020.

The period included April-May’s second wave of the coronavirus pandemic but activity was less affected than during last year’s initial spread because lockdown measures adopted were less stringent.

The government’s chief economic adviser KV Subramanian said private investments and consumer spending were driving a V-shaped recovery, and that the economy was well placed to deal with the impacts of any move by the US Federal Reserve to tighten liquidity.

“India is poised for stronger growth,” he said, citing government reforms and the easing of inflationary pressures while cautioning that certain services were still not seeing “green shoots.”

The RBI, which has kept its monetary policy loose, has forecast annual growth of 9.5% in the current fiscal year while warning about the possibility of a third pandemic wave.

Consumer spending, the main driver of the economy, rose 19.34% year-on-year in April-June from a year ago, but remained lower than its pre-pandemic level.

Investment rose 55.3% compared with growth of 10.9% in the previous quarter, while state spending contracted 5% after growing 28.3% in January-March, Tuesday’s data showed.

Annual growth of 49.6% in manufacturing in April-June was a leap from 6.9% in the previous quarter and showed new anti-COVID-19 curbs had only a limited impact on activity. Risk of spike in infections

Many analysts said the risk of spiking infections from the Delta variant and the sluggish pace of vaccinations in some states could slow momentum, however, with the economy unlikely to regain its pre-pandemic size of about $2.9 trillion before the middle of fiscal year 2022-2023.

“Vaccination progress will be crucial, given the possibility of a third wave of infections and the experience of countries which witnessed it,” said Sreejith Balasubramanian, economist-fund management at IDFC AMC in Mumbai.

Retail, auto sales, farm output, construction, and exports have all picked up since June, supporting the government’s claim of a fast recovery, but sectors such as transport and tourism spending remain weak.

“With substantial slack still in the economy, continued policy support will be required to get activity back to normalcy,” he said. – Rappler.com