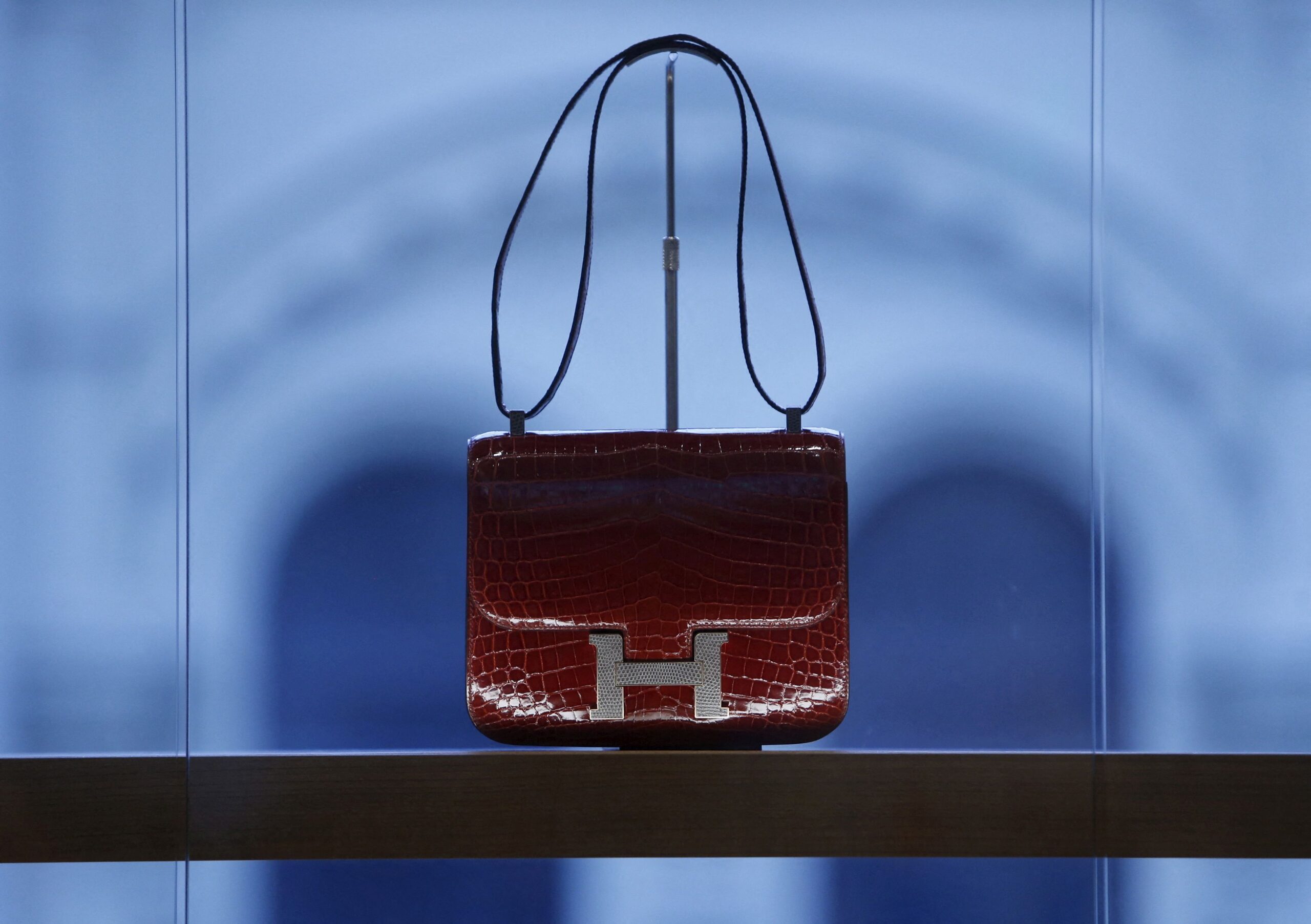 HERMES. A handbag is on display in a Hermes shop during a press preview at the landmark GUM shopping center in Moscow, Russia, December 9, 2015.

Birkin bag maker Hermes and Cartier owner Richemont were the first firms to announce such moves, followed by LVMH, Kering, and Chanel.

Doing business in Russia has become complex since Russia’s invasion of Ukraine, which prompted the United States, Britain, and the European Union to impose sweeping sanctions.

“Given our increasing concerns about the current situation, the growing uncertainty, and the complexity to operate, Chanel decided to temporarily pause its business in Russia,” the French luxury fashion house said in a LinkedIn post.

Luxury giant LVMH, which owns such brands as Christian Dior, Givenchy, Kenzo, TAG Heuer, and Bulgari among others, will close its 124 boutiques in Russia from Sunday, March 6, but will continue to pay the salaries for its 3,500 employees in the country, a spokesperson told Reuters.

French multinational Kering, whose brands include Gucci, Saint Laurent, Bottega Veneta, and Boucheron among others, has two shops and 180 employees, which the company will continue to support.

While affluent Russians are keen consumers of luxury goods, analysts say the proportion of luxury sales generated from Russian nationals is small compared to the industry’s main growth engines, China and the United States.

Richemont, which also owns Dunhill, Jaeger-LeCoultre, Montblanc, Piaget, and Van Cleef & Arpels among other brands, has around a dozen directly operated stores, mostly in Moscow. It said in a statement it had suspended commercial activities in Russia on Thursday, March 3, after stopping Ukraine operations on February 24, the day Russia launched its invasion.

Hermes, which has three stores in Moscow, had planned to open an outlet in Saint Petersburg later this year.

Investment bank Jefferies estimates that Russians account for around $9 billion in annual luxury sales, which is around 6% of Chinese spending and 14% of US spending on luxury goods.

Swiss watchmaker Swatch Group, which owns high-end watches and jewelry labels including Harry Winston, said it would continue its operations in Russia, but was putting exports on hold “because of the overall difficult situation.”

L’Oreal, LVMH, and Kering have all pledged financial support to help Ukrainian refugees and Richemont said on Friday it was initiating a “significant donation” to Medecins Sans Frontieres. – Rappler.com