H&M vows to rebuild trust in China after Xinjiang backlash 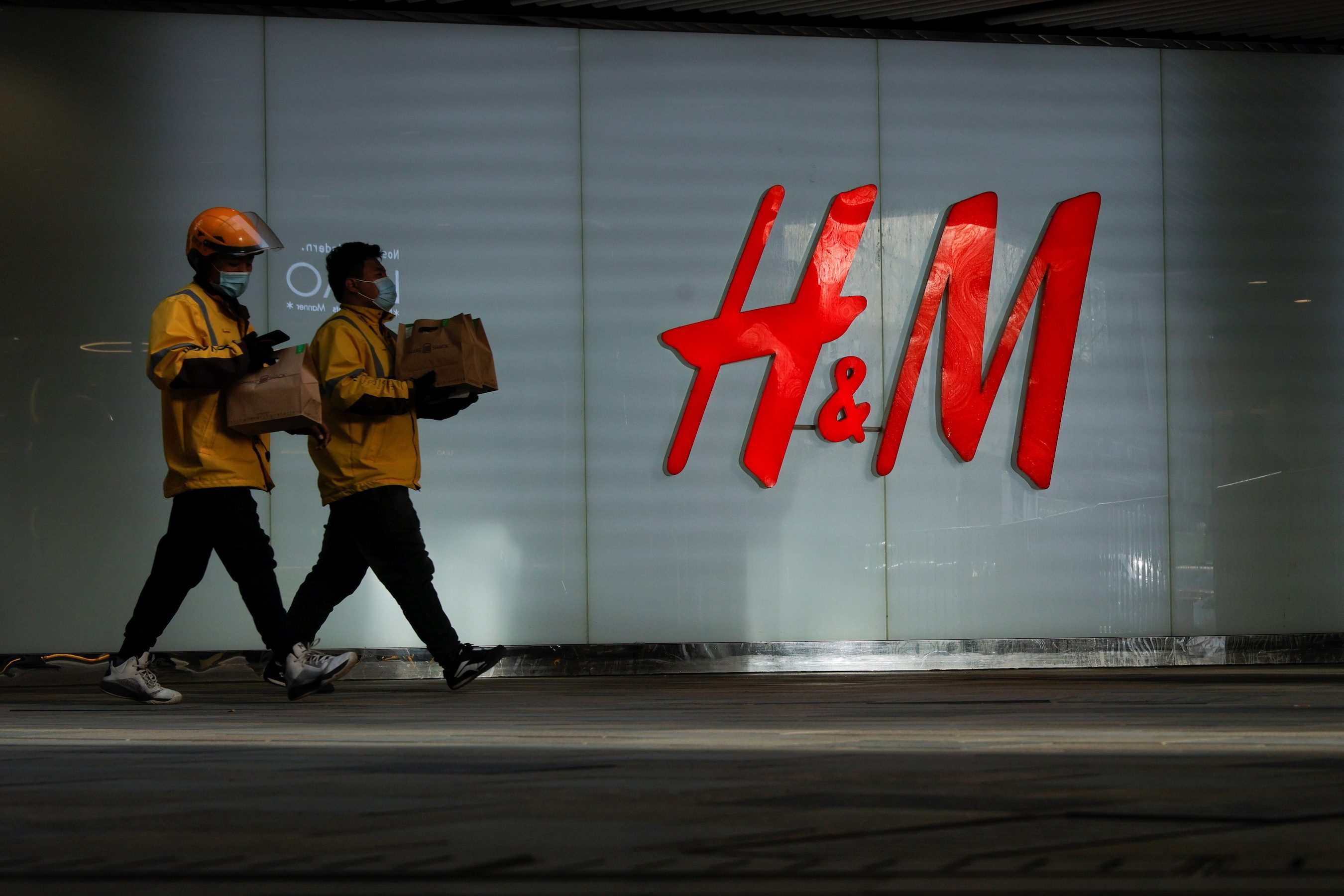 H&M vowed on Wednesday, March 31, to win back trust in China amid growing signs its fashion empire is suffering from a backlash after it voiced concerns last year about alleged human rights abuses in Xinjiang province.

The comments come as Western brands battle to strike a balance between consumers in the world’s second largest economy and public opinion at home, which has become increasingly concerned about reports of forced labor in Xinjiang.

H&M, which also reported a quarterly loss due to the continued closure of some of its shops in the pandemic, has come under fire from consumers and officials in China after one of its statements from 2020 resurfaced on social media.

In it, the world’s second biggest fashion retailer expressed concern about the allegations of forced labor in Xinjiang and said it would no longer source cotton from there.

Other Western brands including Burberry, Nike, and Adidas have also been hit by consumer boycotts in China for raising similar concerns.

In a statement alongside its quarterly results, H&M said its commitment to China remained strong and it was dedicated to regaining the trust and confidence of customers, colleagues, and business partners there.

“By working together with stakeholders and partners, we believe we can take steps in our joint efforts to develop the fashion industry, as well as serve our customers and act in a respectful way,” it said.

The statement made no mention of Xinjiang, and did not give details on how H&M hoped to win back Chinese consumers’ trust.

H&M chief executive Helena Helmersson, formerly head of sustainability, told analysts and reporters on a call that 20 of the Swedish group’s stores were currently closed in China, but declined to say whether that was related to the backlash.

H&M’s official store on Alibaba’s e-commerce platform Tmall in China has not been accessible for days, and on Wednesday its app was not available on the app stores of Chinese mobile companies Huawei and Xiaomi.

The Human Rights section of H&M’s website hmgroup.com on Wednesday no longer carried the link to its 2020 statement on Xinjiang, though the statement could still be accessed through the page’s direct address.

Statements expressing concerns about Xinjiang previously seen on the websites of several western fashion retailers, including Zara owner Inditex, were no longer available on Wednesday.

Helmersson declined to say whether the backlash in China had caused any supply chain disruptions.

“We have seen brands like Nike and H&M weather similar controversies in the past and maintain relatively strong sales, however short term we think H&M may see a negative impact on its sales in the large and growing Chinese market,” RBC Capital Markets analyst Richard Chamberlain said in a note.

H&M reported a pretax loss for December-February, its fiscal 1st quarter, of 1.39 billion crowns ($159 million) against a profit of 2.50 billion a year earlier. Analysts polled by Refinitiv had on average forecast a 1.41-billion-crown loss.

Sales for March 1 to 28 were up 55% in local currencies, against a period heavily disrupted by the pandemic a year ago.

H&M said it would not propose a dividend at its annual general meeting but saw good prospects of one in the second half of the year. – Rappler.com