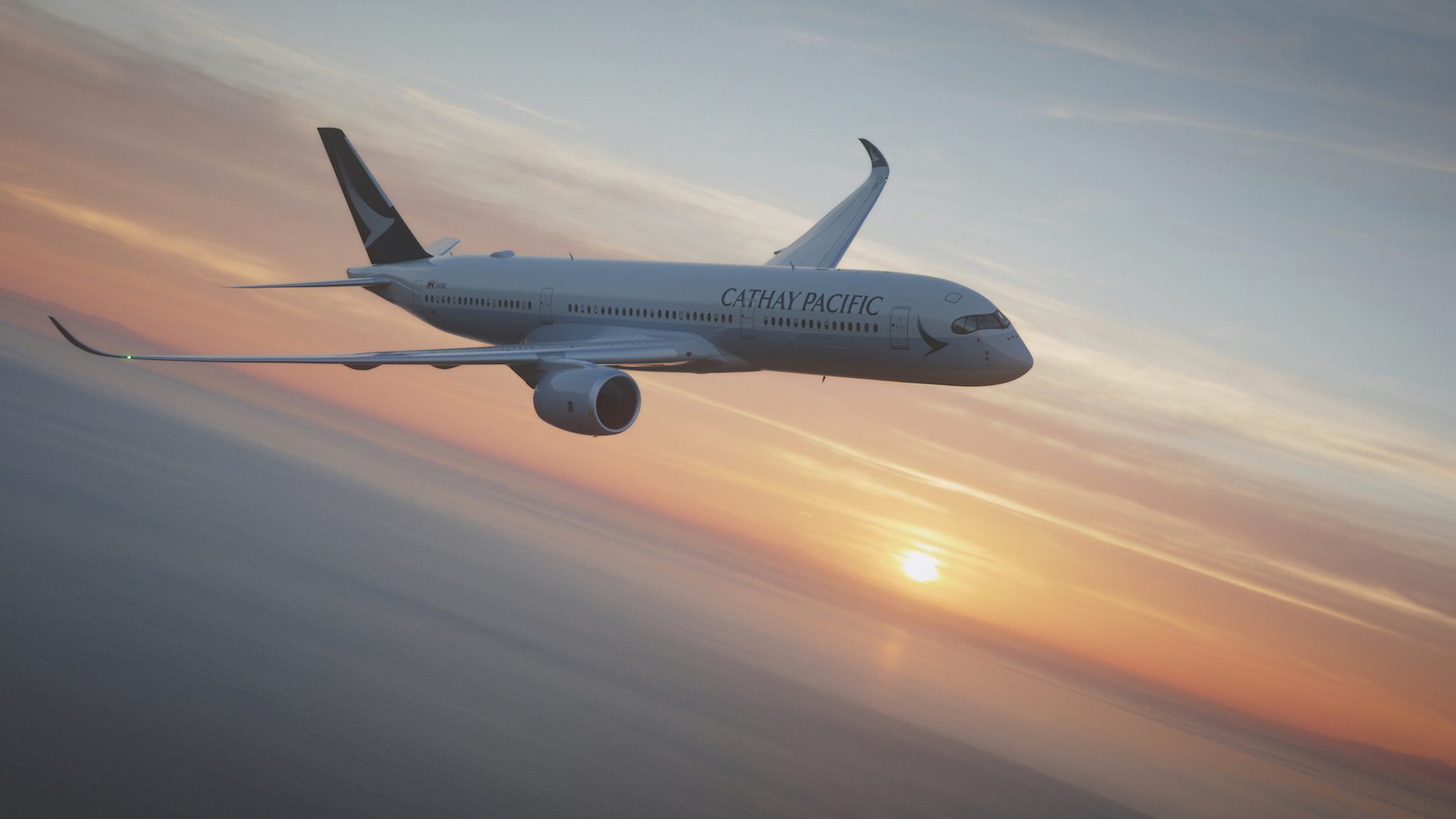 HONG KONG – Hong Kong will scrap its quarantine rules for locally based airline crew from Saturday, September 10, the government said on Friday, September 9, a key step in unwinding draconian COVID-19 rules which have isolated the Asian financial hub.

Under the new arrangements, locally based air crew can return home after obtaining a negative result of the nucleic acid test conducted at the airport, it said in a statement. Previously air crew had to quarantine at a hotel for three nights before returning home.

The measure had resulted in many airlines including Virgin and British Airways to suspend operations in the Chinese special administrative region due to the strict rules. Other airlines have severely curtailed operations making it very difficult for people to travel to or from the city.

Hong Kong has tightly controlled its border with the mainland and the rest of the world for more than two and a half years, in line with China’s “zero-COVID” policy of stamping out outbreaks as they arise with tough restrictions.

The city of 7.3 million people relies heavily on international business and travel, and the restrictions have damaged its economy and led to the exodus of tens of thousands of residents. The new rule “will effectively facilitate airlines to enhance flight services between Hong Kong and other parts of the world, and enable Hong Kong to play its role as an international aviation hub,” the government said.

Travelers leaving Hong Kong will no longer be required to go through temperature screening, the government said in a separate statement on Friday.

Business groups, diplomats, and many residents have slammed the city’s COVID-19 rules, saying they threaten Hong Kong’s competitiveness and standing as a global financial center.

Masks are mandated in most places in Hong Kong and gatherings of more than four people are prohibited.

Hong Kong has reported more than 1.5 million COVID-19 infections and 9,769 deaths since the pandemic began. – Rappler.com