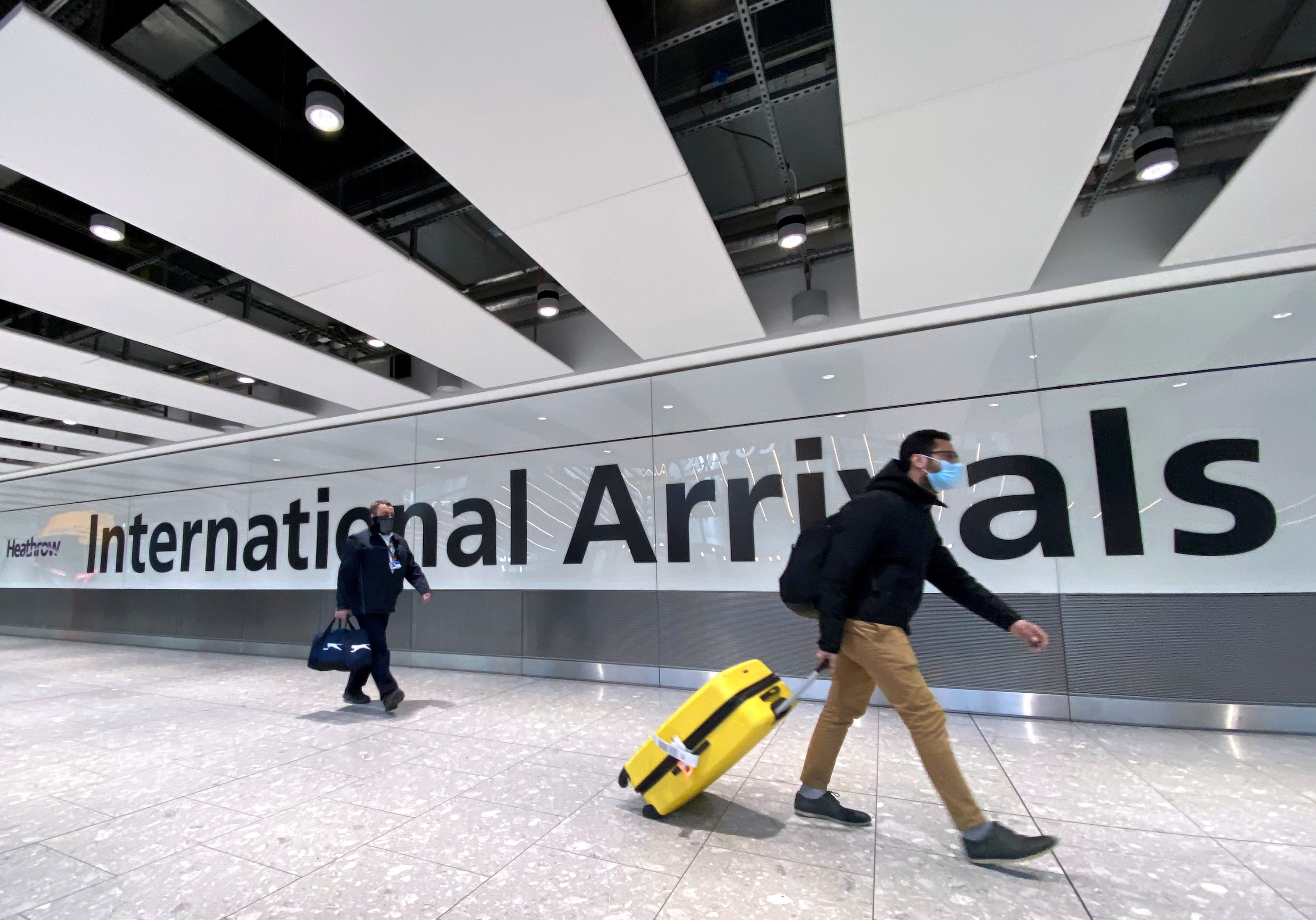 The International Air Transport Association (IATA) warned that the outlook for airlines has been weakened recently by tightening coronavirus restrictions but said it was preparing for a travel recovery later this year and would launch a digital travel pass in March.

IATA said the sector would continue to bleed cash this year and raised its forecast for total annual airline cash burn to between $75 billion and $95 billion, up from the $48 billion it had forecast in December but still well short of roughly $150 billion last year.

Despite mounting losses, the industry focus is on how travel can restart at scale when borders are finally reopened and huge pent-up demand is released.

“We will need a way to digitally manage health credentials and we need a secure global standard to record test results and vaccinations.”

IATA said its travel pass, which will formally launch at the end of March, will help to facilitate travel by putting COVID-19 test results and vaccine certificates in one digital format, speeding up check-in processes.

This summer is make or break for many airlines struggling to survive after a year of minimal revenue owing to the pandemic. As restrictions ease, digital systems will be needed to accommodate rising passenger numbers.

Britain’s Heathrow Airport on Wednesday said that it was taking 20 minutes per passenger to check paper test results and passenger locator forms, something that is only possible when passenger numbers are so low.

Vaccinations give hope that more travel will be allowed, but IATA said that countries need to issue digital proof to allow travel to take off.

Despite vaccine rollouts, the emergence of more infectious variants in countries such as Britain, Brazil, and South Africa has forced governments to bring in new travel restrictions this year.

But there is light at the end of the tunnel. De Juniac praised Britain for setting out its plans to restart travel. Holiday bookings flooded in after the UK said international travel could resume from mid-May, depending on progress against the virus.

De Juniac said he is hopeful the recovery will happen in the 2nd half of 2021. – Rappler.com