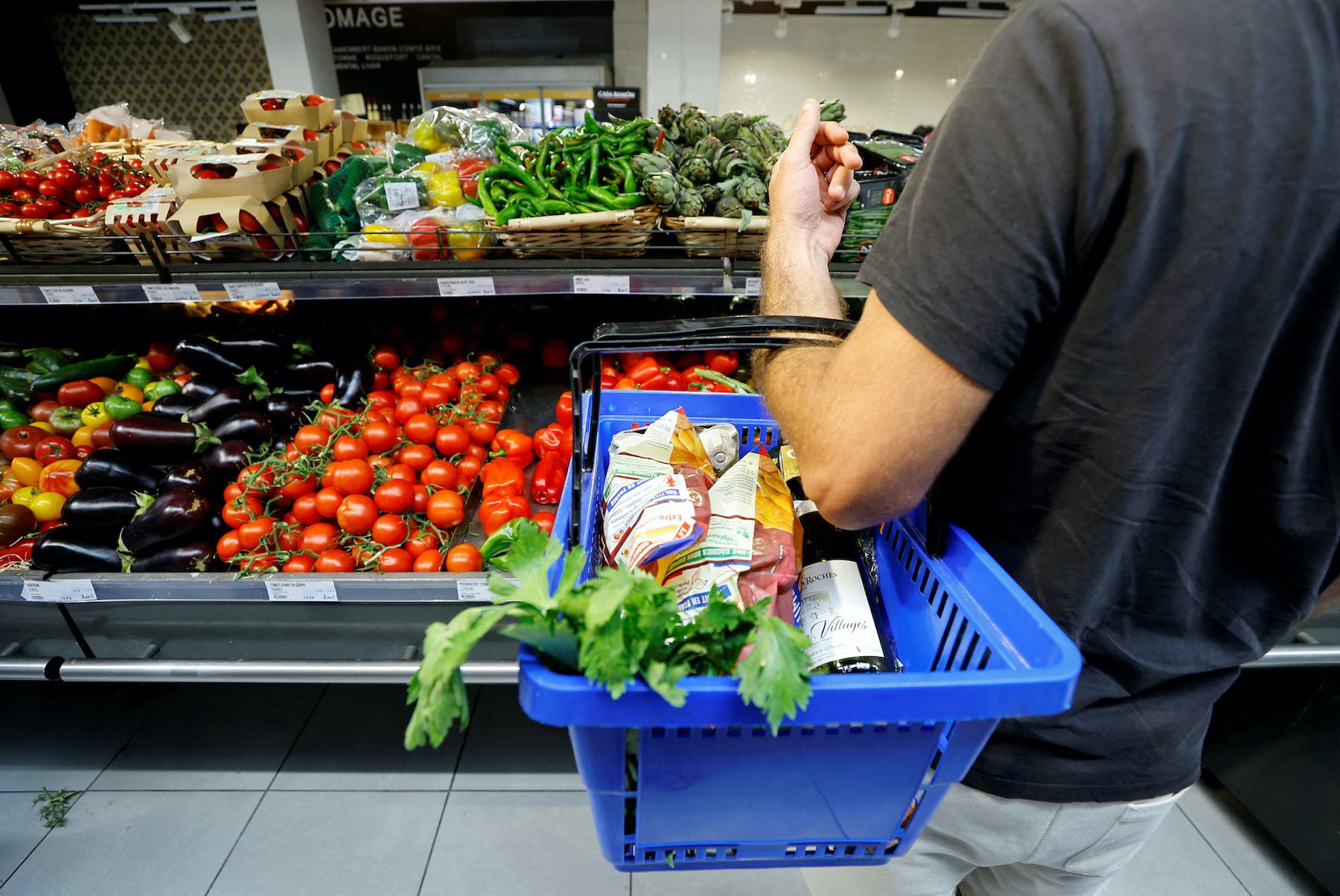 “Inflation is stubborn, it is more broad-based than we thought it would be,” she said. “And what it means is…we need central bankers to be as stubborn in fighting it as inflation has demonstrably been.”

If fiscal policy and monetary policy worked well, next year might prove less painful, she said at an event with French European Central Bank policymaker Francois Villeroy de Galhau. But if fiscal policy was not targeted sufficiently, it could become the “enemy of monetary policy, fueling inflation,” she said.

Georgieva’s comments came a day after the US reported an unexpected rise in August consumer prices, with rent and food costs continuing to climb.

US Treasury Secretary Janet Yellen, in an interview with CBS News, said she believed inflation “will come down over time” due to the actions of the Federal Reserve. Yellen said the Biden administration is trying to complement the Fed’s moves.

Georgieva said the surprising rise in inflation was “just one snippet of the uncertainty and difficulties” the global economy faced. Both the COVID-19 pandemic and Russia’s invasion of Ukraine contributed to surging prices and a cost-of-living crisis.

In a blog, the IMF warned that higher oil prices were driving up all consumer prices, which could result in a wage-price spiral if these second-order effects were sustained. Central bankers should respond “firmly,” it said.

When overall inflation is already high, as it is now, wages tend to increase by more in response to an oil price shock, the IMF said, citing a study of 39 European countries. That showed people were more likely to react to price increases when high inflation was visibly eroding living standards, it said, noting that the larger the second-round effects, the greater the risk of a sustained wage-price spiral.

“If large and sustained, oil price shocks could fuel persistent rises in inflation and inflation expectations, which should be countered by a monetary policy response,” the IMF said, noting that people tended to seek higher compensation for oil price rises.

However, even in a high-inflation environment, wages stabilized after a year rather than continuing to rise at a steady clip, it said.

“To the extent that central banks remain adequately vigilant, current high inflation could still cause higher compensation for the cost of living than usual but need not morph into a sustained increase in inflation,” the IMF said. – Rappler.com