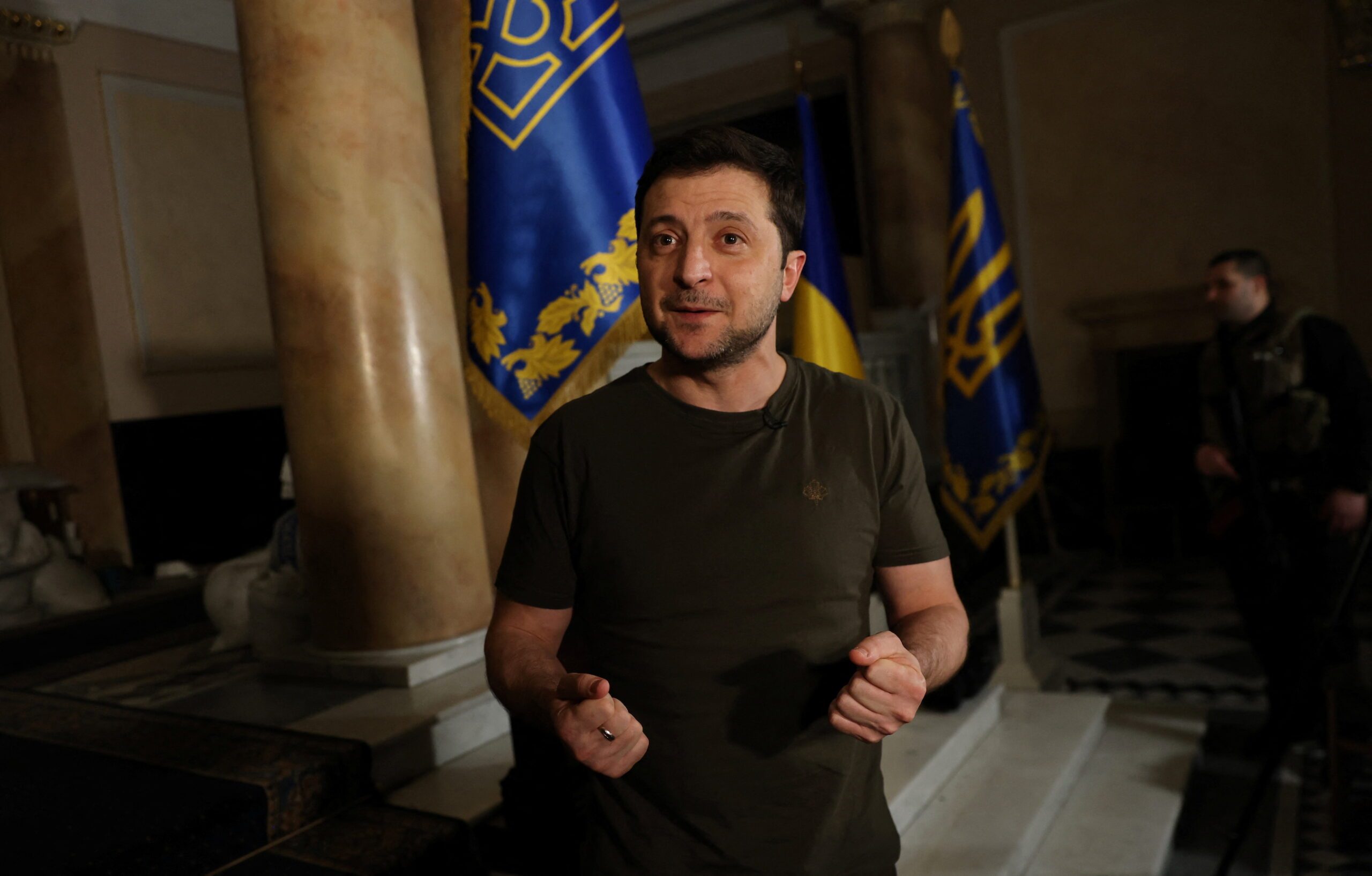 WASHINGTON, USA – The head of the International Monetary Fund (IMF), Kristalina Georgieva, said she spoke with Ukrainian President Volodymyr Zelenskiy on Friday, March 4, and assured him of a “swift response” to Ukraine’s request for emergency financing.

“Just spoke w/ President @ZelenskyyUa and expressed my high regard for his fortitude & leadership,” IMF Managing Director Georgieva said in a tweet.

“The IMF is committed to supporting #Ukraine and its people. I assured @ZelenskyyUa of swift response to Ukraine’s request for IMF emergency financial assistance,” she said.

Zelenskiy responded on Twitter, saying he was grateful for the urgent help already provided by the IMF and calling on the global lender to help rebuild his country after the war.

“The IMF must take the lead in financing the recovery of Ukraine after the end of Russia’s aggression. #StopRussia,” he wrote.

Russia began a full-scale invasion of Ukraine on February 24 and its armed forces are bombarding Ukrainian urban areas.

Ukraine has exchanged all but $80 million of the $2.7 billion in new IMF emergency reserves, or Special Drawing Rights, it received in August, IMF data show, and debt experts say it will likely need urgent debt relief this year.

The IMF and the World Bank are racing to increase financing and policy support for Ukraine, with the IMF’s board likely to consider Ukraine’s request for emergency financing through the Rapid Financing Instrument as early as next week.

The Fund has said Ukraine could access an additional $2.2 billion before the end of June under its standby arrangement with the IMF.

A World Bank emergency cash disbursement to Ukraine will grow to 460 million euros ($509 million) with contributions from Sweden and the Netherlands, and will be submitted for board approval on Friday, two people familiar with the transaction told Reuters on Thursday, March 3.

A vote on that is expected Monday, March 7, or Tuesday, March 8. – Rappler.com