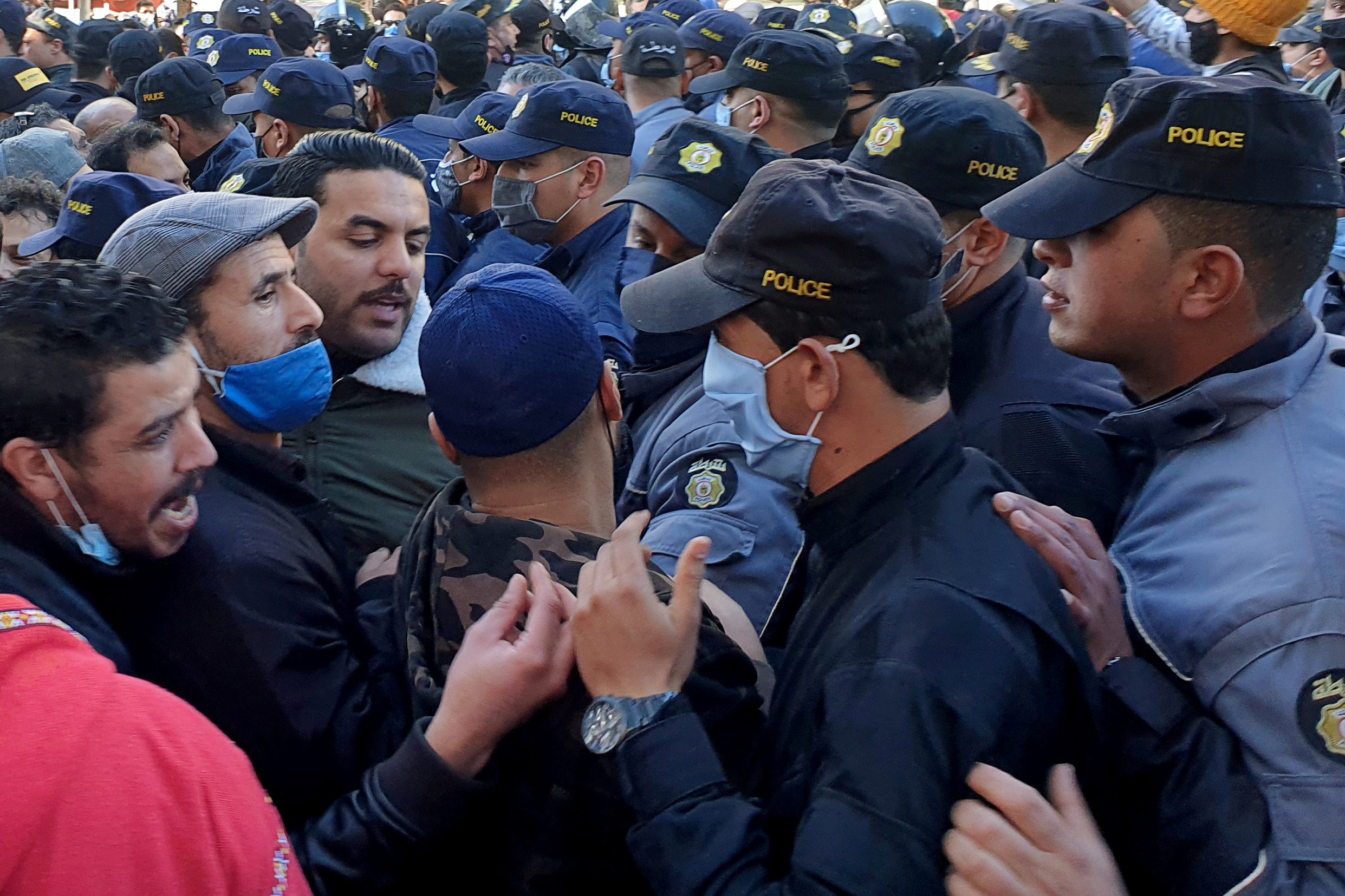 The International Monetary Fund (IMF) warned on Friday, January 22, that Tunisia’s fiscal deficit could exceed 9% of gross domestic product (GDP) and urged the country to control energy subsidies, transfers to state companies, and wages, even as protesters have been demanding jobs and economic development.

Violent protests have hit Tunisia at a time of unprecedented economic hardship in the North Africa country that ran a fiscal deficit of 11.5% of GDP in 2020, the highest in nearly 4 decades.

The 2021 budget aims to cut the fiscal deficit to 6.6% but the IMF, following a mission in Tunisia, issued a statement calling for specific measures to back this objective.

Tunisia expects GDP growth of 3.8% this year, compared with a record contraction of 8.2% expected in 2020.

The Central Bank agreed in December to buy treasury bonds worth 2.8 billion to finance the record fiscal deficit in the 2020 budget after weeks of disagreement with the government.

But the IMF urged financial authorities to avoid future monetary financing of the government, as it risks reversing the gains achieved in terms of lowering inflation, saying this could weaken the exchange rate and international reserves.

Its statement said “specific measures are needed…and in their absence, staff projects a higher deficit of over 9% of GDP.”

Tunisia has been hailed as the Arab Spring’s only democratic success story because protests toppled autocrat Zine El Abidine Ben Ali in 2011 without triggering violent upheaval, as happened in Libya, Egypt, and Syria. But since then, all cabinets have failed to resolve Tunisia’s economic woes including high inflation and unemployment, and impatience over its slowness in carrying out reforms is rising among international lenders. – Rappler.com