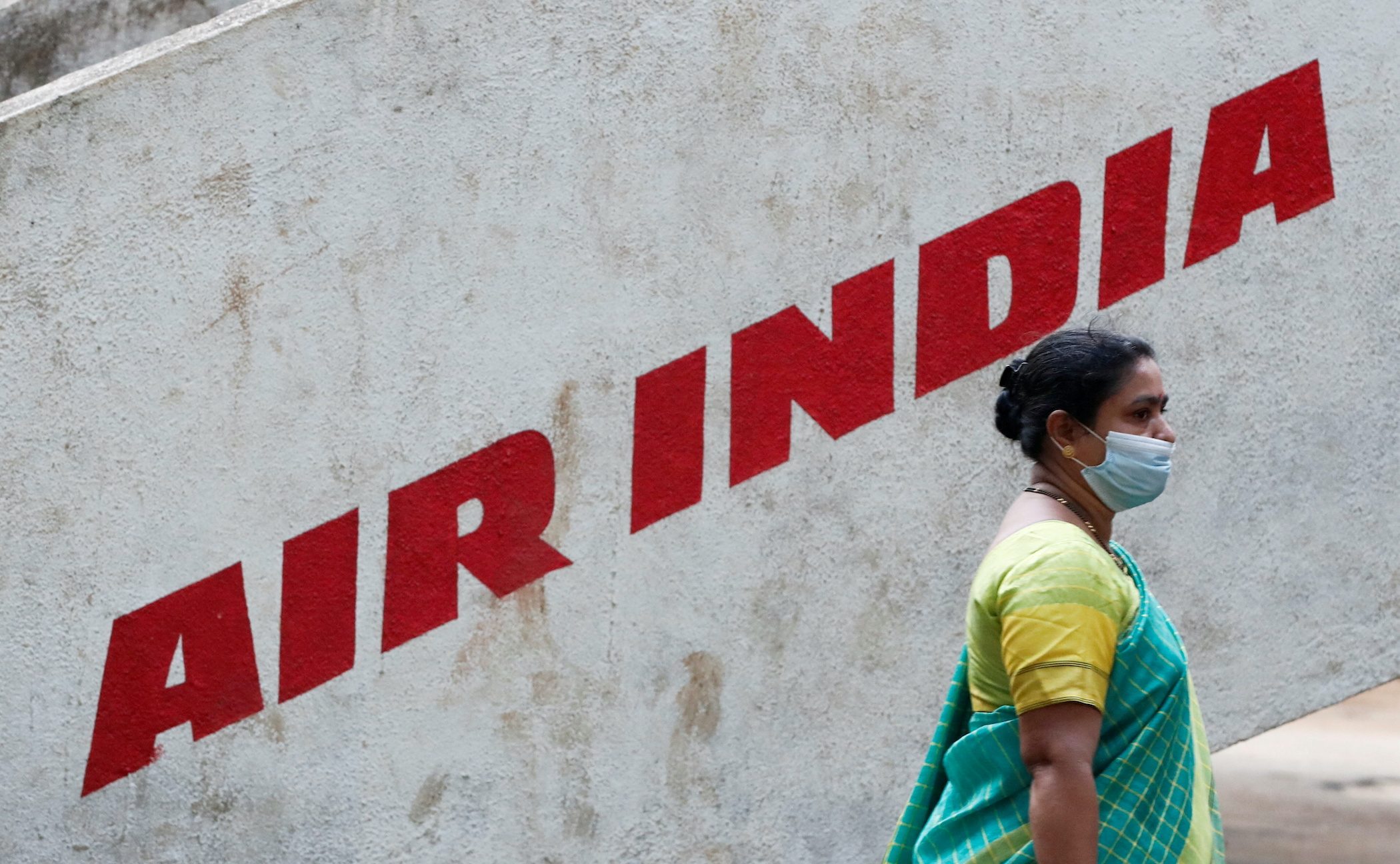 Facebook Twitter Copy URL
Copied
Foreign carriers dominate international routes to and from India, which industry experts say is partly because Indian carriers do not have enough wide-body, long-haul planes

HYDERABAD, India – India’s civil aviation minister urged Indian airlines on Friday, March 25, to add more long-haul aircraft to their fleets and to increase flights abroad, as air travel rebounds from a two-year slump due to the COVID-19 pandemic.

Domestic passenger numbers are expected to exceed pre-pandemic levels within one year, Jyotiraditya Scindia said during an air show in the Indian city of Hyderabad.

But foreign carriers dominate international routes to and from India, which industry experts say is partly because Indian carriers do not have enough wide-body, long-haul planes.

“Along with our thrust on narrow-body aircraft, we must also increase our fleet of wide-body aircraft. It is not enough to connect all points in India, we need to connect the world to India,” the minister said.

Middle Eastern, European, and other carriers take the bulk of passengers from India, leaving domestic airlines with a small share of the international market.

This is partly because Indian carriers do not have enough wide-body planes to compete, Remi Maillard, president and managing director at Airbus for India and South Asia, said at the air show, making a pitch for the Airbus A350 long-haul jet.

Maillard said he expected-long haul travel from India to grow “massively” in the next decade which would drive demand for bigger planes.

The European planemaker projected India would need 2,210 new planes to meet growing air travel demand over the next two decades, with wide-body planes accounting for 440 of them.