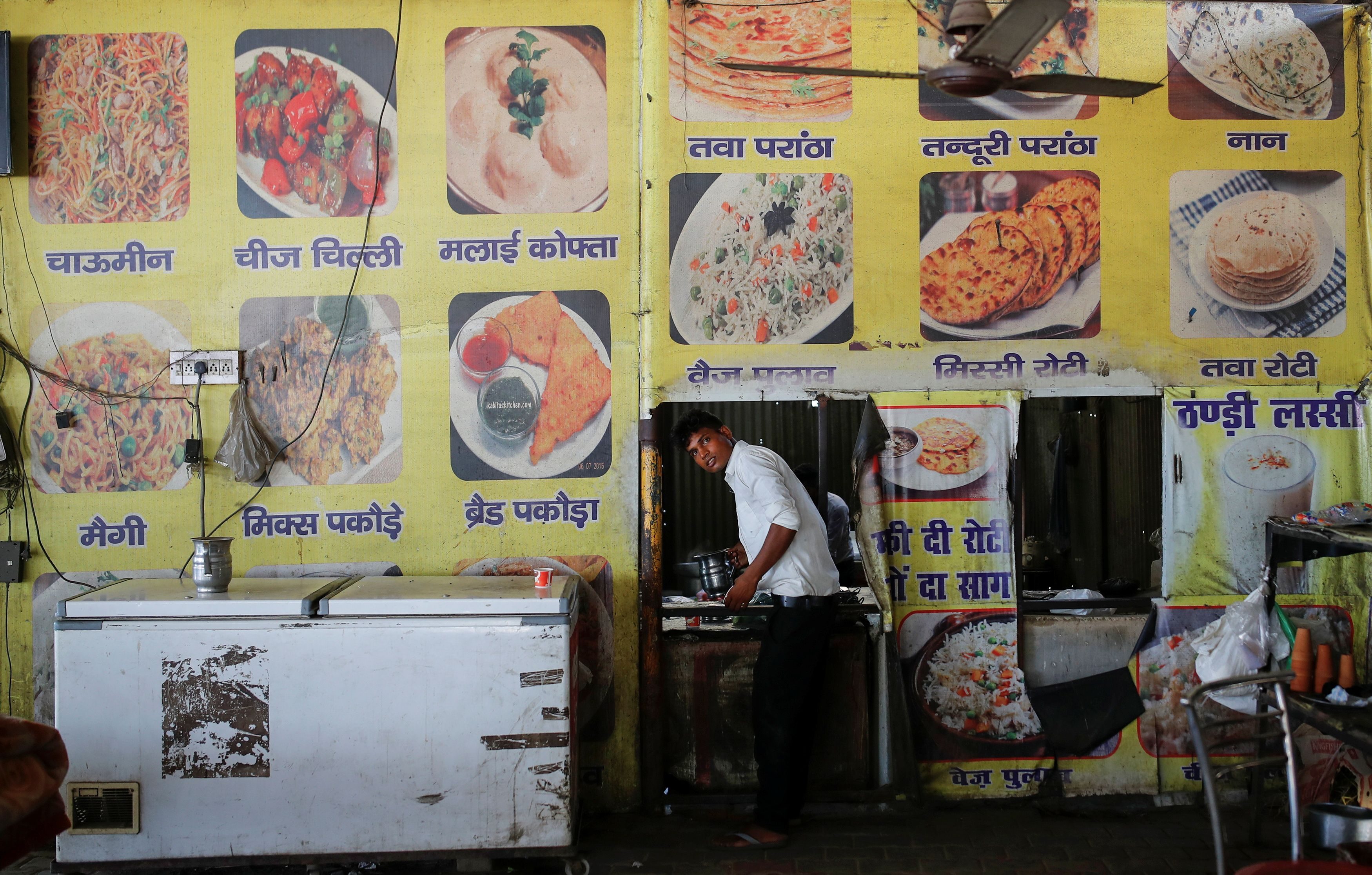 SMALL BUSINESS. A waiter prepares to serve tea at a dhaba, a small restaurant along a national highway in Gharaunda, in the northern state of Haryana, India, June 17, 2021.

India will extend federal guarantees on bank loans to small businesses and the health and tourism sectors to help them through the COVID-19 pandemic, Finance Minister Nirmala Sitharaman said on Monday, June 28.

Industry leaders and economists said the new loan guarantees, amounting to $35 billion, may provide some temporary relief but would not be sufficient to boost economic growth.

The government also plans to spend an additional $12.6 billion on providing free foodgrain to poor people until November, and $5.78 billion in the current fiscal year on expanding health and digital network services.

Unlike advanced economies, which offered huge stimulus packages for households, India has relied on pumping more state funds into infrastructure, state guarantees on bank loans to pandemic-hit businesses, and free foodgrain for the poor.

“Most of the fiscal support is still below the line and in the form of loan guarantees, and not direct stimulus,” said Madhavi Arora, lead economist, Emkay Global Financial Services.

She said that given the limited efficacy of monetary easing, continued countercyclical fiscal policy support – and avoiding a premature consolidation – remained crucial. 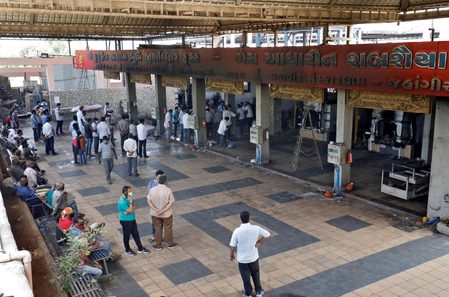 Aditi Nayar, chief economist at ICRA, the Indian arm of rating agency Moody’s, said the new measures would have an impact of around 0.6 trillion rupees ($8.08 billion) on government finances, and their success would hinge on offtake, or actual spending.

Economists have cut their growth forecast for the current fiscal year starting in April to 7.5% to 8% from an earlier estimate of 10% to 11% amid growing concern about the slow pace of COVID-19 vaccinations and the spread of the highly infectious Delta variant.

Industry and opposition leaders have sought tax cuts on petrol and diesel, and cash transfers to the poor to boost consumer demand.

India’s economic growth rate picked up in January-March to 1.6% compared with a year earlier, but economists are increasingly pessimistic about this quarter after a second wave of COVID-19 infections in April-May.

India’s central bank has kept interest rates at record lows while taking liquidity measures to support growth, despite a rise in retail inflation.

“There is a need to rebuild confidence amongst the people so that the consumption demand gains traction on a sustained basis,” said Sanjiv Mehta, senior vice president of the Federation of Indian Chambers of Commerce and Industry. – Rappler.com