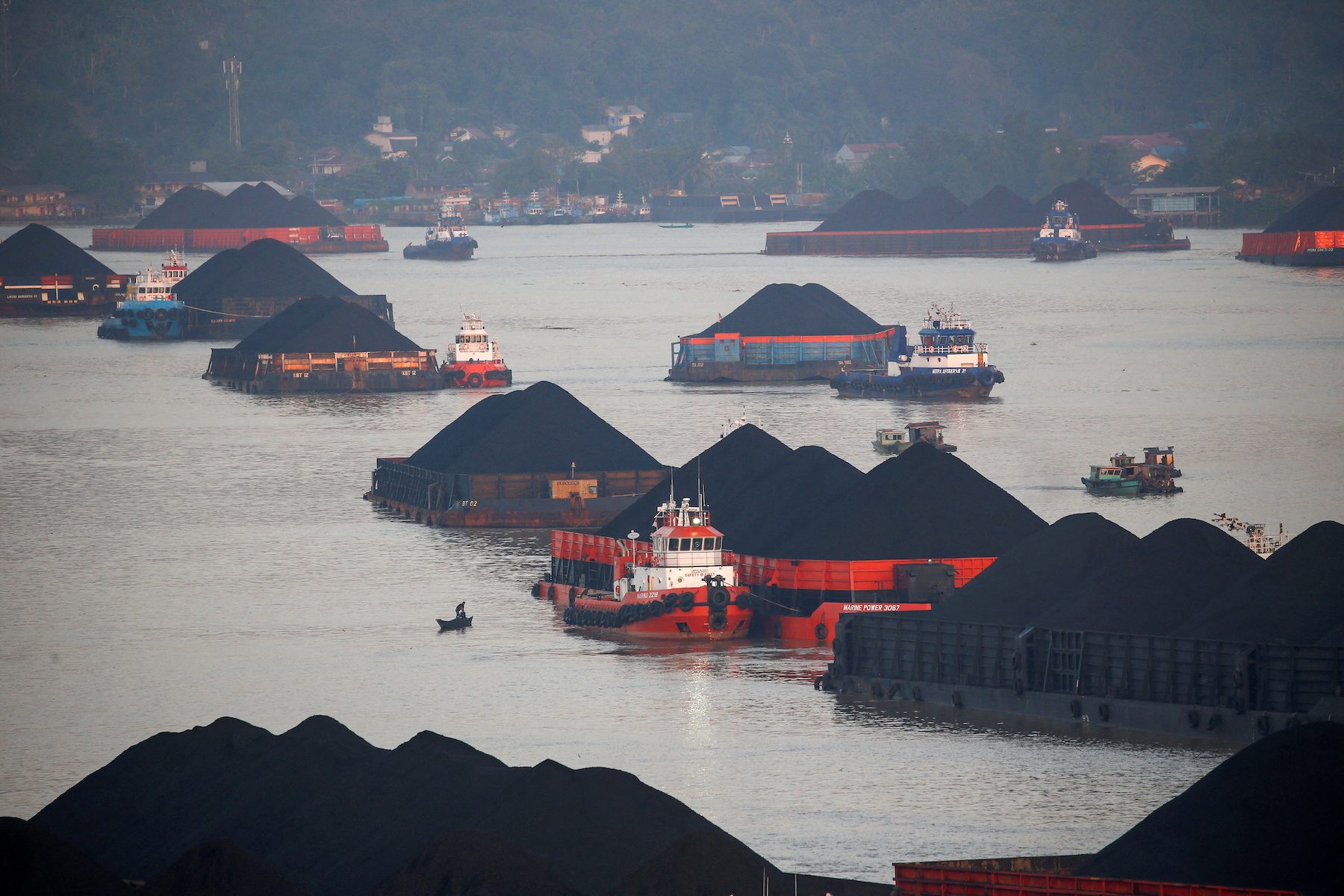 JAKARTA, Indonesia – Indonesia is yet to reach a decision on lifting its coal export ban as authorities discussed overcoming logistic issues that have slowed efforts to distribute coal to domestic power plants, a mining group executive said on Sunday, January 9.

The move had sent global prices of the fuel up last week with international buyers monitoring closely discussion between Indonesian authorities and the local coal industry. An energy ministry official had pledged to review the ban after Wednesday, January 5.

Indonesia’s Coordinating Ministry of Maritime and Investment Affairs met with miners and other related industry again on Sunday, but has not made any decision yet regarding resuming exports, said Hendra Sinadia, executive director of the Indonesia Coal Mining Association.

“One of the issues discussed was the limited availability of vessels to transport the coal to power plants,” he said.

Senior minister Luhut Pandjaitan has said that the coal supply emergency at local power plants is over, but the government still needed to continue discussing policies in this area.

The discussion will be resumed on Monday, January 10, a spokesman for minister Luhut said on Sunday.

Last week, Japan’s embassy in Jakarta asked Indonesia’s energy ministry to exclude high-calorific coal from the export ban as they are not used by local power plants and for permission for five vessels already loaded with coal to depart for Japan.

Japan and South Korea are among the top destinations for Indonesian coal and together with China and India, they accounted for 73% of its exports in 2021, ship tracking data from Kpler showed. – Rappler.com