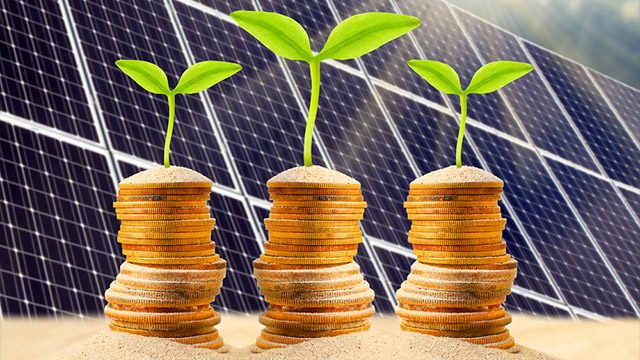 MANILA, Philippines – Easing restrictions on foreign ownership would help spur the development of Renewable Energy (RE) in the Philippines, said European Union Ambassador to the Philippines Guy Ledoux.

“That would be a good measure to further attract EU investments, including in renewable energy,” he said at the recently concluded bilateral meeting between EU and the Philippines on Energy.

The easing of the 60-40 rule, which prevents foreign firms from owning more than 40% of a firms in the country as written in the Constitution, is an issue that has been constantly raised by foreign groups.

One high level example of this is UK Trade envoy to the Philippines George Freeman who, last year, said that “you need certainty of ownership and be able to convince financiers that the project is secured for the long term. To promote that, we need to revisit the 60-40 rule.

The 60-40 rule does not however apply to coal power projects.

“We find it strange for non RE like coal that 100% ownership is accepted. But for RE, the 60:40 rule applies. It’s so surprising,” Ledoux said.

Former Energy Secretary Carlos Jericho Petilla had previously said that easing the 60-40 rule is vital in promoting RE investments especially as these projects require a lot of capital.

“Investors are really just looking at (renewable energy) projects which can be owned 100% by foreign firms – something that our legislators can look into. Solar and wind energy projects are all more capital-intensive than coal- or gas-fired plants and we need foreign investors for these projects. So, to get that, we have to revisit the 60-40 law,” said Petilla.

The chairman of the House committee on energy, Oriental Mindoro 2nd district Representative Reynaldo Umali, earlier said the proposal is still being studied.

Meanwhile, House Speaker Feliciano “Sonny” Belmonte Jr. seeks to insert the phrase “unless otherwise provided by law” to provisions in the Constitution that limits foreign ownerships of land and businesses to 40%.

Leydoux stressed that energy is one of the priority areas for the EU’s development cooperation agreement with the Philippines for the next 6 years.

The EU has so far committed P12 billion ($262.7 million) for cooperation in the field of energy for the period 2014 to 2020. A first program of P3 billion ($65.6 million) to support the Department of Energy (DOE) is currently being finalized.

“Today, the EU has become the world leader in renewables. Some EU member States are also directly involved in the policy formation like Germany who has provided technical assistance for some aspects of the Renewable Energy Act, including the Feed In Tariff, net metering and interconnection standards,” Ledoux said. – Rappler.com