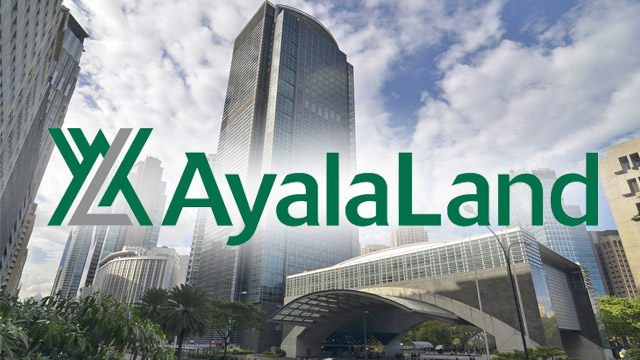 ALI’s net income is up 19% from P7.05 billion ($153.95 million) recorded in the same period in 2014 amid an aggressive rollout of residential projects, coupled with robust sales from commercial leasing and hotel developments.

“We are pleased with our first half results and attribute gains to the consistent contributions of our different business units,” ALI President and CEO Bernard Vincent Dy said.

He added that building large scale mixed-use developments that are strategically located in the country’s emerging growth centers will continue to be ALI’s focus, as its residential brands continue to introduce new offerings within ALI’s estates.

It also bannered the opening of Ayala Malls’ Solenad 3 at Nuvali, as well as its very first Merkado supermarket at the UP Town Center.

“In all these developments, we are pleased with the build-up of economic activity, creating new opportunities and employment for many people,” Dy said.

Dy added that development continues in all ALI’s estates, with products in residential, shopping centers, offices, and hotels on the rise.

“We are on track relative to our annual target and we plan to sustain the momentum with new launches in the coming months,” Dy said.

Commercial leasing, which covers the operation of shopping centers, offices, and hotels and resorts, generated total revenues of P11.4 billion ($249 million), for a 10% versus P10.36 billion ($226.28 million) recorded in the same period in 2014.

Revenues from shopping centers expanded by 9% to P6.01 billion ($131.25 million) from P5.52 billion ($120.57 million) due to the increased contributions of Ayala Fairview Terraces, which opened in 2014, as well as the higher occupancy and average rental rates of existing malls.

Sales from office leasing reached P2.43 billion ($53.07 million), recording a 16% year-on-year growth while revenues from hotels and resorts also improved by 8% to P2.96 billion ($64.67 million) from P2.75 billion ($60.08 million) due to improved revenue per available room (REVPAR) performance of ALI’s internationally-branded hotels, its own SEDA hotels, and El Nido Resorts in Palawan.