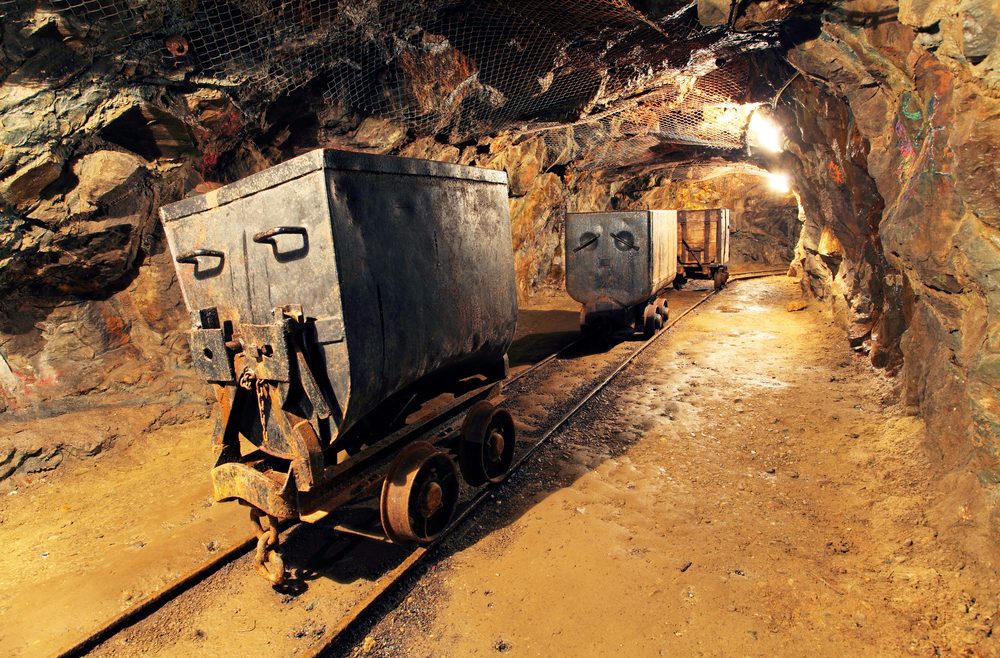 The $50 million (P2.29 billion) acquisition makes it the second largest producer of nickel direct shipping ore in the Philippines after Nickel Asia.

The transaction covers the sale of 500,000 common shares and 6.25 million preferred shares of SPNVI to FNI.

The Ipilan mine is projected to have an annual production rate of up to 3 million metric tons at full capacity.

“This new acquisition forms part of our growth strategy to minimize production downtime throughout the year. The company is very much on track with its plans to become a leader in nickel production in the country,” said company president Dante Bravo.

Bravo explained that “the acquisition of Ipilan is strategic for the company because it will address the seasonality constraint of the Surigao mine.”

FNI’s Cagdianao mine in Surigao operates from April to October only while the Ipilan mines would operate from November to July.

The Ipilan mine would help to ensure the supply continuity of medium and high- grade saprolitic ore to the steel market.

The Ipilan tenement covers 2,800 hectares, 800 hectares of which have already been explored for 66.5 million metric tons of resource.

Bravo said FNI intends to set the mine in operation next year.

The company is awaiting the approval of its Declaration of Mining Project Feasibility (DMPF), the final document that the Department of Environment and Natural Resources (DENR) must issue before a mining project can start operations.

Depressed and volatile nickel prices have affected the earnings of several nickel producers in the country.

FNI, however, is optimistic that the nickel prices will rise towards the end of the year as demand from Chinese steel makers increases.

“China has been importing aggressively nickel and nickel pig iron. We expect it to be up in the last quarter,” said Bravo.

FNI used to ship nickel ore to both China and Australia but is now concentrating on the Chinese market.

Bravo said the company is also exploring the possibility of putting up a smelting or steel-making business to take advantage of the big steel demand in the Philippines.

“As you can see, prices of iron ore and cooking coal are low so when you use these as raw material for producing steel, it’s going to be viable in the Philippine market because there is demand in the Philippines for steel bars. That’s what we are looking at,” said Bravo.

He said FNI is still on the lookout for other possible acquisitions in the nickel producing areas of Zambales, Palawan, Davao, Surigao and Agusan del Norte. – Rappler.com