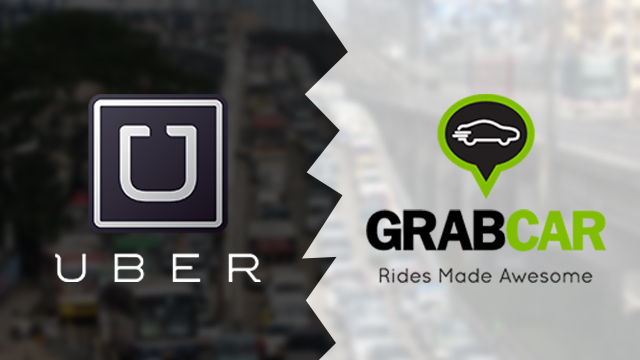 Operators of Uber, and competitor GrabCar will be apprehended starting Friday, August 21, if they are unable to secure the necessary franchise or provisional authority from the Land Transportation Franchising and Regulatory Board (LTFRB), chairman Winston Ginez said in a text message on Tuesday, August 11.

It was in October 2014 when LTFRB stopped apprehending unregistered online ride-sharing providers, following an outcry from commuters.

This paved the way for the Department of Transportation and Communications (DOTC) and LTFRB to create new transport categories, legalizing the new public utility vehicle (PUV) players.

In May this year, the Philippine government introduced new transport categories aimed at easing traffic congestion. One of these is Transportation Network Vehicle Service (TNVS), which are vehicles of application-based, ride-sharing service providers, like Uber, GrabTaxi, Tripda, and EasyTaxi.

But after 3 months since its implementation, there are still TNVS operators who have not applied for TNVS accreditation.

Despite their non-compliance with the regulations, the private vehicles accredited by Uber and GrabCar are plying and earning from the service of public transportation, without the requisite franchise, the LTFRB chairman said.

“Though the regulations were issued in May, only GrabCar applied for accreditation as of today. But despite its accreditation as a transportation network company (TNC), GrabCar’s partner vehicles are yet to apply for franchise with LTFRB,” Ginez said.

Individual GrabCar operators will have until August 20 to apply for TNVS franchises and continue their operations. Starting August 21, the LTFRB said it will start apprehending unregistered TNCs and TNVS operators.

Uber, according to LTFRB, has not applied for TNC accreditation yet.

“3 months had lapsed but Uber has yet to submit its application for accreditation,” Ginez said.

“I’ve been receiving public criticism. Despite this, we will continue to implement the law without fear or favor,” Ginez said.

Sought for comment, Uber said it is confident of completing requirements by August 20.

“We are working closely with the DOTC and LTFRB and are confident of completing the relevant formalities for accreditation in the time stipulated,” Uber spokesperson Karun Arya said in an email. — Rappler.com