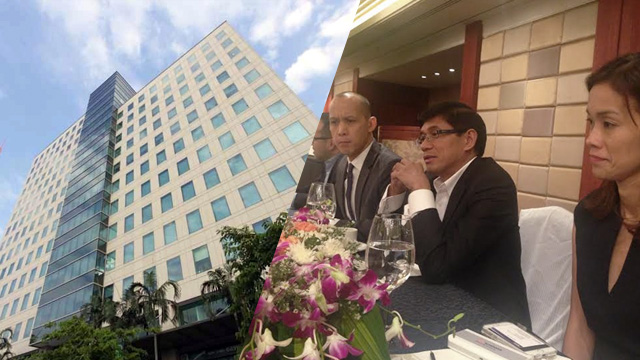 The broadcast giant announced on Wednesday, August 12, that it recorded a net income of P1.19 billion ($25.71 million), 20.4% higher than the same period last year.

This means the Lopez-led broadcaster is still the country’s leading media and entertainment company in terms of net income as of end-June 2015.

Its rival GMA Network, Incorporated recorded a net income of P1.10 billion ($24.03 million) during the first half of the year.

ABS-CBN in February launched its digital terrestrial television (DTT) service about two months after the National Telecommunications Commission issued the guidelines on the shift to DTT broadcast.

As of first half, Cerrado said the network has already sold “more than 500,000 boxes.”

“Our performance during the first half was well within our expectations,” Cerrado said. “We disclosed a guidance of P2.4 billion ($51.99 milliion) for 2015 and we are about half way there.”

ABS-CBN said it will further boost its audience share once it improves the reception of its network in the Mega Manila area and Central Luzon.

Star Cinema also turned in a “very good performance at the box office with P1.4 billion ($24.70 million) in ticket sales generated from the release of 8 movies,” Cerrado said.

Sky’s broadband subscriber growth has been very strong, increasing by 30% to over 115,000, while our global business now reaches around 3 million Kapamilyas overseas, he added. 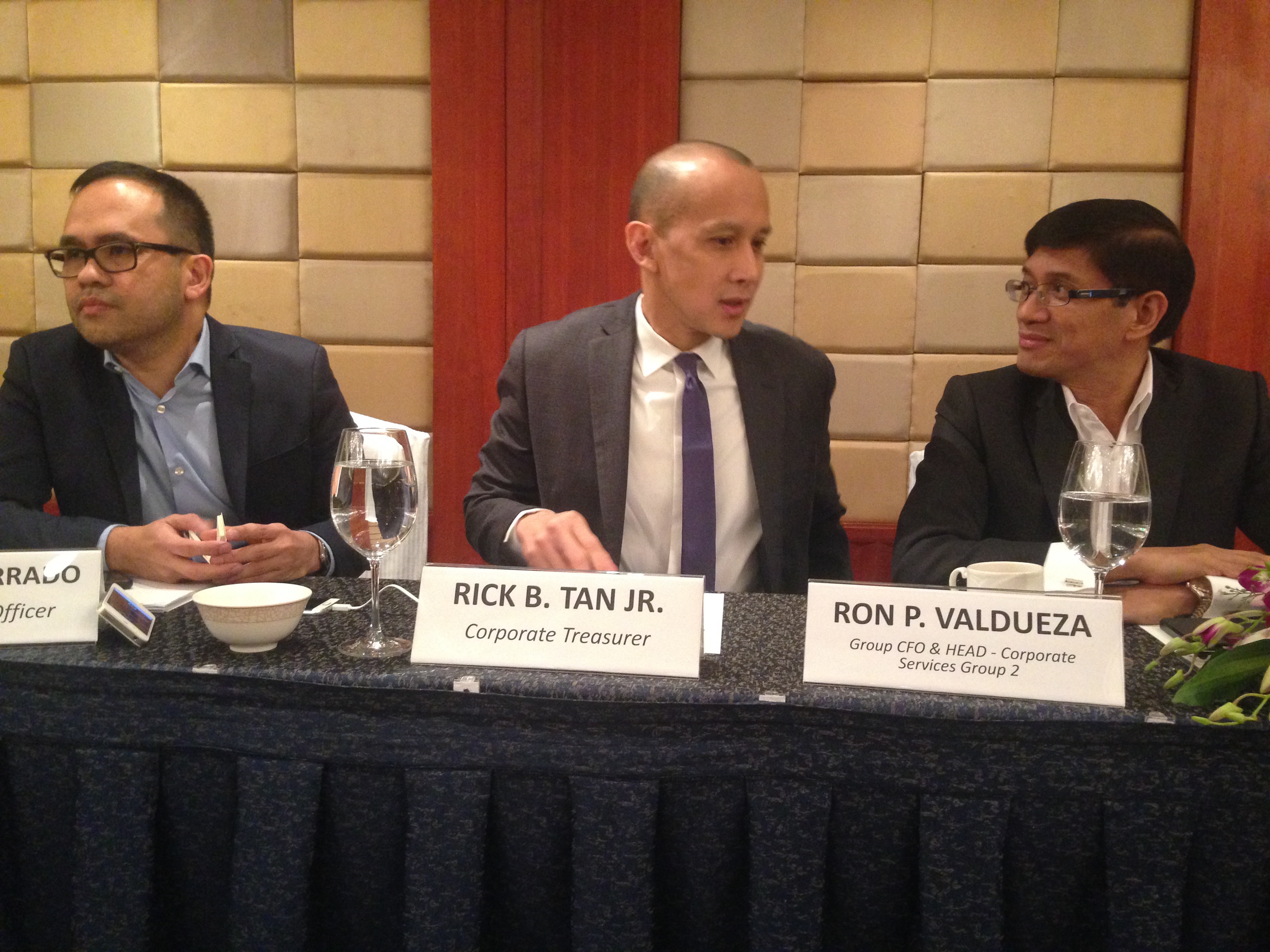 Ron Valdueza, ABS-CBN Group chief financial officer and head of Corporate Services Group 2, said: “I believe our second half will be just as strong and we should continue to see marked improvements in the performance of our new initiatives.”

He added that ABS-CBN TV Plus digital boxes are in over 500,000 households and the company expects to breach the 1 million mark by year-end.

“This should have a positive impact on ratings and will open up potential advertising opportunities in our 4 additional channels, especially the movie channel, ’Cinemo,’ and ’Yey,’ our cartoon channel,” Valdueza said.

Various adjustments to the strategy for ABS-CBNMobile were also made.

While initially lowering the overall subscriber base, it has more than doubled the average revenue per user and resulted in a much higher reloading rate.

Valdueza said the O Shopping Channel is generating over P1.6 million ($34,667) in daily sales; while the educational theme park, KidZania, located at Bonifacio Global City, recently opened with more than 4,000 visitors during the opening weekend.

“For KidZania, we spent over P1 billion ($21.68 million) and we expect to break even by yearend,” Valdueza said on the sidelines of the event. – Rappler.com