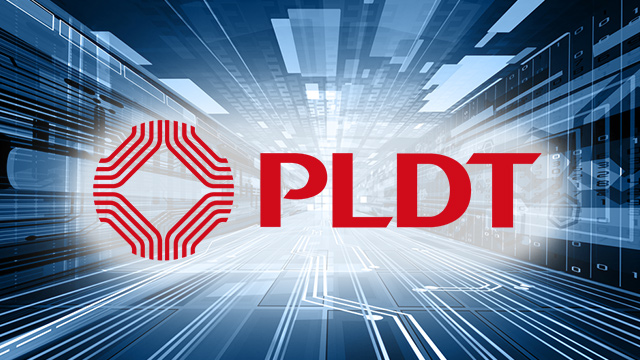 MANILA, Philippines – The Philippine Long Distance Telephone Company (PLDT) has earmarked $100 million for investments in digital initiatives and partnerships,  in its bid to remain as the country’s dominant player in an industry that is undermining traditional revenues.

Ariel Fermin, PLDT executive vice-president, said on Wednesday, August 19, that his company intends to invest heavily in the next months to expand its subscriber base and establish industry leadership.

Although he did not disclose in details PLDT’s new digital initiatives, Fermin said the budget will be used to “acquire or co-develop services that will serve the needs of evolving digital consumers.”

“[The $100-million budget] is on top of the record P43 billion ($928.16 million) in capital expenditures this year,” Fermin, who is also the head of consumer business at Smart Communications, Incorporated, said in a statement.

The P43-billion ($928.16-million) 2015 capital spending budget is being invested heavily in next-generation networks capable of carrying huge amounts of data, allowing PLDT to keep up with the increasing demands from customers for instant videos and entertainment.

Through its unit Voyager Innovations, PLDT on August 18 announced that it bought Singapore-based ecommerce startup Paywhere for $5 million.

PLDT had earlier invested $15 million for Internet TV streaming service iflix as part of its efforts to expand into the digital space.

This was followed by a strategic partnership with FOX International Channels, allowing PLDT to offer live TV channels and soon, subscription video-on-demand.

Philippine telcos are at risk of being left behind or being pushed to innovate to digital players, from simple providers of traditional services that used to make their fortunes, Moody’s Investor Service said early this month.

According to an analyst, this is because Globe has long been investing in the digital pivot, while PLDT is just playing catch on. (READ: PH telcos, TV networks ride double-edged digital wave)

“Globe has been able to capitalize on the growth of mobile connectivity and Internet, and has been successful in upselling on its mobile Internet offerings; while PLDT is playing catch on the mobile connectivity phenomenon,” Juan Rafael Supangco, head of research at Angping & Associates Securities, Incorporated, said on August 4.

Fermin said the combination of rising smartphone adoption, coupled with data packages and bundles, could further boost the growth of its mobile data business through 2015.

Currently, smartphone penetration within the Smart and Sun networks stands at 35% and is expected to grow more rapidly in the months ahead, the PLDT official said.

“To respond to this growth, we have already started designing both our postpaid and prepaid offers in ways that allow our subscribers to access digital services in a more convenient and affordable way,” Fermin said. – Rappler.com