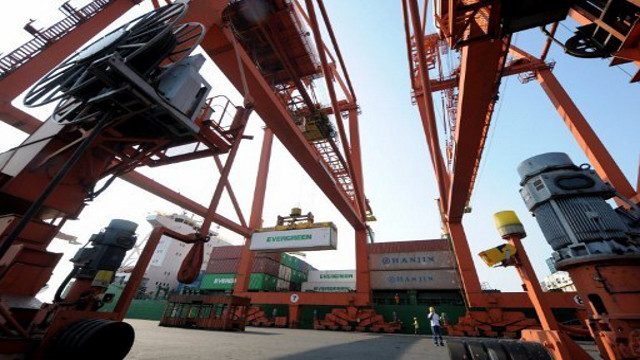 Through its offshore unit Royal Capital BV, ICTSI executed its second perpetual bond issue for the year, which was priced at par to yield 5.5% per year, the company disclosed to the Philippine Stock Exchange on Wednesday, August 19.

Perpetual bonds pay a steady stream of interest forever, but the principal is not redeemable. Companies issue these bonds to to raise money. Instead of loans, the issuer makes interest payment to the bond buyer for a specific period.

Its first tranche of senior perpetual capital securities was priced on January 22 this year.

“We are pleased with the success of the new issue of senior perpetual securities,” ICTSI vice president and treasurer Rafael Consing Jr said in a statement.

“This transaction, which forms part of ICTSI’s overall capital management strategy, achieves for us the twin objectives of lowering our cost of capital and maintaining significant reserve leverage capacity,” he added.

ICTSI said it is the only Philippine issuer, thus far, to have offered US dollar senior perpetual securities in the international debt capital markets.

Its perpertual bond issuance also marks the lowest US dollar coupon obtained by a Philippine corporation.

ICTSI said the perpetual bonds were widely distributed with fund managers accounting for 59% of the total; private banks (30%); and banks (11%). By geography, the Philippines took up 14%; rest of Asia with 70%; and Europe with the remaining 16%.

ICTSI has earmarked a $530-million capital spending budget this year. This will be used for the completion of new container terminals in Mexico, Honduras, and Iraq; capacity expansion in its terminal operation in Manila; as well as to start the development of the new terminals in Democratic Republic of Congo and Australia. – Rappler.com