NAIA1 rehab to be completed end-September 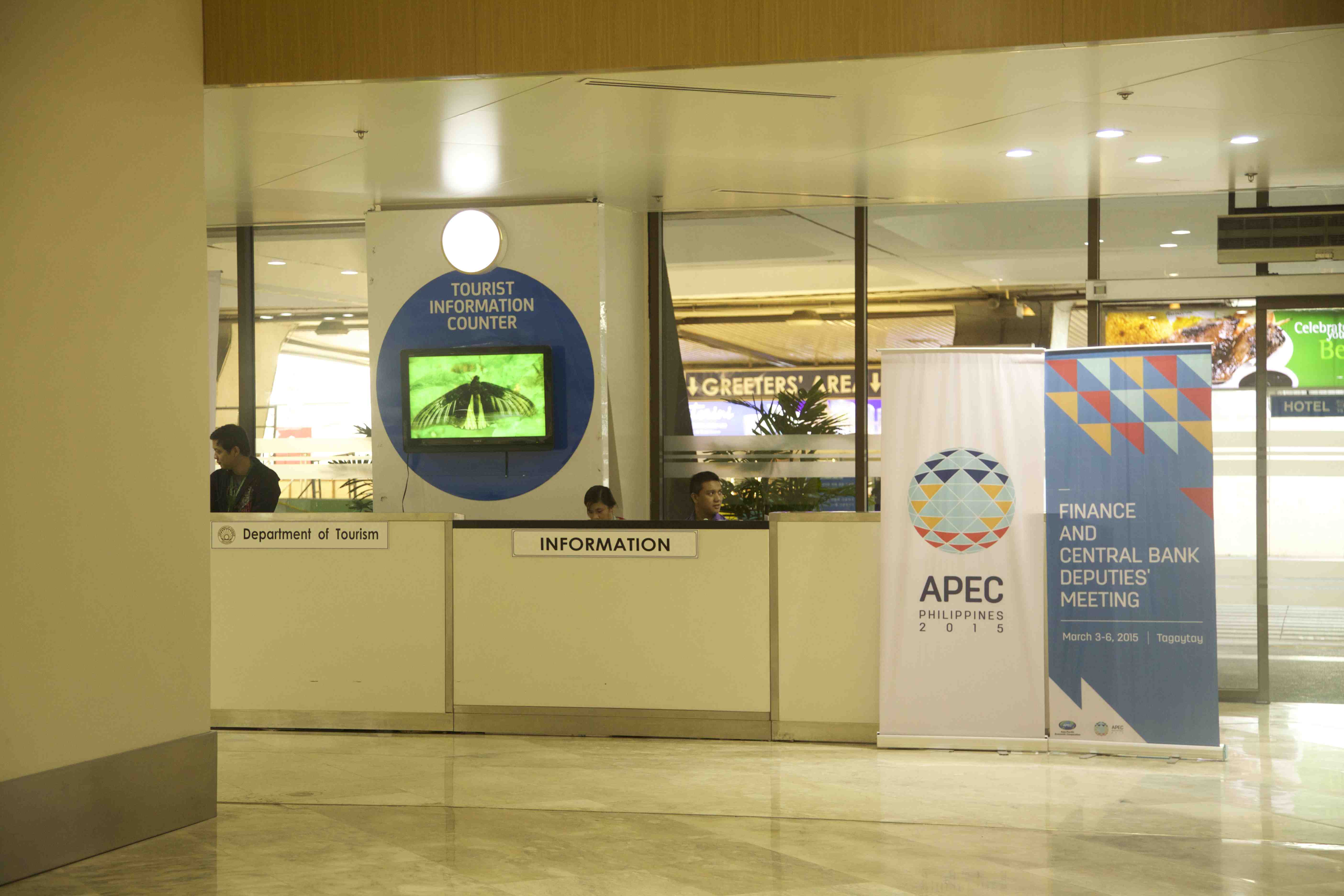 This is the first major renovation of NAIA1 in over 30 years.

“NAIA T1 rehabilitation will be completed by the end of September,” Transportation Spokesperson Michael Arthur Sagcal said via mobile phone reply on Tuesday, September 8. (READ: PH might be unable to showcase NAIA Expressway in APEC) 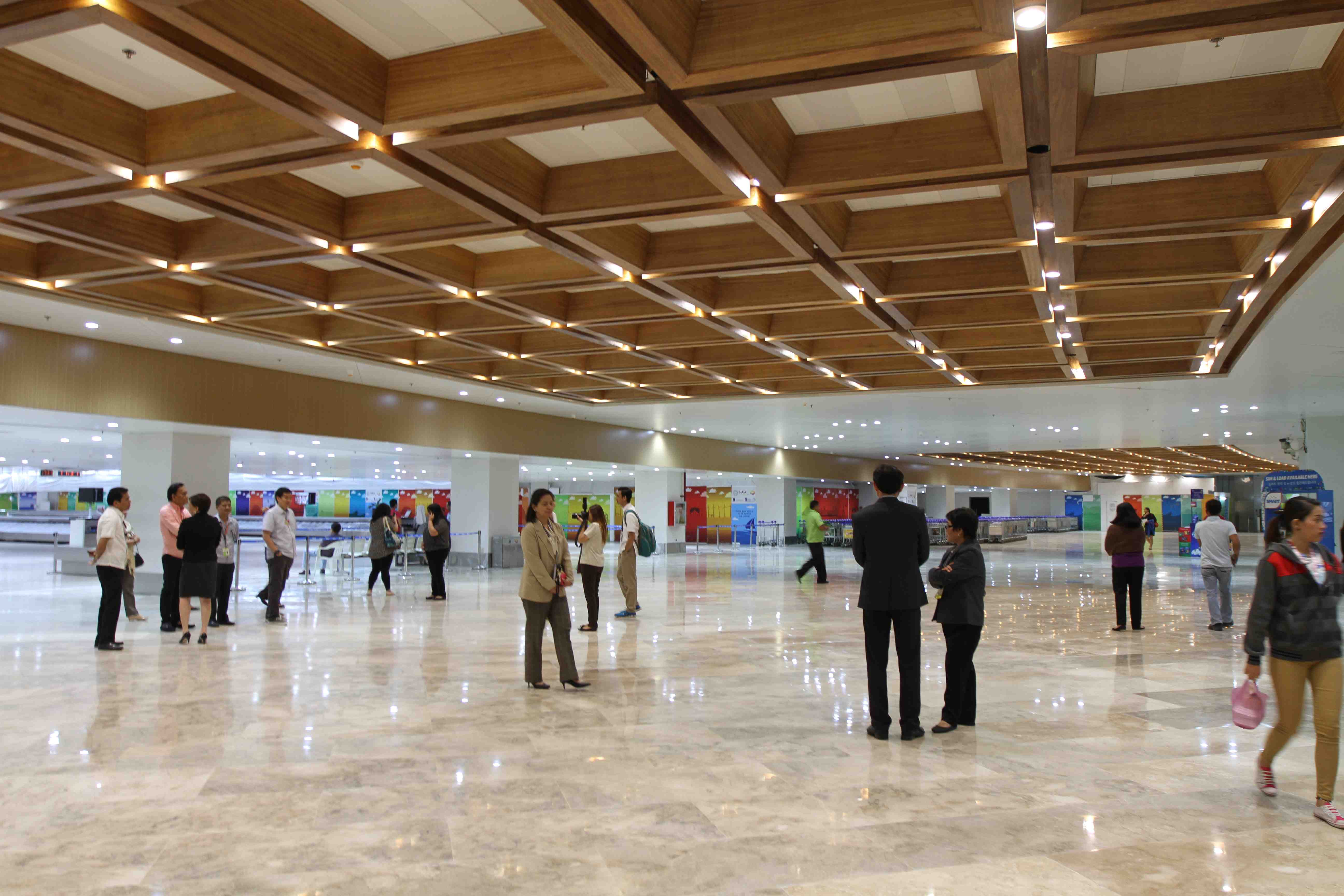 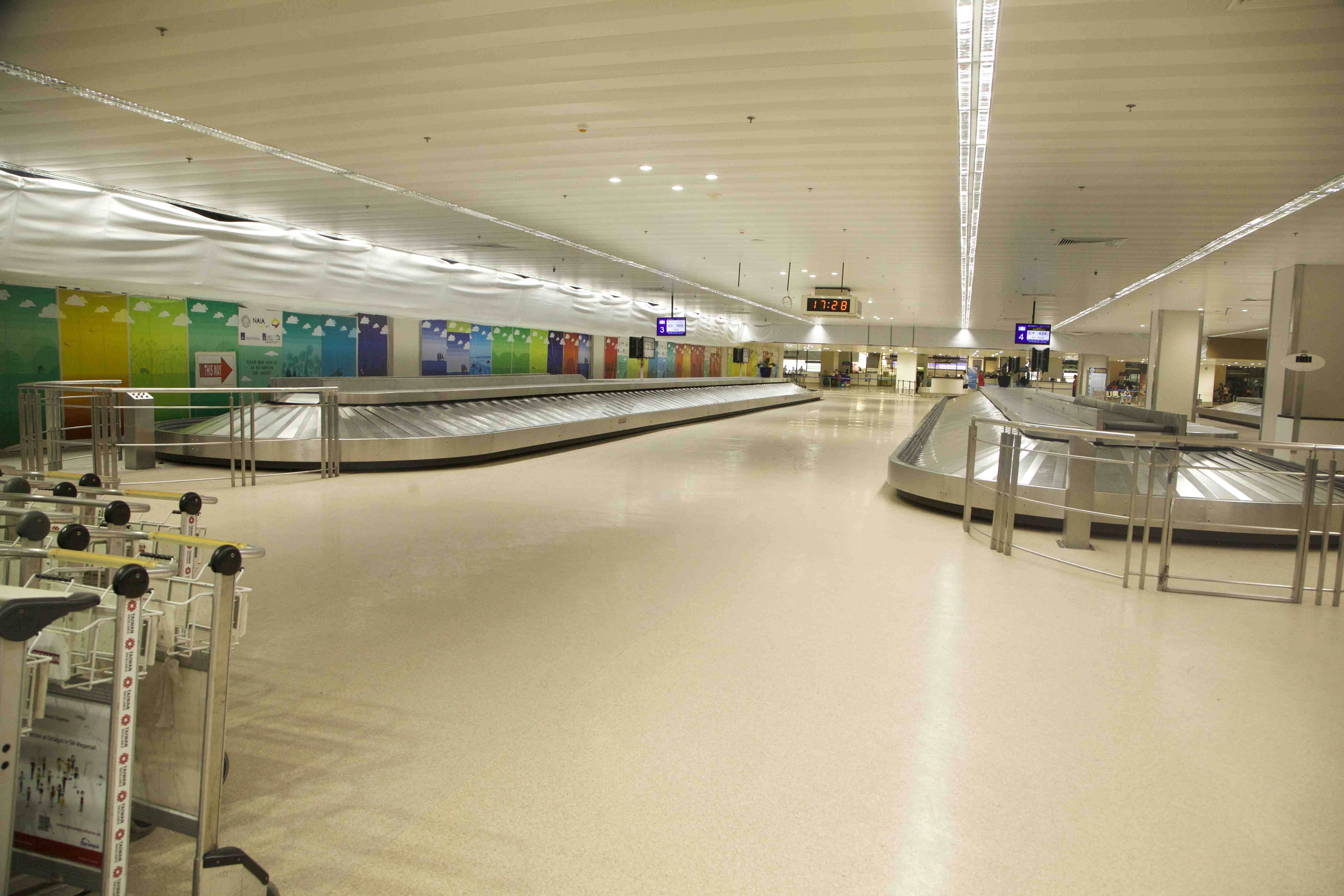 In December 2013, the DOTC awarded the rehabilitation project to DM Consunji, Incorporated.

NAIA1 has a passenger load of 8 million annually, almost double its original capacity of 4.5 million passengers.

The government aims to revert the current passenger load to that figure.
As part of the government’s efforts to decongest NAIA1, some foreign airlines – including Delta Airlines, KLM Royal Dutch Airlines, Singapore Airlines, Emirates, and Cathay Pacific – moved their operations to NAIA3 in August last year.

The DOTC has decided to auction off the rehabilitation deal after its 2010 investigation found faults in the construction of NAIA1 in 1981.