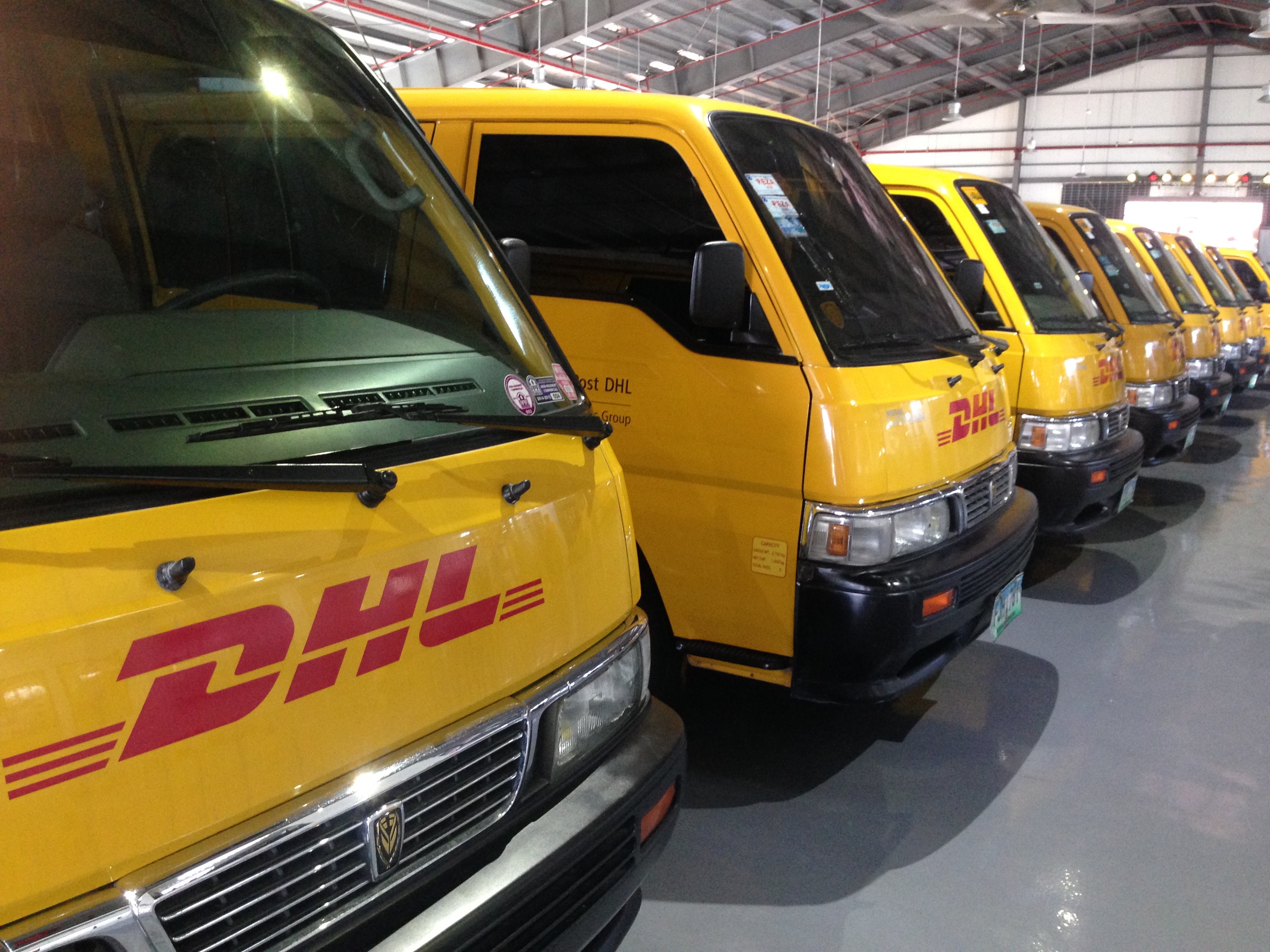 MANILA, Philippines – DHL Express unit in the Philippines is not threatened by the entry of ride-hailing service providers Uber and GrabTaxi to the local delivery market, saying it focuses in a different area, which is long-haul shipping and logistics.

“We’re confident on DHL’s continuous growth in the next couple of years, as we focus on specific industries, for example semiconductors, technology, and life sciences,” Nurhayati Abdullah, country manager, DHL Express Philippines, told Rappler when asked during a conference in Las Piñas City on Friday, October 30.

While Uber and GrabTaxi have disrupted the local transportation industry, DHL Express, according to Abdullah, does not slouch when it comes to logistics and technology.

To cater to the growing logistics demands in Southern Metro Manila, the DHL executive said its Philippine unit has invested close to P80 million ($1.71 million) for a new service center in Las Piñas City.

Las Piñas City is a gateway for industries such as electronics, semiconductors, and manufacturing.

“We’re very focused on these industries and we see growth in these areas,” Abdullah said. 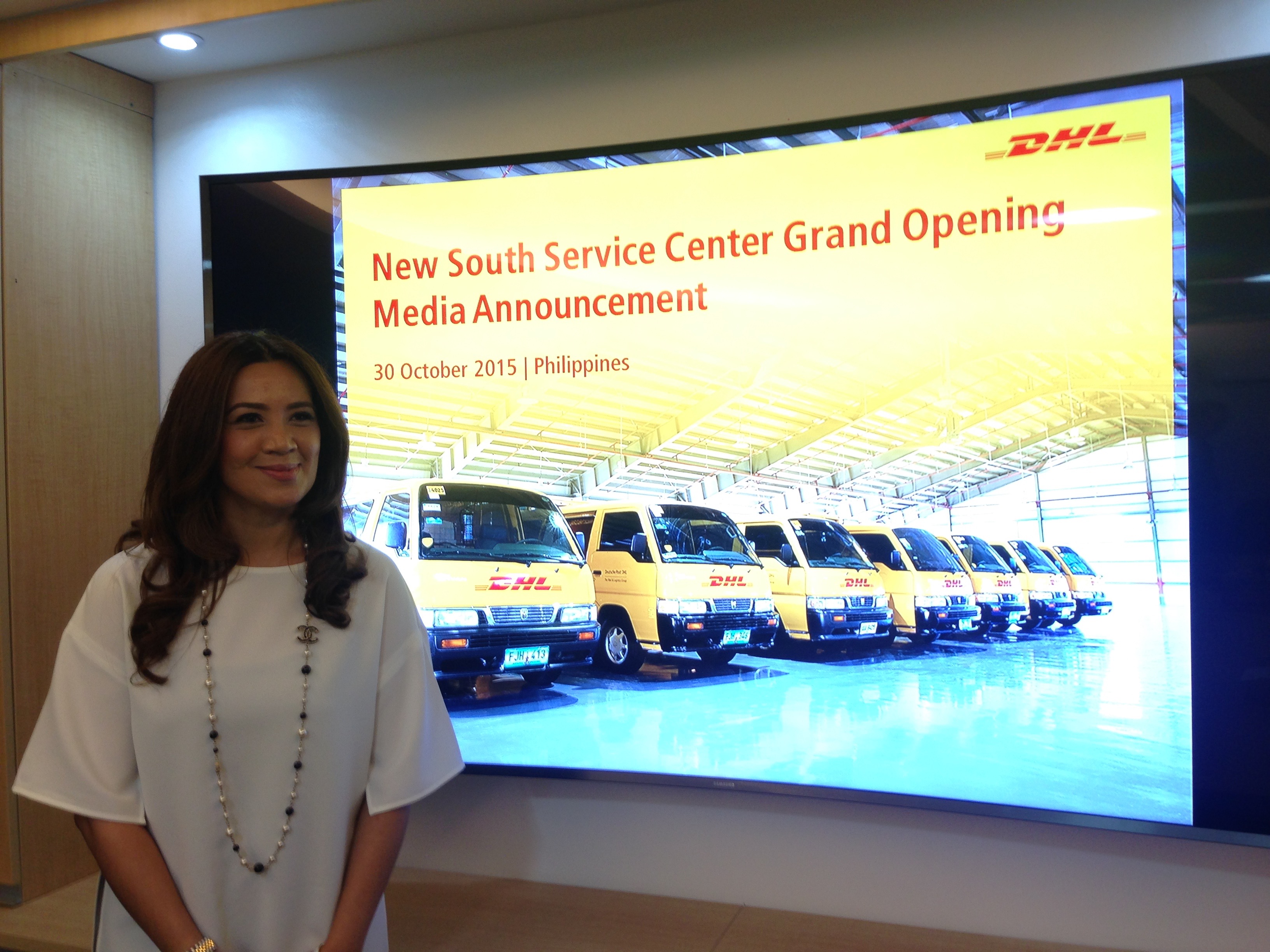 Although she could not disclose further, Abdullah said that DHL’s local unit will refleet its vehicles and expand retail footprint in Quezon City and Cebu next year.

“The number of investments of companies here in the country reaffirms the confidence we have for the Philippines,” Abdullah said.

With a land area of 3,068 square meters, the DHL Express South Service Center is expected to serve the needs of customers in the cities of Las Piñas, Pasay, and Parañaque, as well as the province of Cavite specifically in General Trias, Trece Martires, Tanza, Bacoor, Imus, Noveleta, Kawit, Cavite City, Dasmariñas, and Silang. 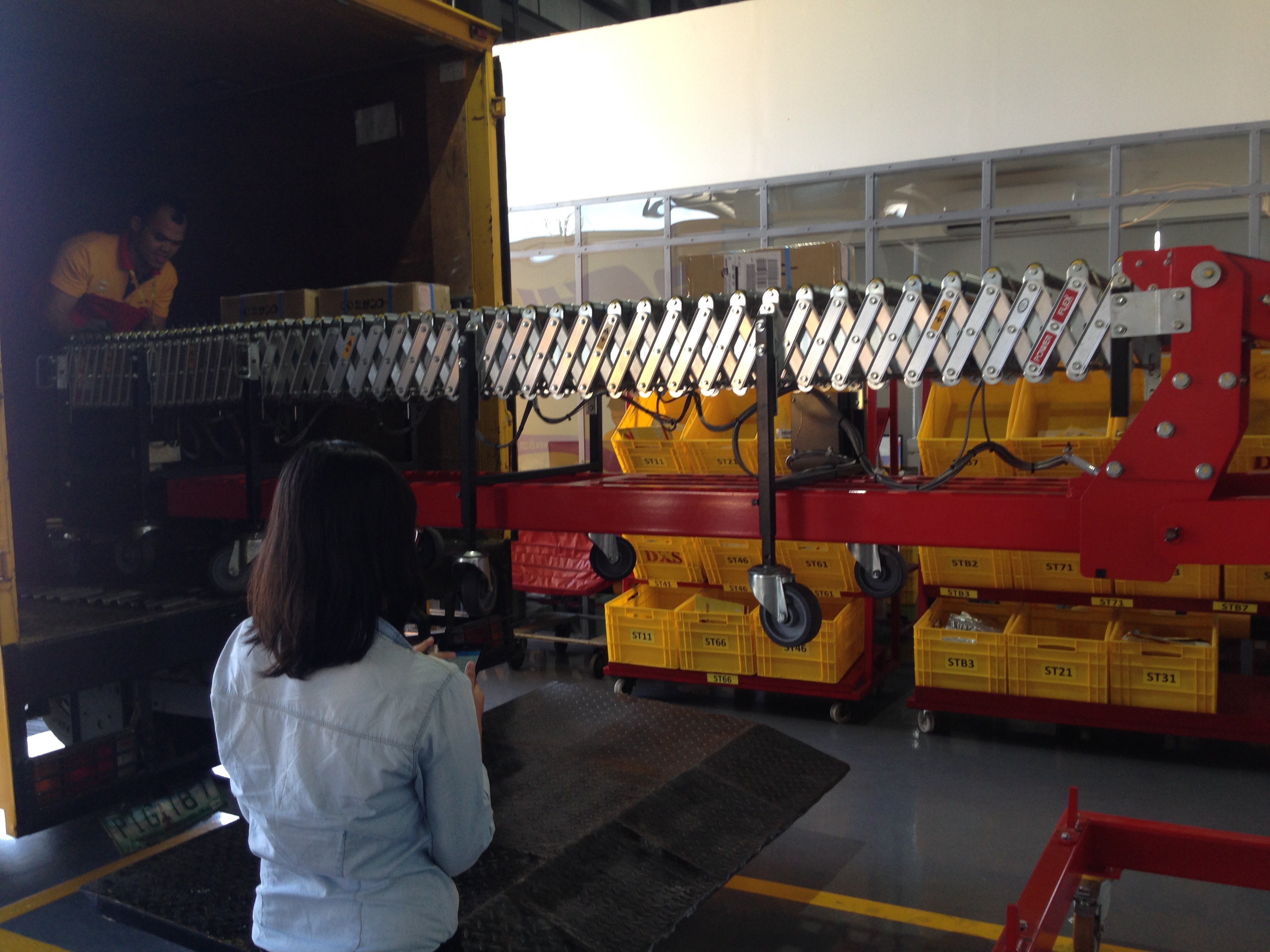 “DHL takes a long term view in the Philippines market as it holds great potential for growth and trade with GDP (gross domestic product) forecasted to grow at an average annual rate of 5.9% in 2015 to 2019,” Abdullah said. – Rappler.com