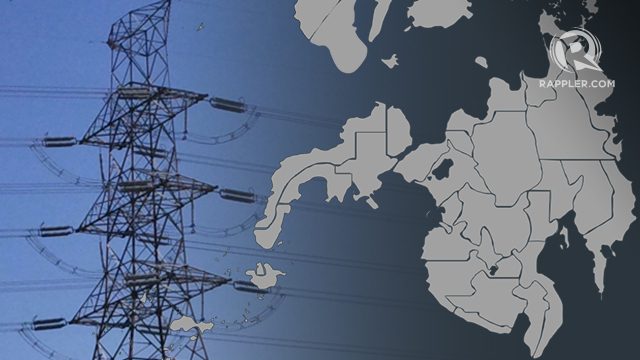 MANILA, Philippines — The National Grid Corporation of the Philippines (NGCP) has partnered with local government units (LGUs) in Mindanao to lobby for a provincial ordinance that will criminalize planting of trees and other activities beneath transmission lines.

This is to solve the escalating right-of-way (ROW) violations in Mindanao, NGCP said.

NGCP said local government officials were briefed on the importance of safeguarding its transmission facilities and the effect of ROW violations on the already critical Mindanao power situation.

“ROW violations, along with bombing attacks, have become the significant problems for NGCP in Mindanao. It will be very difficult for us to deliver the available power supply to distribution utilities if we continue to encounter these problems,” NGCP said.

“As it stands, the island is in the midst of a power supply deficiency, and these disruptive acts only aggravate the suffering of the Mindanaoans,” the company added.

NGCP said it hopes that its coordination with local government officials will help resolve ROW issues in the region. (READ: Mindanao power issue to last until 2015 – Energy chief)

The company said it has repeatedly appealed to the government and the Philippine Army for assistance in resolving this matter.

The NGCP reported last month that a landowner demanded P478,650 ($10,082.15) as payment in exchange for access to the property of Balao Pundag, so that NGCP can clear the trees posing a threat to the transmission lines.

Around 1,500 trees planted along NGCP’s ROW are within Pundag’s property.

NGCP said it legally holds the ROW in the areas near and around the transmission towers and posts.

The assets, however, are still government-owned.

NGCP is a privately-owned corporation in charge of operating, maintaining, and developing the country’s power grid.