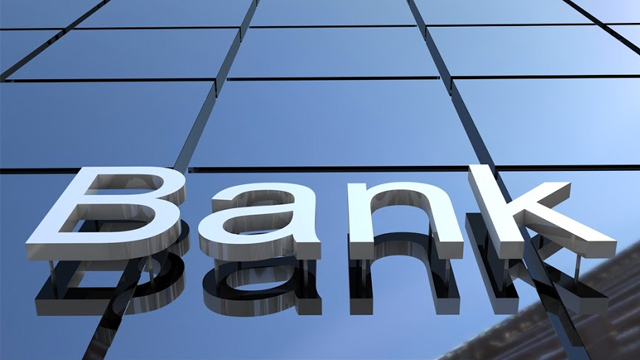 MANILA, Philippines – The Bangko Sentral ng Pilipinas (BSP) has expanded the scope of allowable activities in micro-banking offices to boost further financial inclusion in the country.

Under the new issuance, micro-banking offices would now be allowed to complete the process of account opening from application up to the acceptance of initial deposit, provided that the necessary controls are in place, BSP said Tuesday, January 5.

Prior to the recently approved measure, micro-banking offices could perform the customer identification process and facilitate account activation, but the approval and actual opening of the deposit account shall be done only at the head office or branch.

Clients who want to transact in micro-banking offices would therefore still need to go to a head office or branch to open a deposit account.

“This practice did not fully capture the potential of micro-banking offices as a banking presence in remote and rural areas where travelling to a bank branch may be prohibitive in terms of cost,” the BSP said.

Micro-banking offices are scaled-down offices providing a specified range of banking activities and services such as acceptance of micro-deposits; disbursement of micro-loans; selling of microinsurance; purchase of foreign currency; bills payments; government pay-outs; and e-money conversion.

Latest data from the BSP showed there were 531 micro-banking offices present in 337 municipalities.

“Increasingly, areas that were unbanked before now enjoy banking presence due to micro-banking offices,” the BSP said.

Banks are able to expand their reach at lower costs as monthly operating expense of a micro-banking office is 7 to 8 times lower compared to a bank branch.

Micro-deposits, which are basic savings accounts especially designed for low-income earners, have maintaining balance of less than P100 ($2.13) and have no dormancy charges.

The Philippines maintained its rank as the microfinance leader in Asia and the third best in the world this year, a survey conducted by the Economist Intelligence Unit (EIU).

The Philippines got a score of 81, making it the best in Asia, in the Global Microscope 2015 which assessed the regulatory environment for financial inclusion in 55 countries.

The country also ranked third in the world next to Peru that got a score of 90 and Columbia with a score of 86.

India placed fourth with a score of 71, followed by Pakistan with 64, and Chile with 62.

The report highlighted BSP’s steadfast commitment to pursue financial inclusion through various activities, particularly in the areas of policy and regulation; financial education and consumer protection; data and measurement; and advocacy programs.

In 2015, the BSP focused on organizing greater public and private sector collaboration in financial inclusion through the National Strategy for Financial Inclusion (NSFI). The launch of the strategy was graced by Queen Máxima of the Netherlands in her capacity as the United Nations secretary-general’s special advocate for inclusive finance for development.

The BSP also commenced work to scale up financial inclusion levels through digital infrastructure and innovations that can be supported by a National Retail Payment System (NRPS).

“These initiatives build on, and complement existing ones in order to establish a truly inclusive financial system that provides all Filipinos with responsive and responsible financial services that fit their needs,” BSP said.

BSP added though that more focused work needs to be done by the central bank, as well as public and private sector stakeholders to fully realize such financial inclusion objectives. – Rappler.com