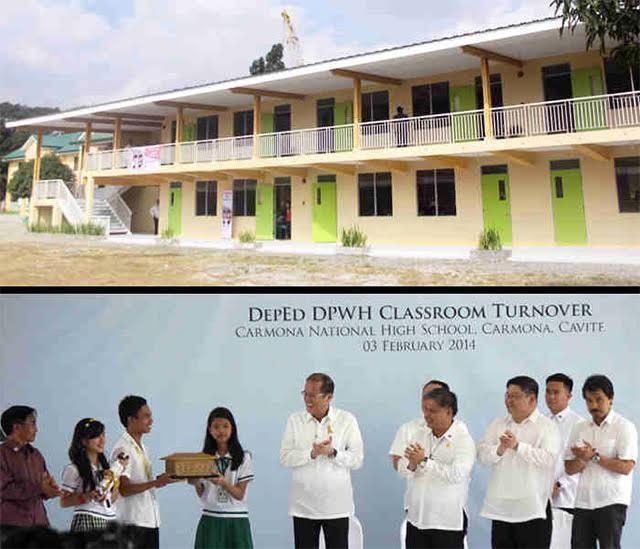 MANILA, Philippines – The group of Megawide Construction Corporation has completed what it regarded as its most logistically intensive infrastructure project to date: The Department of Education’s (DepEd) Public-Private Partnership (PPP) for School Infrastructure Project (PSIP) Phase 1.

The group of Megawide took about 3 years to construct the infrastructure, citing several roadblocks.

“There were also a number of roadblocks overcome by the consortium such as remote site locations and roads impassable to vehicles carrying construction materials and personnel,” Megawide CEO Michael Cosiquien said in an email.

But the project has been a boon to local economies as it relies heavily on local employment and construction businesses in each region, he added.

The project aims to supplement the current program of DepEd in reducing classroom backlog.

Over 400,000 students are expected to benefit from this PPP project.

According to Megawide, almost half or P6.5 billion ($138.39 million) of the project cost is funded by local banks.

For the second phase of the PSIP, there are already 1,690 completed and delivered classrooms as of October 31, 2015. Total number of classrooms targeted under this contract is 4,370.

The P3.86-billion ($82.18-million) project was awarded to the consortium of BSP & Company Incorporated, Vicente T. Lao Construction, and Megawide in 2013.

Three PPP deals have been completed since the infrastructure program was launched in the third quarter of 2010, namely: The P2.2-billion ($46.84-million) Muntinlupa-Cavite Expressway, the P1.72-billion ($36.62-million) Automatic Fare Collection System and the P16.43-billion ($349.84-million) PPP for School Infrastructure Phase I. – Rappler.com