Cebu airport building up to be alternative gateway CEBU, Philippines – With air traffic at the country’s premier airport in Manila getting worse everyday, the consortium that now runs operations at Mactan Cebu International Airport Administration (MCIAA) says Cebu could become an alternative gateway for both domestic and international flights.

“Right now, we have 220 daily flights but we expect the volume to increase to 350 by 2018 when the Terminal 2 building is completed,” the British national said.

Harrison also said they expect passenger traffic to increase to 8.9 million by 2018.

At present, Cebu has an annual passenger volume of 4.7 million. The country’s main gateway, Ninoy Aquino International Airport in Manila currently struggles to handle more than 700 flights a day, making it one of Asia’s busiest airports. The Cebu airport has undergone a noticeable makeover since the GMR-Megawide takeover of MCIAA with improved illumination and wider spaces at the pre-departure areas.

The airport also recently saw the soft opening of a new premier lounge was also complete with sofas and tables that resemble that of 5-star hotels. 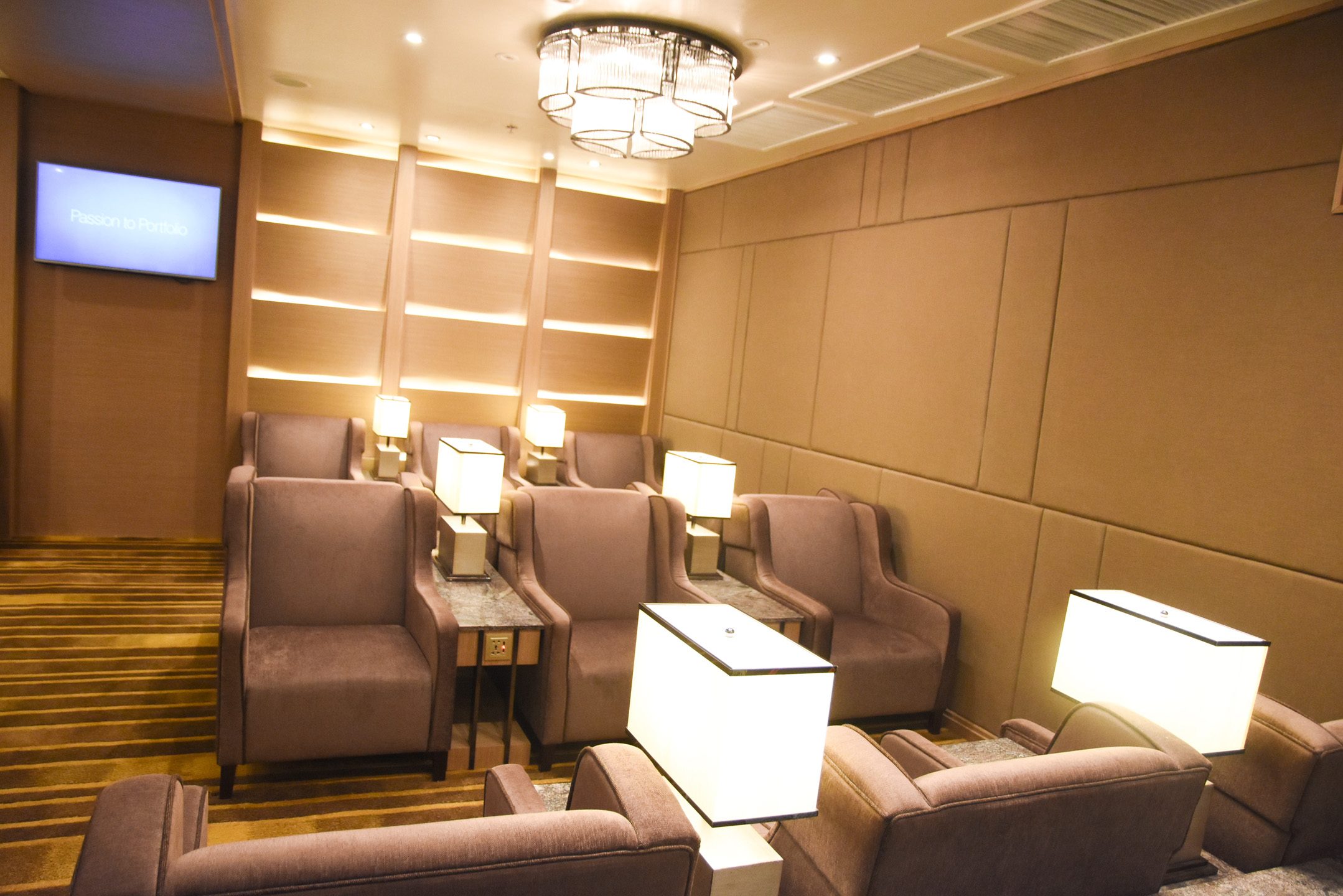 Further improvements should be in place by 2018.

In addition, the Filipino-Indian consortium also transferred the taxi terminals allowing passengers to pick up their cabs right outside the arrival area.

All these improvements, GMR Megawide said, were introduced “at no cost to the passengers.”

“We want to make Cebu not only a destination but a gateway to both the Philippines and the rest of the world,” Harrison added.

He said the immediate goal is to make Mactan airport a resort airport.

“Tourism starts at the airport.  Tourists should feel that they are here at the moment they touch down,” the 48-year-old executive said at a dinner for a handful of reporters at the posh Plantation Bay resort.

Cebu first gained international prominence when it was promoted as an “Island in the Pacific” in the 1970s.

Back then, the bulk of tourists then were Japanese. Today, tourists are more multi-national with Koreans  being the top arrivals in Cebu. Harrison pointed out that although 34% of international passengers are OFWs, “less than 5 % use Cebu as exit point,”

He added that GMR-Megawide is investing in a 120-capacity dormitory for increased OFWs departing from Cebu.

“We have come up with a routes development plan and are sending teams to make pitches to the airlines that Cebu could be a viable and profitable alternative gateway,” he said, that the airport will soon open direct Philippine Airline flights to San Francisco, Osaka in Japan and Dubai.

GMR-Megawide consortium outbid 6 others in cornering the management of MCIAA.

The multi-billion peso project includes a second terminal building adjacent to the existing one.

With construction already under way, GMR-Megawide expects the Terminal 2 building to be completed in 30 months.

Harrison said that the Department of Transportation and Communications (DOTC) is already planning to build an additional runway to meet the growing passenger and air traffic in Cebu.

Harrison pointed out however that this is unlikely to be completed before 2022.

“I have no idea when the government will do it. But yes, we later will need another runway if we reach our targets,” he said. – Rappler.com