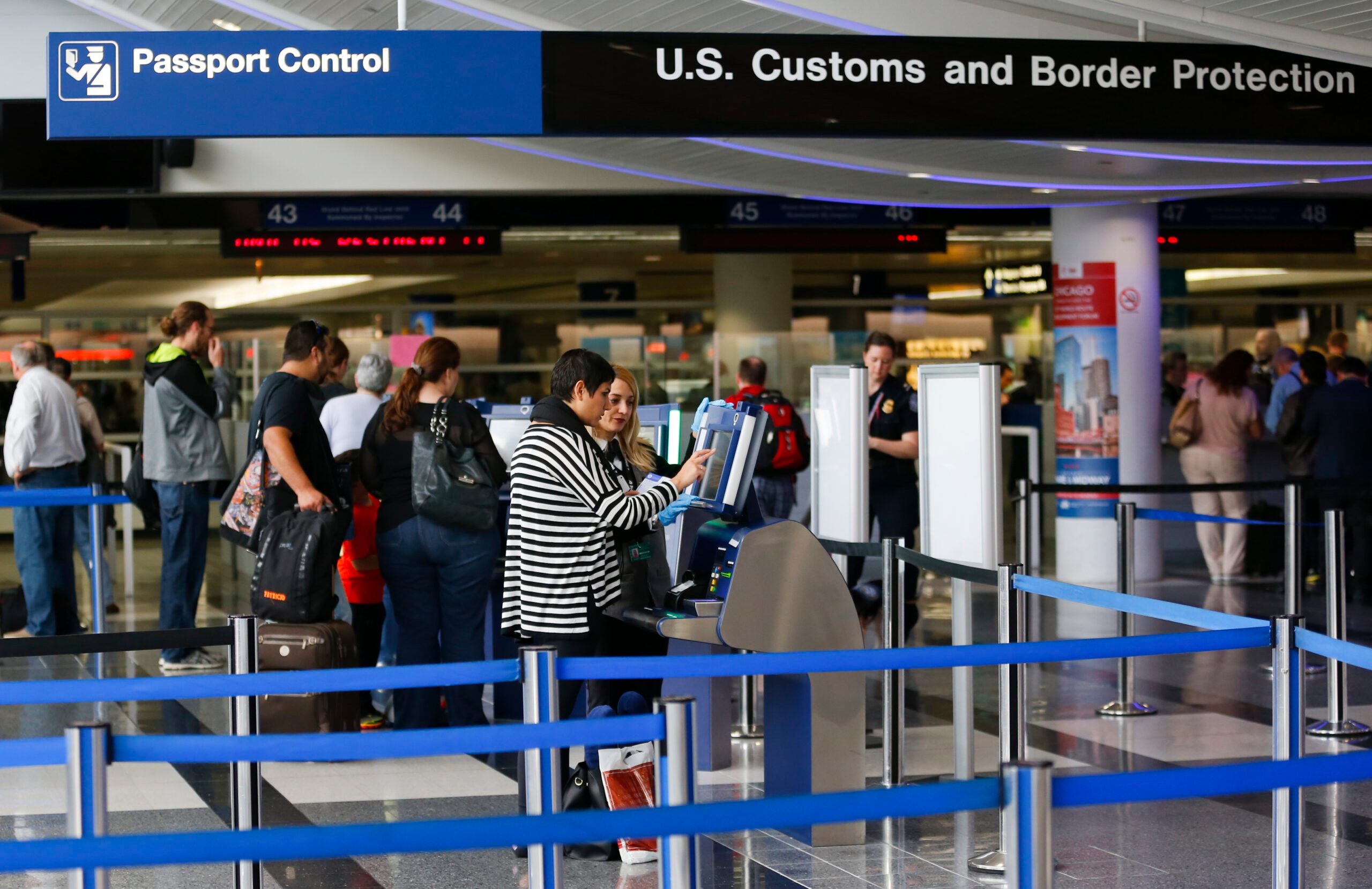 With fuel prices down by two-thirds from the dizzying heights of mid-2014, when oil topped $100 per barrel, the once cash-strapped airline industry is now reaping record profits.

“The drop in fuel prices is a major factor, along with increasing competition from low cost carriers, both domestically and internationally,” Surry said.

Experts say fuel makes up about a third of an airline’s costs. With oil and jet fuel costs down two-thirds since last year, airlines can expect to reduce their overhead by about 20%.

Some of the best bargains are for air fares to popular US travel destinations like Chicago, New York, Los Angeles, and San Francisco, cities where competition is stiff.

Good deals can also be had on routes to the southwestern US energy meccas of Houston and Dallas, where the slowdown in the oil business has led to discounted air fares.

Some companies said they are using the windfall in fuel costs to reduce debt and to make needed reinvestment in their infrastructure.

“We are utilizing our cash to continue to secure our future,” said Gerry Laderman, senior vice president at United Airlines.

Likewise, Richard Anderson, CEO at Delta, said of his company: “Our focus on our long-term goals is unwavering. We will continue to reinvest in the business at an appropriate level to sustain long-term growth.”

In a January 2016 report, the US Bureau of Labor Statistics said air fares by foreign travelers on US airlines fell 15% in 2015, the largest calendar-year drop since the index was first published in 1987.

The decline in ticket prices was steepest for air travel to Latin American and Caribbean (down 17.8%), but there were also big drops in fares to Asia (down 14.6%) and Europe (down 11.7%).

Cheap fares to the Olympics?

Travel industry experts said that the relatively low prices were likely to continue throughout 2016, including an anticipated 23% drop in the price of air fares to Rio this summer, just in time for the Olympic games.

But there will be plenty of bargains for those traveling to other destinations as well, said Scott Kirby, president of American Airlines.

“There’s lots of low fares in the market,” the airline CEO told reporters.

“Consumers are having a field day in this environment,” he said.

American, which emerged from bankruptcy two years ago, is just one of several major airlines posting record profits over the last few quarters.

Not all of airlines’ fuel cost savings have gone back into the pockets of passengers, however.

“Of course, there’s no reason that they have to pass this (the savings) directly to consumers,” said Surry.

But even with some companies pocketing or reinvesting a good deal of the savings, they “are definitely trickling down,” he said. And the high-flying airline industry is likely to continue passing along a good portion of their saving, experts said.

“So long as we avoid full recession, US airlines are likely to see yet another historic year of profitability in 2016,” said David Fintzen, an aviation analyst with Barclays.

The International Air Transport Association (IATA) noted that the picture is not entirely rosy.

Some airlines, it said, will not benefit from the full impact of falling fuel prices because of a sharp rise in the value of the US dollar in recent months.

Some airlines have been hurt by hedging policies that led them to lock in future fuel supplies at higher prices. – Luc Olinga, AFP / Rappler.com