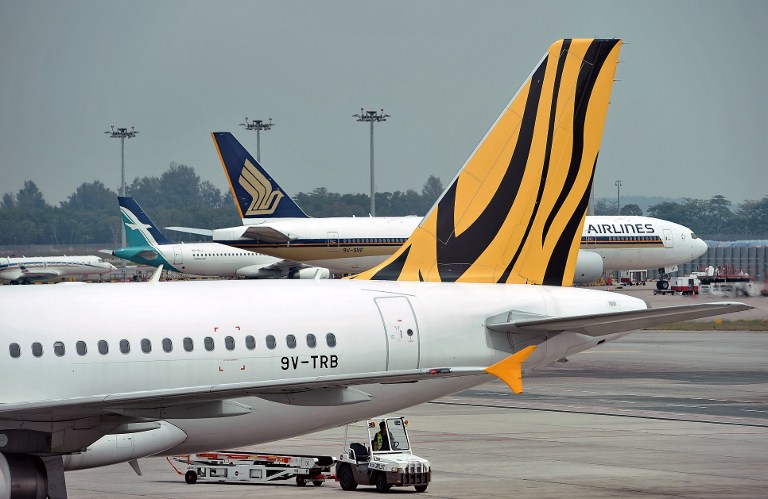 The recent global stock market turmoil is also expected to take a toll on air travel, particularly in business class where full-service airlines earn most of their profits, said Tony Tyler, director general of the International Air Transport Association (IATA).

“Airlines in this region are finding profitability quite thin because of the pressure of strong competition, and there’s a lot of capacity in the market,” Tyler told reporters ahead of the Singapore Airshow on Tuesday, February 16.

But Tyler said more than half of this year’s profit would come from North America, with earnings by Southeast Asian carriers likely to come under heavy pressure.

Underscoring the challenge, Tyler said no-frills carriers now account for 54% of capacity in Southeast Asia, up from around 38% in 2009.

Comparably, budget airlines account for 31% of capacity in the United States and 39% in Europe. The global average is 26%.

Tyler said Southeast Asian legacy airlines “can play to their particular strengths” to compete, leveraging on their strong brands and service quality.

They must also keep cutting costs and investing in modern fuel-efficient planes, he said.

“The airlines in this part of the world are generally well run, efficient businesses and they’re quite capable of competing… but it’s just certainly at the moment a tough market,” the IATA chief said. – Rappler.com