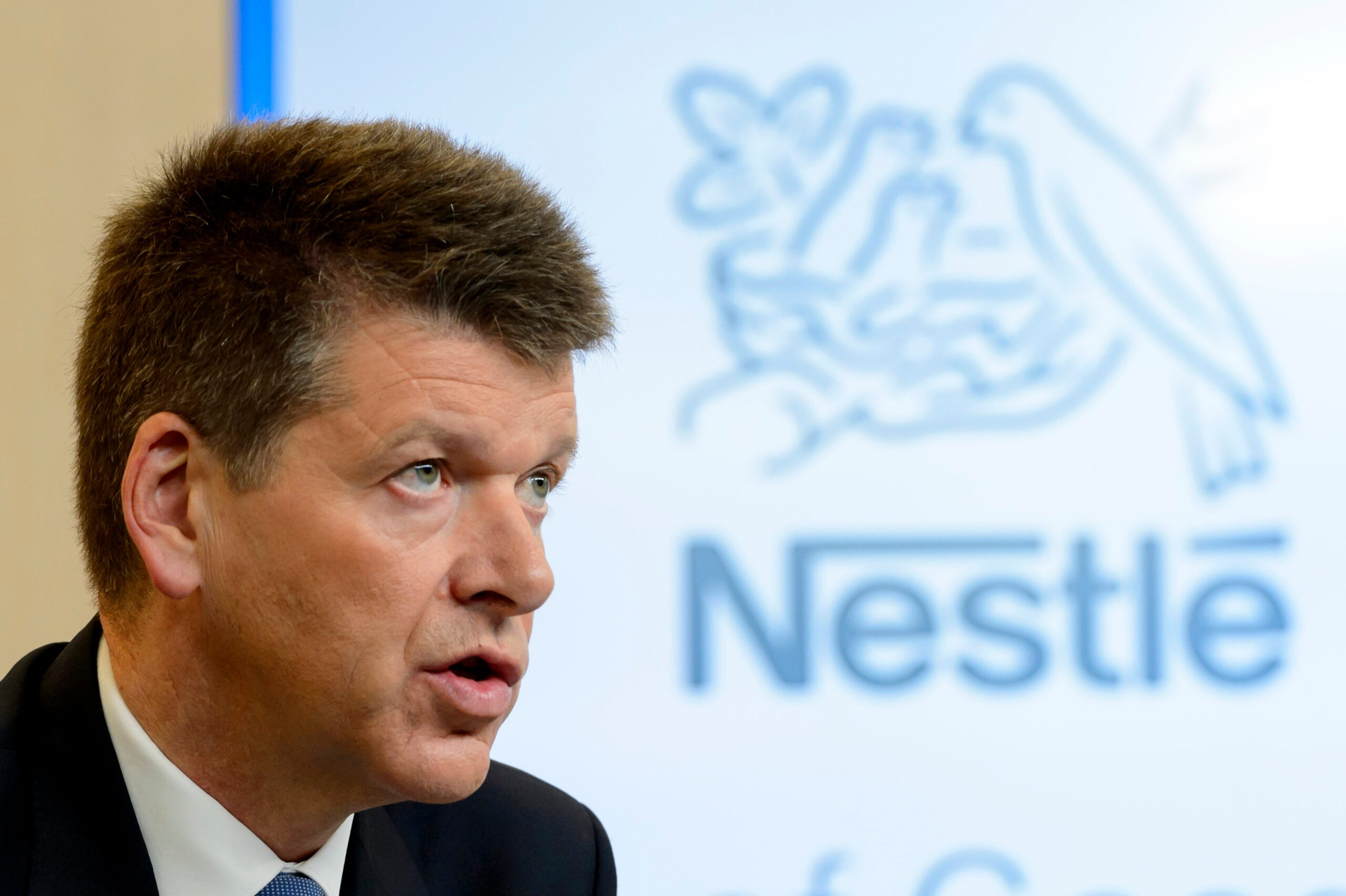 The company said the lower net profits were “mostly due to the one-off impact from the disposal in 2014 of part of the L’Oreal stake.”

The French cosmetics firm in 2014 bought back an 8% stake that Nestle owned in L’Oreal, boosting the share of the family of heiress Liliane Bettencourt in the company to 33.3%.

But the Vevey-based firm said organic growth, the real measure of a company’s performance, was good at 4.2% and was “supported by increased momentum in real internal growth combined with continued margin improvement,” according to chief executive Paul Bulcke. – Rappler.com