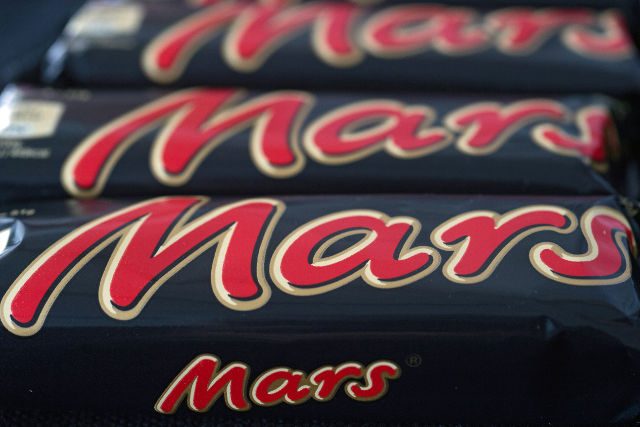 LA HAYE, Netherlands (UPDATED) – Chocolate giant Mars on Tuesday ordered a massive recall of Mars and Snickers bars from 55 countries after a piece of plastic found in one bar was traced back to its Dutch factory.

“As far as we know there are 55 countries involved,” Eline Bijveld, Mars corporate affairs coordinator for the Netherlands told the Agence France-Presse.

The recall “only involves the products that are made in the Netherlands”, at the Mars factory in the southern town of Veghel.

The move comes after a customer found a red piece of plastic in a Snickers bar bought on January 8 in Germany.

After he complained to Mars, the plastic was traced back to Veghel which determined that it came from a protective cover used in the plant’s manufacturing process.

“We are currently investigating exactly what’s happened, but we cannot be sure that this red piece of plastic isn’t in any other of our products from the same production line,” Bijveld said.

So the food giant has decided in a “voluntary” fashion and “out of precaution” to issue the recall which covers mostly European nations including Holland, Germany, France and Britain.

It also spreads further abroad to some countries like Sri Lanka and Vietnam, but does not extend to the United States, she said.

It is the first time that Mars has had to recall products made at its Veghel factory, opened in 1963, which employs some 1,200 people. – Rappler.com