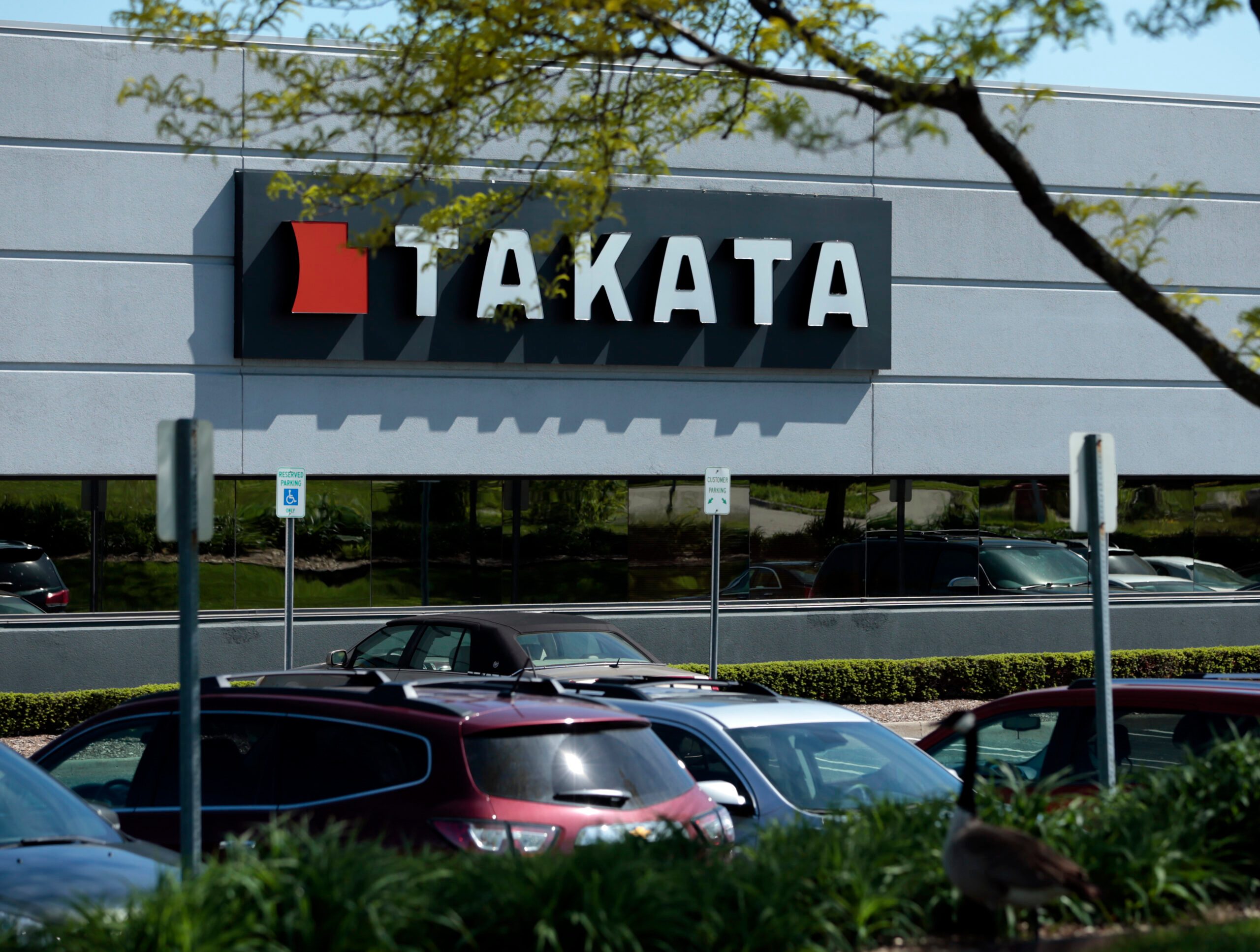 TOKYO, Japan – A coalition of the world’s biggest automakers has identified the key culprit behind an airbag defect at Japanese supplier Takata, which has been linked to at least 10 deaths globally.

The Independent Testing Coalition (ITC) – a group of 10 companies including Toyota, General Motors, and BMW – said testing turned up 3 factors behind the fatal fault, all linked to moisture.

Its report, published late Tuesday, February 23, found that the combination of a lack of water-absorbing chemicals, inadequate design, and high temperatures could cause the airbags to rupture.

Those findings are in line with long-held suspicions that the chemical used to inflate Takata airbags can be unstable, especially in hot and humid conditions.

The flaw means the airbags can deploy with explosive force, sending metal and plastic shrapnel hurtling toward drivers and passengers – in some cases killing them or causing grisly injuries.

“The ITC will use this data to develop our comprehensive understanding of this critical issue,” Kelly added.

The testing was done by US-based aerospace firm Orbital ATK, which conducted 20,000 hours of testing and analysis that “yielded a root cause,” the coalition said.

In response, Takata said the findings were “consistent” with its own testing that found heat and moisture were “significant factors in the small number of inflators that have malfunctioned.”

The ITC said the “next phase” of its probe will focus on inflators that are being used as replacement parts for current recalls.

At least 10 deaths, including 9 in the United States, have been tied to the fault, with some 28 million Takata airbags having been recalled in the US alone.

Takata has been hammered by the scandal as it faces investigations, lawsuits, and a plunging share price.

The results of the ITC probe come after the US auto safety watchdog on Monday, February 22, said that tens of millions of additional cars could be recalled over the issue. – Rappler.com