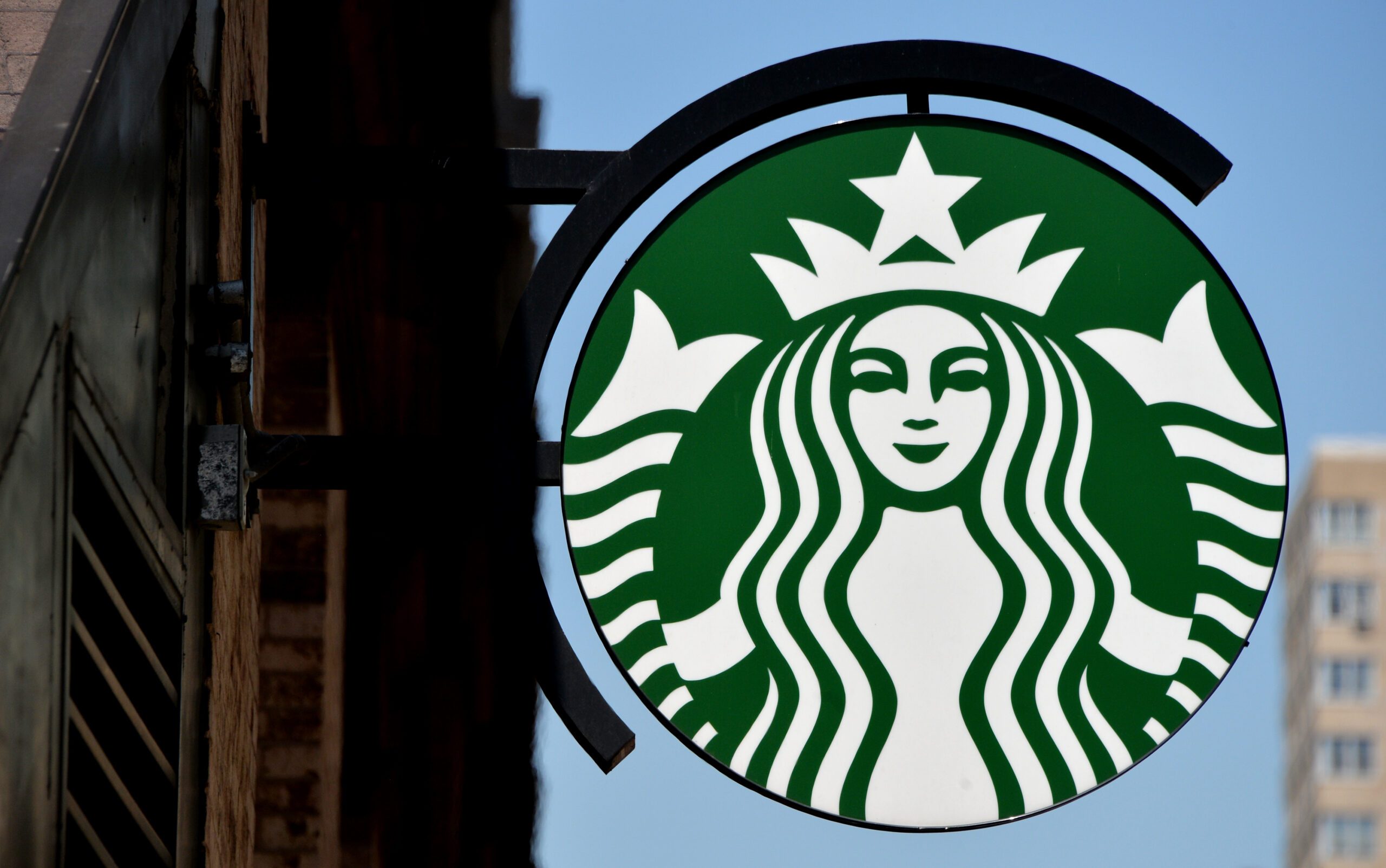 MILAN, Italy – US coffee giant Starbucks announced Monday, February 29, that it is preparing to conquer the spiritual home of coffee with plans to open its first branch in Italy.

The chain will open a store in Milan in 2017 in a joint venture with Italian retail network Percassi, according to the company.

But Starbucks will have a battle on its hands attempting to lure customers in a country which is already flooded with established cafés.

Italian coffee bars serve 6 billion espressos a year worth 6.6 billion euros ($7.2 billion), while 41% of Italian adults drink at an espresso bar at least once a week, according to market analysts OIFB.

He said the firm is preparing to invest millions of euros in the country in the coming years as well as creating new jobs.

Schultz visited Italy in 1983 to attend a trade show and claims that the experience was what inspired him to expand the Starbucks brand.

Starbucks will enter Italy with “tremendous humility and great respect for the culture,” he said.

The opening of the first Starbucks cafe in Paris in 2004 caused outrage among coffee purists but the company now has about 100 outlets across France.

Executives hope to grow the business by 10% this year with the opening of 1,800 new stores.