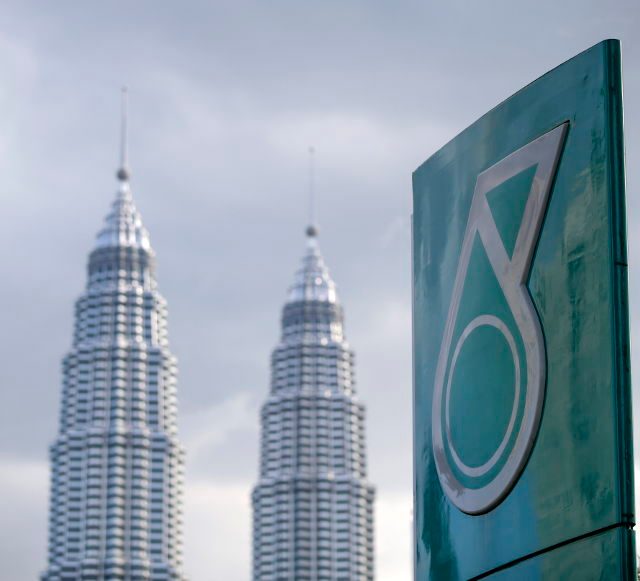 The company, the single largest source of Malaysian government revenue and national export earnings, said the layoffs would take place over the next six months.

“Exhaustive efforts are ongoing to redeploy affected employees,” the company said in a statement.

The unlisted Petronas, Malaysia’s only Fortune 500 company, also announced cuts in capital and operating spending of 50 billion ringgit over the next 4 years, starting with 15 to 20 billion in 2016.

Petronas is not the only firm to suffer from sinking prices of oil and other commodities, which have battered Malaysia’s growth prospects.

Full-year growth for Malaysia in 2015 was at five percent, down from six percent in 2014.

The government now expects economic growth of 4 to 4.5% this year, down from an earlier projection of 5%.