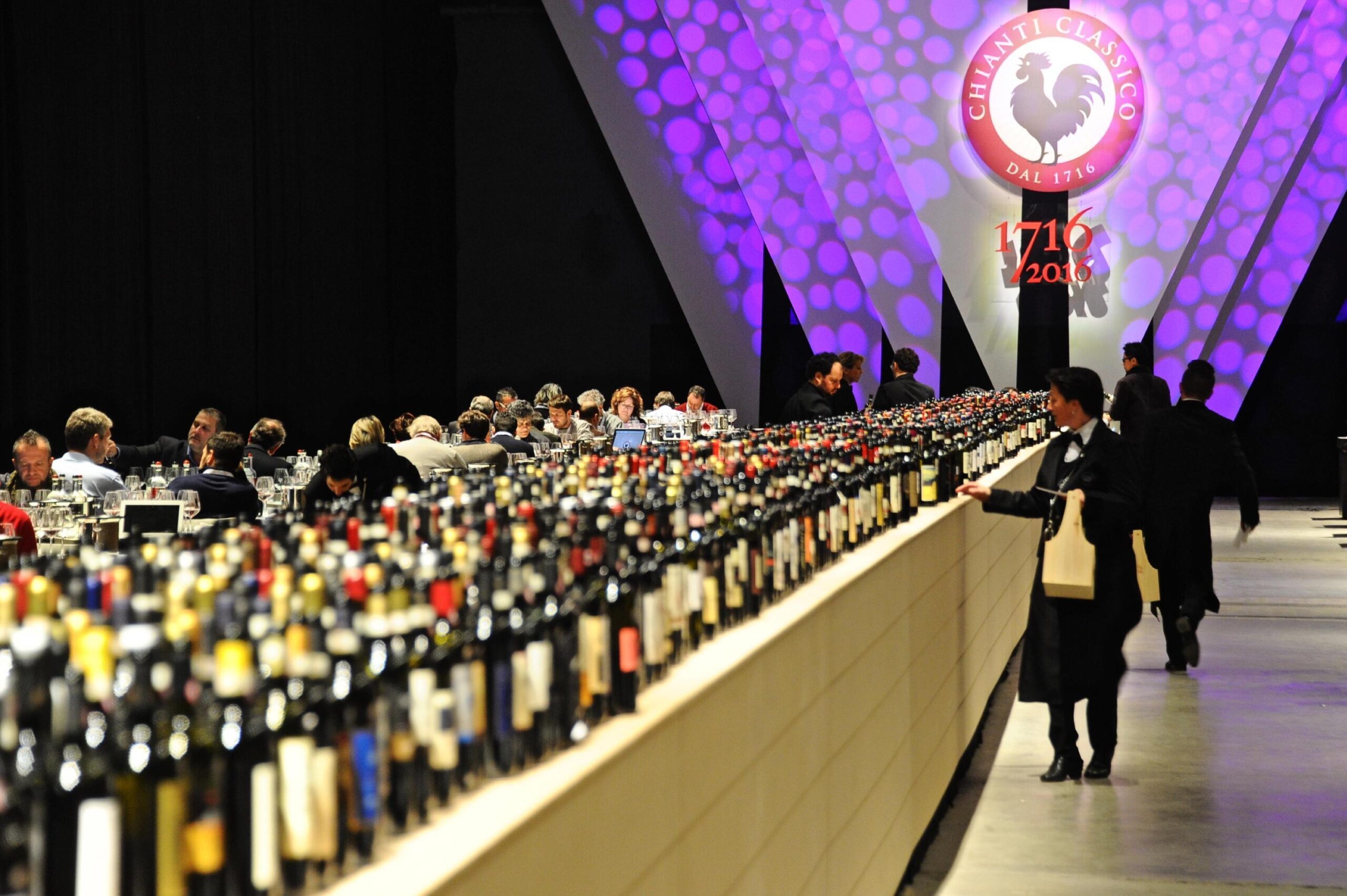 Facebook Twitter Copy URL
Copied
Italy exported $5.4B worth of wine in 2015, while the top consumer of Italian wine is the US

ROME, Italy – Italy was the biggest exporter and producer of wine in the world in 2015, while the United States consumed the most of the Mediterranean country’s prized nectar, a study published Wednesday, March 2, showed.

“Today, one bottle of wine exported in five is made in Italy, the biggest wine exporter in the world,” Italy’s Coldiretti agricultural association said in a statement.

The country exported a record $5.4 billion (5.0 billion euros) worth of wine, a 575% increase over 30 years, it said in the study, which examined how the sector had recovered following a 1986 methanol scandal.

The addition of wood spirits to table wine by a family business which wanted to increase the alcohol level of a poor batch had left 23 people dead and dozens of others poisoned, some suffering blindness or neurological damage.

“The image of Made in Italy foodstuffs was dramatically compromised across the world, but it was also a chance for a new start with a revolution which saw Italianwine set out to conquer first place” on the international stage, the association said.

The leap in safeguards and quality saw an increase in designations as well: 66% of bottles of wine exported are now classified with the quality assurance labels DOC, DOCG, or IGT.

The number one consumer of Italian wine is the United States, which imported 1.3 billion euros worth in 2015, up 13% from 2014, pushing Germany into second place, with Britain ranking third, Coldiretti said.

The appetite for Chiantis and Barolos continues to grow in China, which imported 80 million euros worth of Italian wine, up 18% on 2014, while the market in Japan grew 2.0% on the previous year.

In October, the International Organization of Wine (OIV) brought tears to French eyes by announcing that Italy had overtaken France to become the largest producer of wine. – Rappler.com