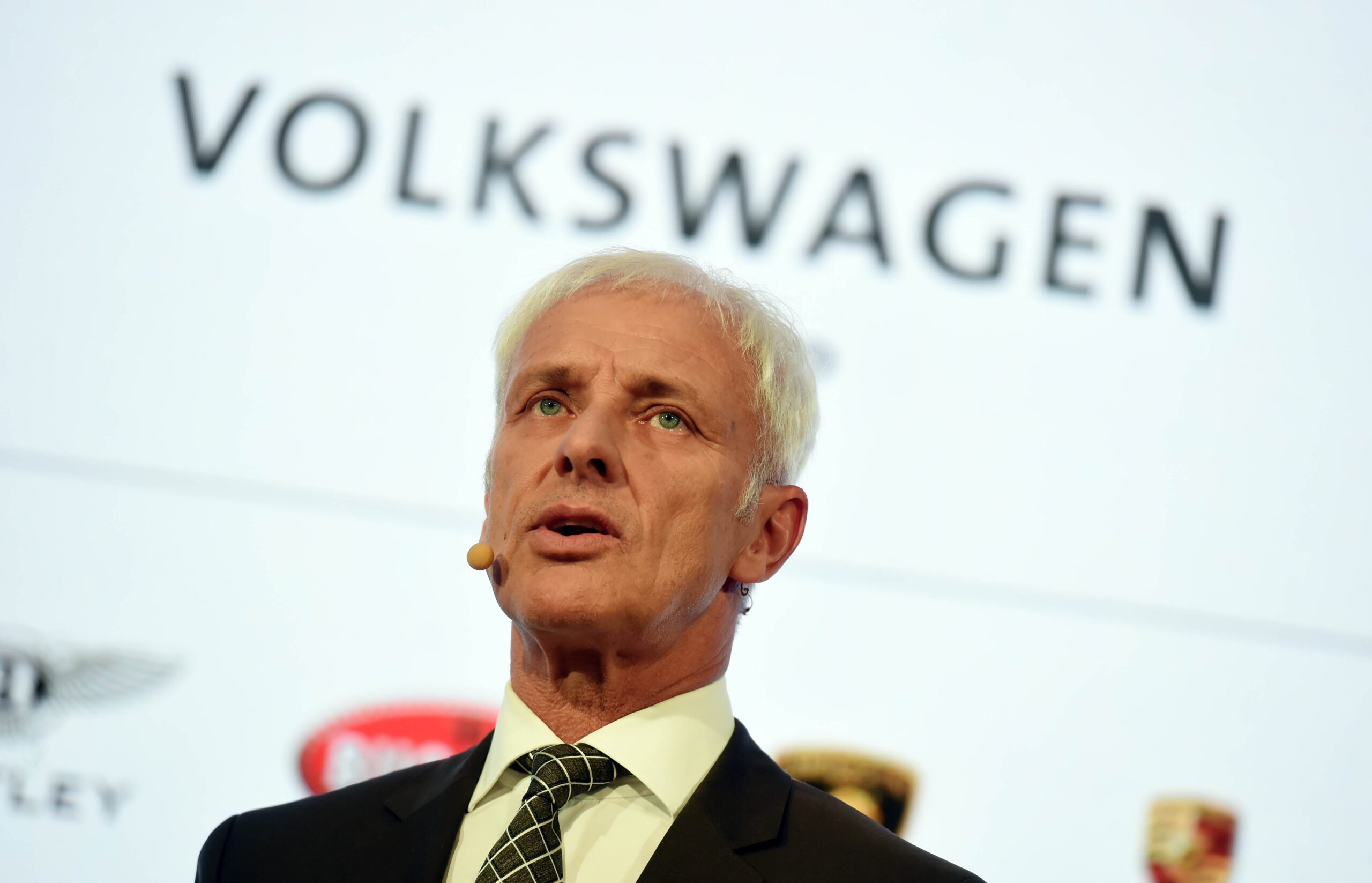 FRANKFURT, Germany – The net widened Tuesday, March 8, in the investigation into the massive emissions-cheating scandal at auto giant Volkswagen, with German prosecutors adding more suspects to their list, while France launched a probe of its own.

Prosecutors in Paris said they had opened an investigation into “serious fraud” against the embattled German carmaker on February 19, assigning 3 magistrates to head it.

The probe follows a preliminary inquiry that started in early October.

At the same time, German prosectors said the number of suspects under their own investigation had increased from 6 to 17, but that no former or current board members are involved.

VW, which until recently had ambitions to become the world’s biggest carmaker, is battling to resolve its deepest-ever crisis sparked by revelations that it installed emissions-cheating software into 11 million diesel engines worldwide.

The software, known as a “defeat device,” limits the output of toxic nitrogen oxides to US legal limits during emissions test by regulators.

But when the vehicles are in actual use, the software allows them to spew poisonous gases at up to 40 times the permitted levels.

Nitrogen oxide is a pollutant associated with respiratory problems and defeat devices are prohibited in the United States, where the VW scam was originally exposed, as well as in other countries.

On top of still unquantifiable regulatory fines in a range of countries, VW is facing a slew of legal suits, notably in the US and Germany, from angry car owners, as well as from shareholders seeking damages for the massive loss in the value of their shares since September.

In the wake of the announcement of a widening of the probe on Tuesday, VW shares were among the biggest losers on the Frankfurt stock exchange, shedding 2.9% by late afternoon while the overall blue-chip DAX index was down 0.5%.

Volkswagen France said it would continue to cooperate with authorities, but said the French probe must proceed under a presumption of “innocent until proven guilty.”

VW has insisted from the very beginning that a small group of engineers was behind the scam. A number of managers have been suspended or sacked since the affair came to light, including the head of research and development at VW’s upmarket brand, Audi.

But in a copy of the defense document obtained by AFP, VW’s lawyers have sought to exonerate the group’s management, including former chief executive Martin Winterkorn and other board members such as current supervisory board chief Hans Dieter Poetsch.

It conceded that discussions had been held and memos exchanged at top management level, but the issue was simply one of a number of others for board members.

However, none of its top bosses could have known of the full extent of the scandal until it broke in September 2015, VW argued.

At a workers’ meeting in the company’s hometown Wolfsburg on Tuesday, new chief executive Matthias Mueller rejected accusations of management attempts at a cover-up or foot-dragging in the probe.

The investigation to find the culprits was “ruthless,” he insisted.

“The software manipulation and its consequences will be with us for a long time to come,” Mueller said. But “2016 will be the year during which we aim to solve to problem with our diesel engines for our customers,” the CEO continued.

“A number of questions can only be cleared up in the next years. These include the financial consequences, which cannot yet be fully gauged as yet. But they will be substantial and painful.” – Simon Morgan, AFP / Rappler.com