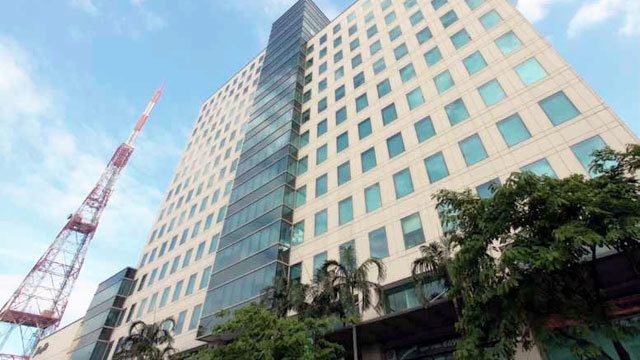 MANILA, Philippines – As the 2016 presidential election nears, ABS-CBN Corporation exceeded its net income and revenue targets in 2015, thanks to its new ad pricing scheme.

“We are happy to report that we exceeded our revenue and net income targets for 2015,” ABS-CBN chief finance officer Aldrin Cerrado said in a statement, adding that his company “received a further boost” after it “adopted a new pricing scheme in May of last year – from a fixed cost per spot, to a cost per individual rating point system.”

This scheme is called cost per individual rating point (CPIRP) pricing mode, wherein rates vary each day based on the actual number of people reached by a TV show.

“Our TV production group’s continued success in creating major hits such as Pangako Sa ‘Yo, On the Wings of Love, and FPJ’s Ang Probinsyano generated significant advertising revenues,” Cerrado added.

The company said its unit Star Cinema released hits such as Crazy Beautiful You, The Love Affair, and A Second Chance, which generated more than a billion pesos in ticket sales locally and internationally. (READ: ABS-CBN names new president and CEO)

Ron Valdueza, ABS-CBN Group CFO, said, “We are confident that our company will deliver even stronger results this year. Our digital TV initiative has done very well, recently breaching the one-million mark in terms of sales of ABS-CBN TVplus boxes.”

“SkyCable increased its broadband subscriber count by over 40% and has maintained a healthy average revenue per user of about P1,100. It recently obtained a license to operate direct-to-home service, which will expand its reach around the country. Sky is expected to roll out its DTH service within the year,” added Valdueza. – Rappler.com