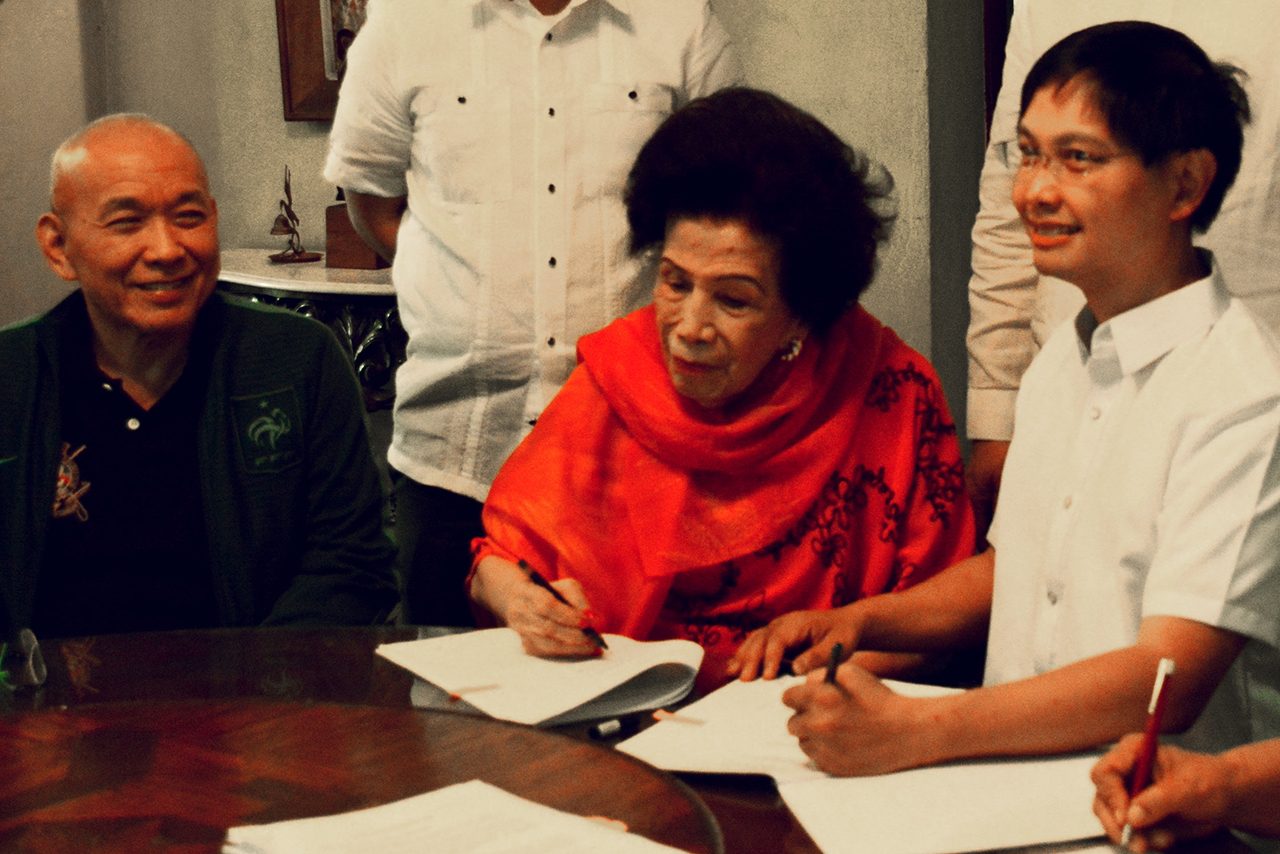 Facebook Twitter Copy URL
Copied
The Philippine Women's University will retain its Taft and Indiana campuses in Manila, while the Quezon City and Davao properties have been transferred to STI Holdings

MANILA, Philippines – Owners of the Philippine Women’s University (PWU) recently settled differences with STI Holdings, which sought foreclosure of some of the university’s properties

The Benitez family agreed with STI on a dacion en pago (payment in kind) of certain assets of Unlad Resources Development Corporation, the corporate arm of the Benitez family.

“The family, through Unlad, transferred its Quezon City and Davao properties to STI,” a joint statement read.

Under the agreement, the Jose Abad Santos Memorial School will stay in the Quezon City campus until the end of school year 2017, afterwhich it will be relocated elsewhere.

PWU will retain its Taft and Indiana campuses in Manila. As agreed upon, STI representatives will also resign from PWU, and the university will remain under the control of the Benitez family.

The settlement, according to PWU President Jose Francisco Benitez, is “a mandate to rebuild PWU and JASMS while remaining true to the educational legacy of our founders.”

Benitez also disclosed talks about putting up new campuses outside Metro Manila in time for the university’s centennial celebration in 2019.

Both groups reached a deal more than a year after the Manila Regional Trial Court in a foreclosure auction declared STI the winning bidder for the Manila properties of the PWU.

STI Holdings bailed out PWU in 2011 when it acquired PWU’s loan with BDO Unibank Incorporated worth P223 million ($4.85 million) and another P198 million ($4.30 million) to Unlad. The loans were secured with PWU and Unlad assets worth over P1.5 billion ($32.60 million).

But in March 2015, the PWU entered into financial rehabilitation, and the court ordered the foreclosures to stop. (READ: Benitez matriarch files for PWU rehabilitation) – Rappler.com