No guarantee of oil deal at Doha talks 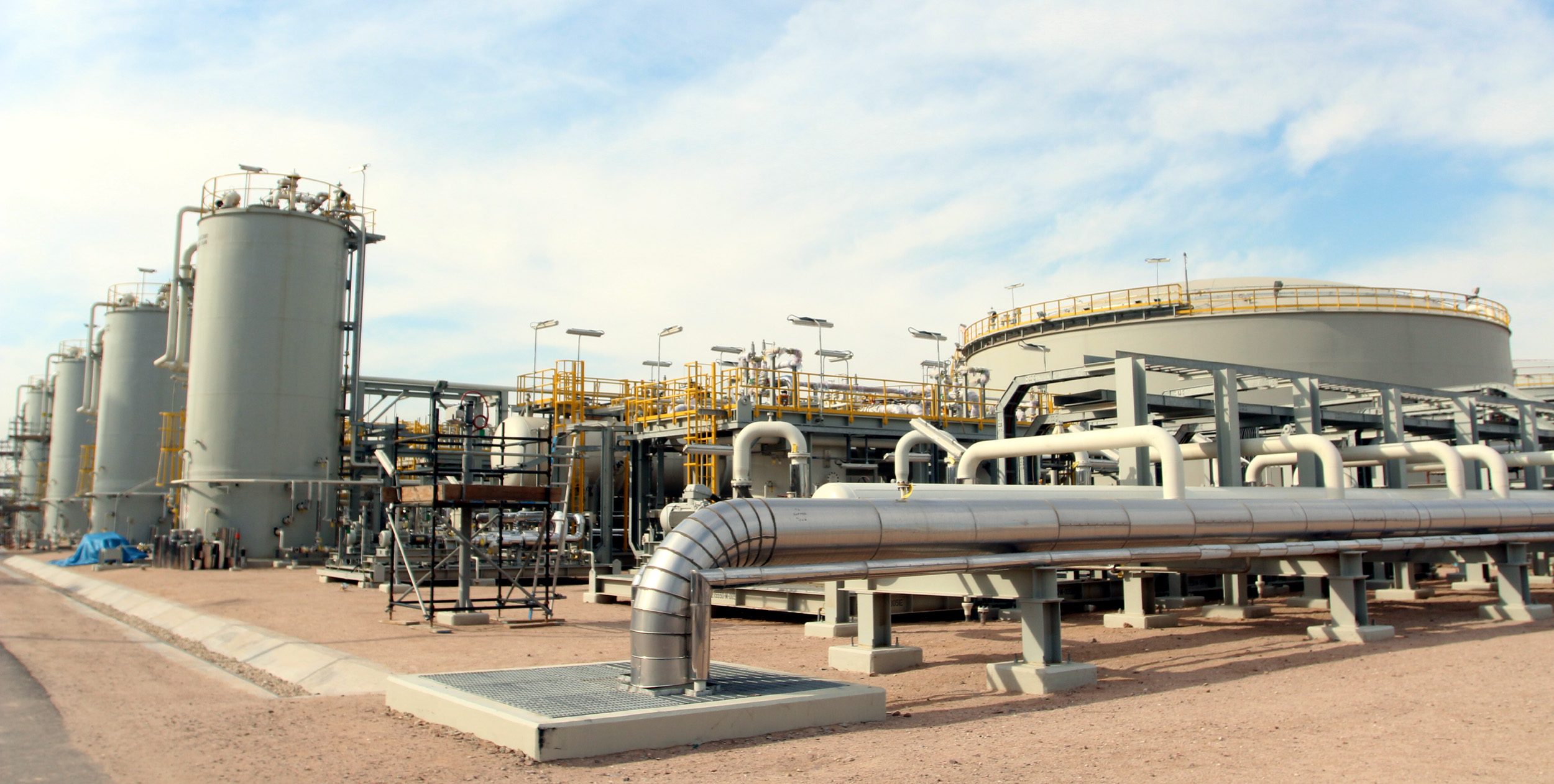 KUWAIT CITY, Kuwait – Major oil producers meet this weekend to try to negotiate a production freeze to boost prices, but doubts remain about the likelihood of a deal with Iran refusing to sign up.

Tehran said its oil minister would skip the talks in Doha on Sunday, April 17, between around a dozen oil exporters, including heavyweights Saudi Arabia and Russia.

Iran’s governor at the OPEC oil cartel will attend instead, it said, triggering a swift drop in oil prices on world markets.

Prices have rebounded sharply in recent weeks partly on expectations of a deal that could, in theory at least, help to reduce a supply glut and repair producers’ battered public finances.

Tehran, which is emerging from nuclear-related Western sanctions, will be seeking a waiver until its production reaches its pre-embargo levels.

“Iran already announced it cannot join the plan to stabilize oil prices” while its output is still below pre-sanction levels, it added.

OPEC kingpin Saudi Arabia, however, has insisted it will not join an output freeze unless Iran, its regional rival, does so.

If a substantive agreement is struck in Doha, however, that would help to build trust between key producers and pave the way for production cuts in the future, Turki said.

Qatar said Thursday, April 14, there was an “atmosphere of optimism” that a deal would be struck, adding that the number of countries due to attend had risen.

Last month, Qatar said 12 nations including itself would be present at the talks.

The Doha meeting is a follow-up to talks in February between OPEC members Saudi Arabia, Qatar, and Venezuela plus Russia in which they first mooted the output freeze.

The Organization of the Petroleum Exporting Countries (OPEC) warned ahead of the Sunday talks of worsening oversupply.

OPEC also trimmed its forecast for global oil demand growth this year and said it might have to lower its projection further.

A sharp rise in unconventional oil production, mainly US shale crude, and OPEC’s reluctance to cut output triggered a collapse in oil prices from levels above $100 a barrel in 2014, costing exporters billions of dollars.

After hitting 13-year lows of around $27 a barrel in February, oil prices have since rebounded to above $40.

On Thursday, the International Energy Agency warned against over-expectation for the Doha talks, saying the meeting would have only a “limited” impact on supplies.

Jean-Francois Seznec, an oil expert at Georgetown University, believes Iran will not be the key problem at the meeting as it is only capable of boosting output by 300,000 barrels per day (bpd) this year.

“I think the worry for the producers is not whether Iran freezes or not, but whether Russia would do so,” Seznec told AFP.

OPEC said Wednesday that Iranian oil production in March was 3.3 million bpd, up from 2.9 million in January, but still short of its pre-embargo level of around 4.0 million.

“The freeze talks between OPEC and non-OPEC will decide how quickly markets could get balanced and by how much oil prices would rise,” Abhishek Deshpande, an analyst at French investment bank Natixis, told AFP.

A freeze agreement, if it includes Iran, could see “markets completely balanced” as early as in the third quarter this year, he added.

One of the main OPEC goals by not cutting production was to drive high-cost supply, mainly US shale oil, out of the market.

US shale production is now sliding but the conventional producers’ dilemma is that shale oil can respond quickly when prices increase. – Omar Hasan with David Harding in Doha, AFP / Rappler.com