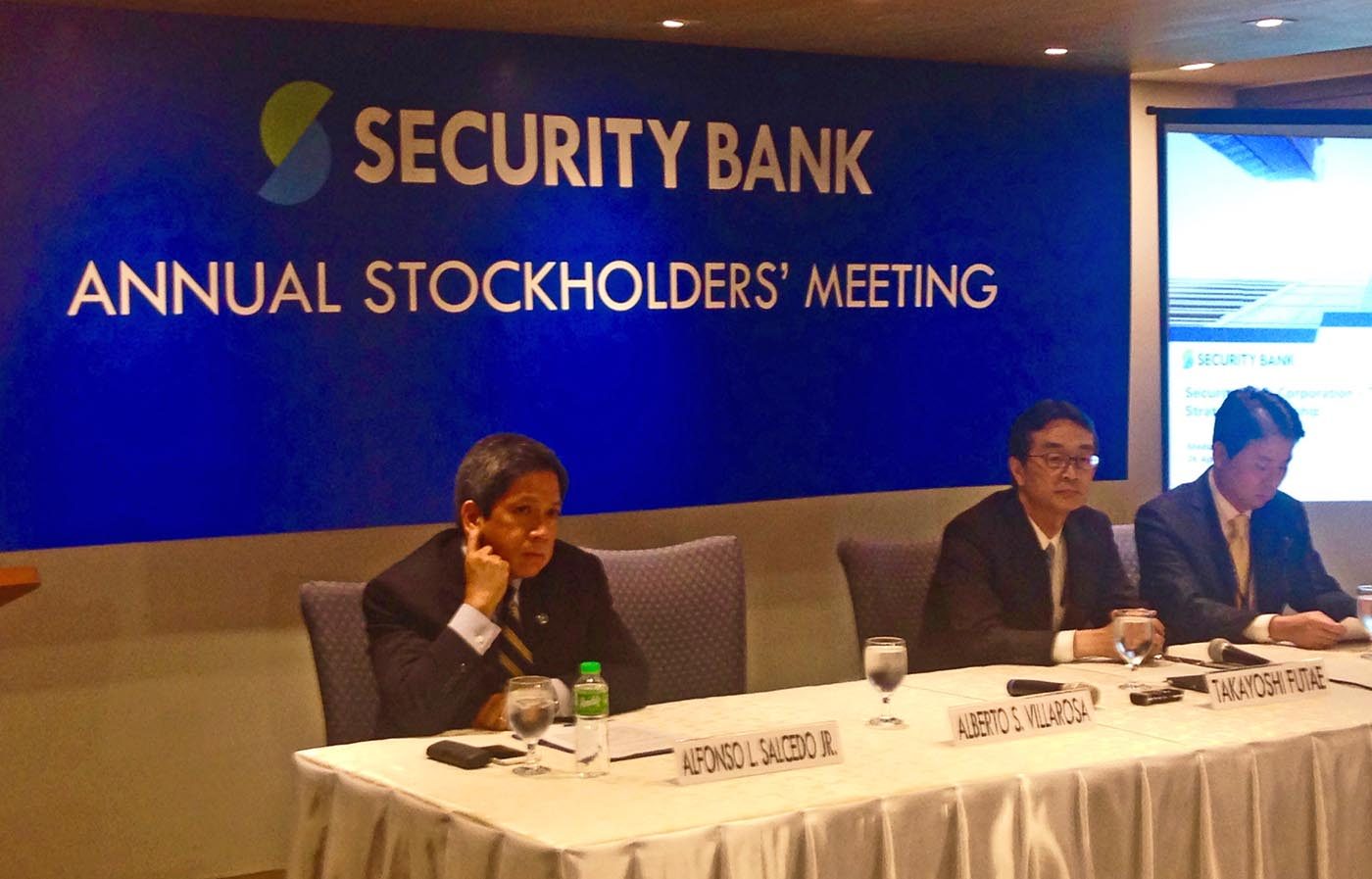 MANILA, Philippines – The local banking scene will continue to be bullish regardless of who will be elected as the new Philippine president in May.

This was the statement of Alfonso Salcedo Jr, president and CEO of Security Bank Corporation, in a media briefing in Makati City on Tuesday, April 26.

“I never felt any of our clients to hold back or to indicate to us that they will abort expansion plans if candidate A, B, C or D wins. Middle market has really been politically agnostic,” Salcedo said.

Blocking out the noise of the campaign period and looking closer at the demand of local financial services, Security Bank chairman Alberto Villarosa said his bank is “very bullish for the country and its business prospects even after the 2016 national elections.”

“We believe that all of them in general are pro-business and it’s in the degree in which they will execute their plans for the republic, for the country,” Villarosa said. 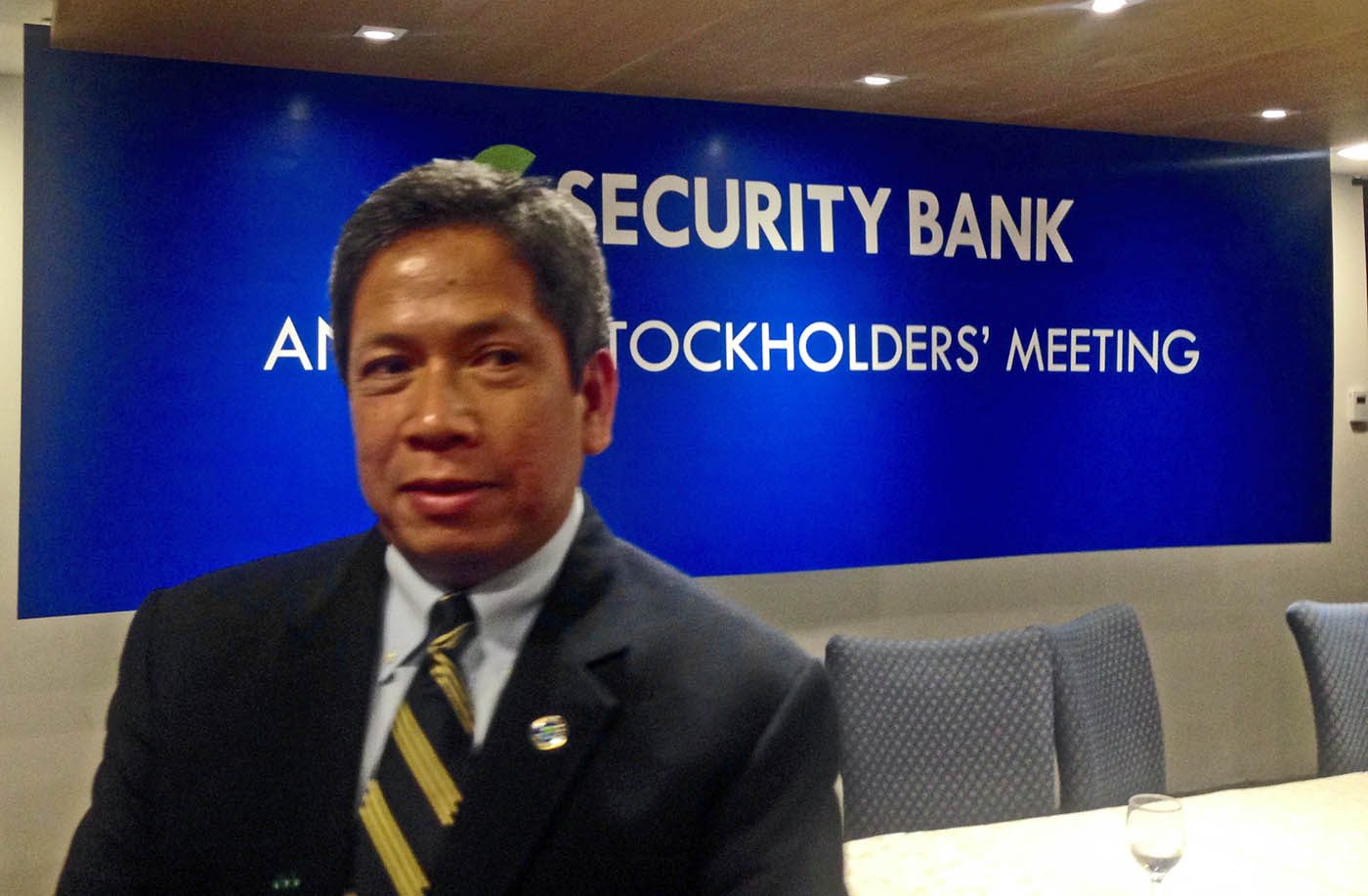 “Market has really been politically agnostic. They don’t really care. They are more concerned about the demand,” Salcedo added.

In 2015, Security Bank saw its net income surge to P7.7 billion, translating to a 15.2% return on shareholders’ equity.

Core revenue increased by 15% to P15.5 billion, including P2.1 billion earned from the sale of investment securities.

Security Bank even plans to expand its footprint, starting with a new branch in Calamba, Laguna.

Salcedo said Security Bank has identified 5 export processing zones where most clients of BTMU are located, but declined to disclose further details.

With total assets increasing 34% to P532 billion, Security Bank said it moved up to become the 5th largest private domestic universal bank at the end of 2015, from 8th largest in 2014.