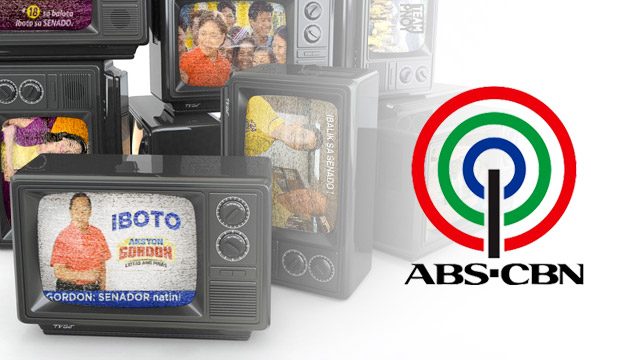 MANILA, Philippines – Higher advertising revenues from the 2016 Philippine elections lifted the net income of ABS-CBN Corporation by 34% to P761 million ($16.33 million) during the first quarter of the year.

This is a jump from the P569 million ($12.21 million) registered in the same period last year, thanks to the 30% surge in advertising revenues for its TV and Studio business. (READ: GMA Network’s net income doubles with election-related ads)

“[W]e saw a big jump in advertising revenues driven by a combination of an improvement in our ratings and an increase in airtime placements from regular advertisers and from candidates running for office in the May elections,” ABS-CBN chief financial officer Aldrin Cerrado said in a financial briefing in Makati City on Thursday, May 12.

ABS-CBN implemented a new advertising pricing scheme last year, which is called cost per individual rating point (CPIRP) pricing mode. CPIRP is where rates vary each day based on the actual number of people reached by a TV show.

The media and entertainment company’s costs and expenses, however, also increased by 14% to P8.64 billion ($185.40 million) in the first quarter of the year, after it added more programs during the campaign period. (READ: #PHVote: Businesses winning, losing in 2016 elections)

“We knew we needed to add more programs during the campaign period, so regular advertisers and candidates can have more slots,” Cerrado said.

When it comes to national audience share, ABS-CBN claimed to be the market leader, citing data from Kantar Media that showed 14 of top 20 programs for the first quarter for free-to-air television were all produced by the network.

The Lopez-led network has sold over 1.2 million ABS-CBN TV Plus boxes to date.

ABS-CBN intends to boost its audience share further, as it improves the reception of its channel in the Mega Manila area and Central Luzon through the distribution of its ABS-CBN TV Plus boxes.

“We are confident that this will be a banner year in terms of revenues and earnings. Furthermore, we have undertaken various initiatives to diversify our revenue base beyond advertising,” ABS-CBN Group chief financial officer Ron Valdueza said.