OPEC: Oil glut ‘may ease’ by 2017 as non-cartel supply drops 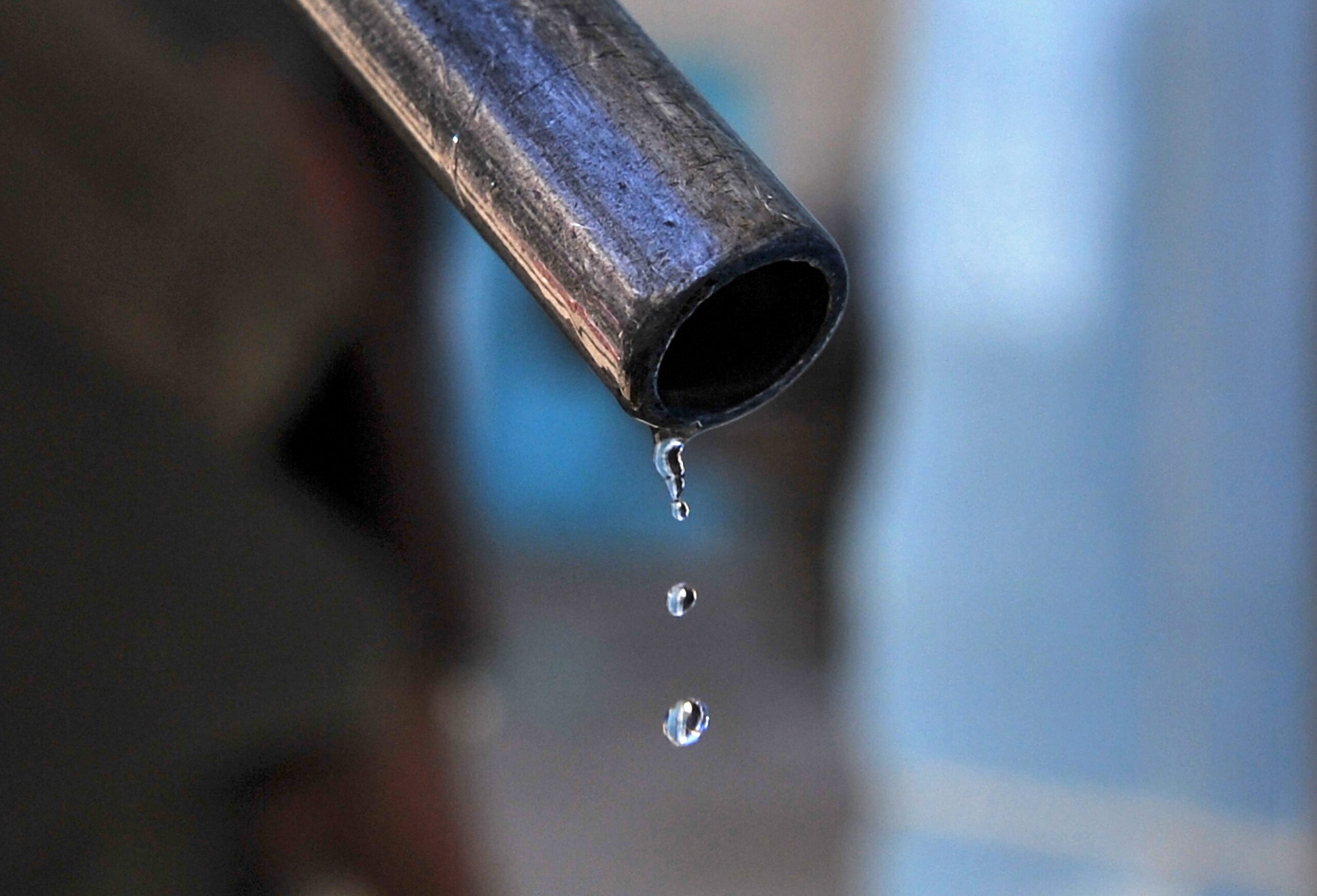 VIENNA, Austria – OPEC said Friday, May 13, a global crude glut that has squeezed the market and sent prices plunging over the past year “may be easing” as a result of countries outside the oil producing cartel dropping their production.

“There have been consistent signs of declines in non-OPEC production which should likely flip the global oil market into a net deficit in 2017,” the Organization of the Petroleum Exporting Countries noted in its May report.

Non-OPEC countries are expected to lower their crude supply by 740,000 barrels per day (bpd) to average 56.40 million bpd.

The drop is mainly based on “lower expectations for crude oil production from China, Brazil, India and Vietnam, which outweighs total upward revisions in the UK and Russia,” the cartel said.

Global production levels are also down because of the declining number of drilling rigs and the closure of high-cost facilities in the US, according to the report.

The forecast mirrored that of the International Energy Agency, which said Thursday, May 12, that the worldwide oversupply is set to “shrink dramatically” later this year.

The positive market sentiment has pushed oil prices back up after plummeting below $30 early in the year.

At 1000 GMT, ahead of OPEC’s report, Brent North Sea crude for delivery in July stood at $47.40 a barrel, down 68 cents compared with Thursday’s close.

As a result, despite its more positive market outlook, OPEC warned that at this stage “nothing has fundamentally changed as the oversupply remains and global oil inventories are at record highs.”

The rise was in part driven by Iran, which rejoined the market in January after international sanctions were lifted following a landmark nuclear deal with world powers last year.

Tehran has repeatedly insisted that it will not slow down production until it has reached pre-sanctions levels of 4 million bpd.

In April, the Islamic republic pumped an additional 200,000 bpd compared to last month, generating a total of 3.45 million bpd.

In the past, the 13-nation OPEC traditionally cut back on production to support prices.

But cartel kingpin Saudi Arabia this time changed tack by stepping up output to defend market share and push out higher-price producers like US shale oil companies.

While the strategy appears to be working, it has also meant that all oil producers have suffered from the more than 60% decrease in oil prices over the past two years. – Rappler.com