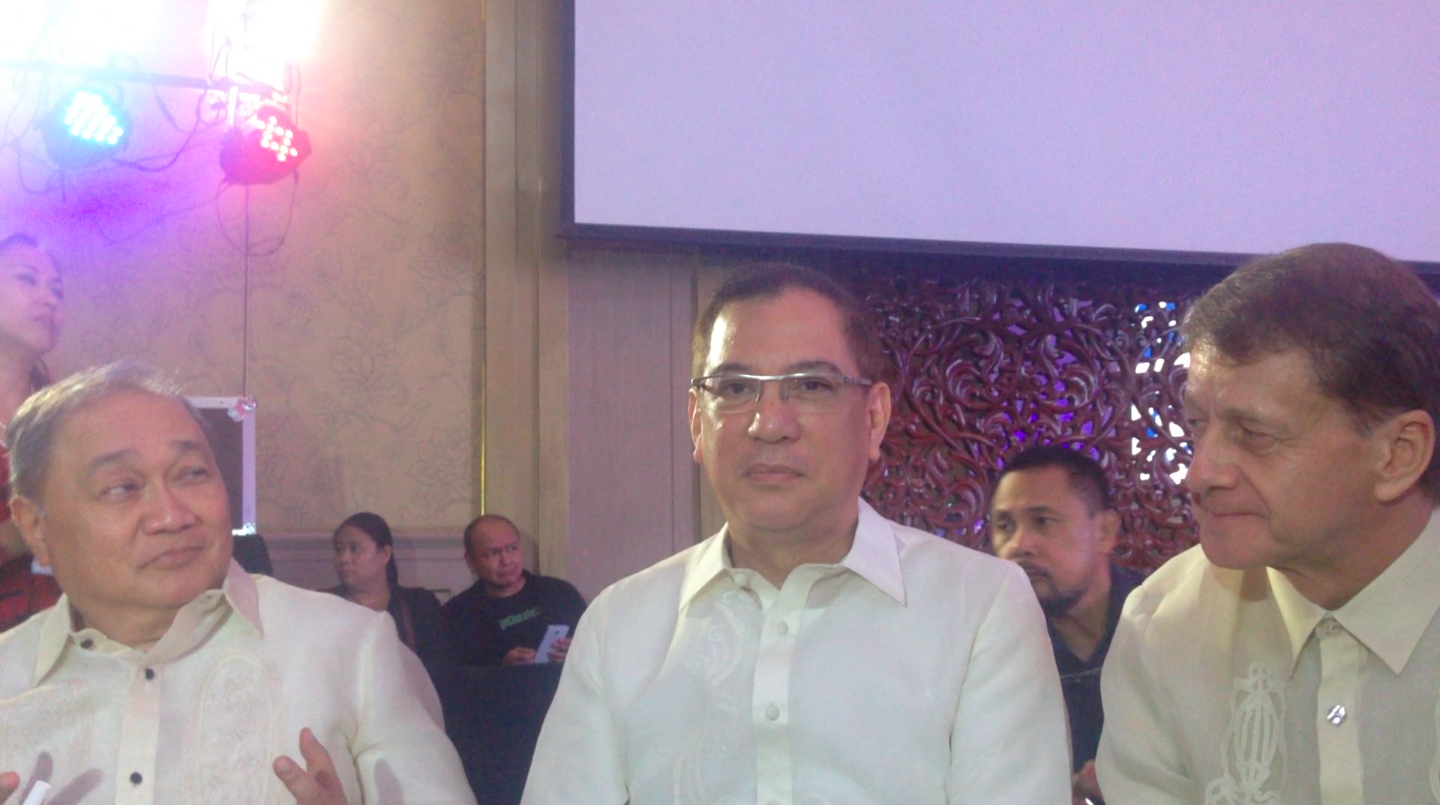 Global Business Power is the leading electricity generator in Visayas, with an aggregate capacity of 852 megawatts (MWs).

Lim said MPIC would sell 3.6 billion new shares to GT Capital at a price of P6.10 per share. This will give GT Capital an initial 11.4% of MPIC stocks for a total consideration of P21.96 billion.

These transactions are expected to result in an immediate lift to the earnings of MPIC and Beacon Electric.

“This new partnership with GT Capital strengthens the cash position of First Pacific and at the same time it strengthens MPIC’s capital base and its position as the leading infrastructure company in the Philippines,” said MPIC Chairman Manuel V. Pangilinan. “We intend to use the funds raised in the MPIC share sale to pay down our borrowings.” 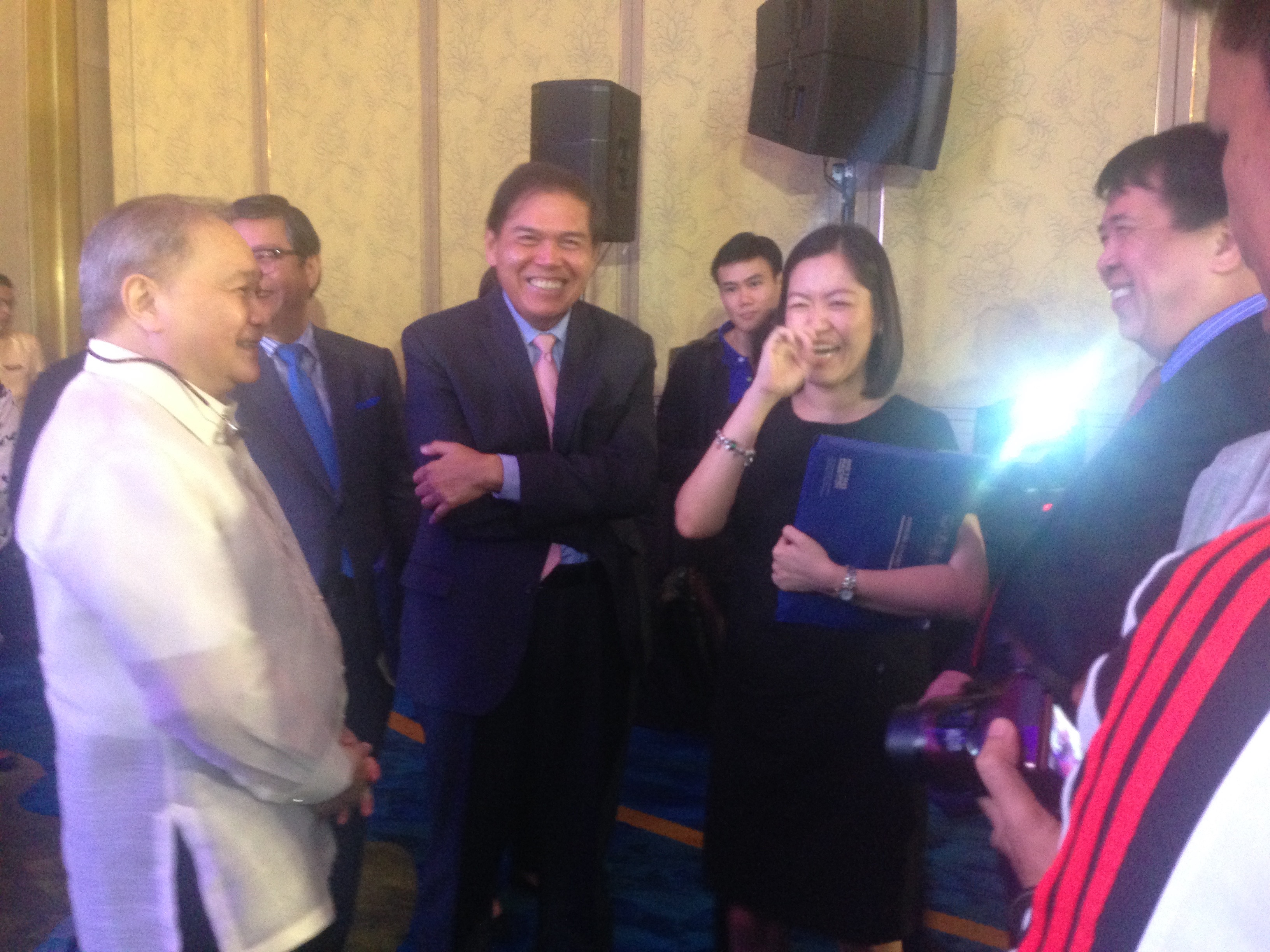 “There is likely to be some excess cash left from the proceeds of 3.6 billion shares. The thought was on the part of MPIC, we should raise equity stake in Meralco (Manila Electric Company),” MPIC Chairman Manuel V. Pangilinan told reporters on the sidelines of the meeting.

“Currently, MPIC has direct 58% ownership in Meralco, and MPIC owns 50% of Beacon, which in turn has 35% in Meralco. So the thought was we should buy more Beacon shares from PLDT (Philippine Long Distance Telephone Company),” Pangilinan added.

Beacon Electric is a joint venture between MPIC and PLDT.

“Through this, the effective ownership of MPIC will rise from the current level of 32-33% to a higher number,” Pangilinan added.

The MPIC chairman told reporters Meralco will remain focused on generating power in Luzon, where its power distribution market is. Meralco owns 22% of Global Business Power.

“We are quite optimistic that a deal with PLDT will be forged quite soon. We’re in discussions at the moment with board of PLDT,” Pangilinan said. – Rappler.com