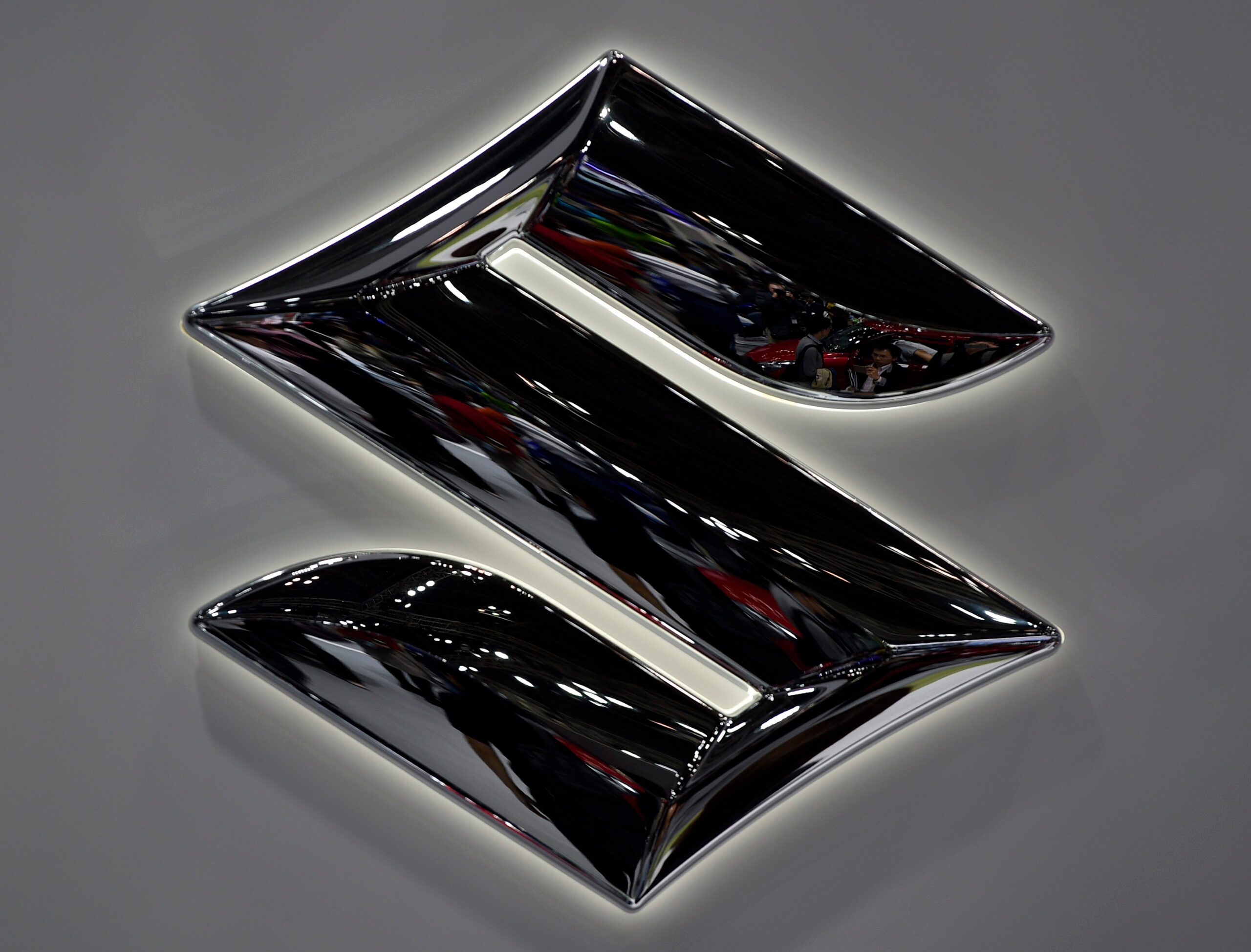 TOKYO, Japan – Suzuki on Tuesday, May 31, blamed the 2008 global financial crisis for problems with its fuel-economy and emissions testing, but repeated claims it had not meant to deceive drivers.

The Japanese small car maker admitted to using a testing method not approved by local regulators earlier this month, after rival Mitsubishi Motors’ shock revelation it had cheated on fuel-efficiency tests for decades.

On Tuesday Suzuki claimed this was linked to it having to scale back resources earmarked for testing in the wake of the collapse of Lehman Brothers, which set off the world financial crisis.

After the Lehman shock “the increased workload of developing new models and engines led Suzuki to be unable to allocate sufficient manpower for the (approved) test,” it said in a statement.

“In addition, (we) failed to invest in necessary infrastructure… as well as to make efforts to improve testing technology.”

The company confirmed Tuesday that 26 vehicle models were involved, about half produced for other automakers. More than two million cars, all sold in Japan, were affected, it said.

But Suzuki insisted that it had “no intention” of giving overstated results to potential customers.

In a curious revelation earlier this month, Suzuki had also said windy conditions at its seaside testing ground forced it to perform some tests inside a lab instead of outdoors as the government requires.

The Suzuki testing revelations came after Japan’s transport ministry ordered all domestic automakers to probe their own compliance with government testing methods, in the wake of Mitsubishi’s revelations that it manipulated fuel-economy data.

Germany’s Volkswagen is also struggling to drive past a worldwide emissions cheating scandal, while Tokyo-based auto parts giant Takata has been hit by lawsuits and regulatory probes over claims it hid deadly airbag flaws linked to at least 13 deaths and scores of injuries globally. – Rappler.com