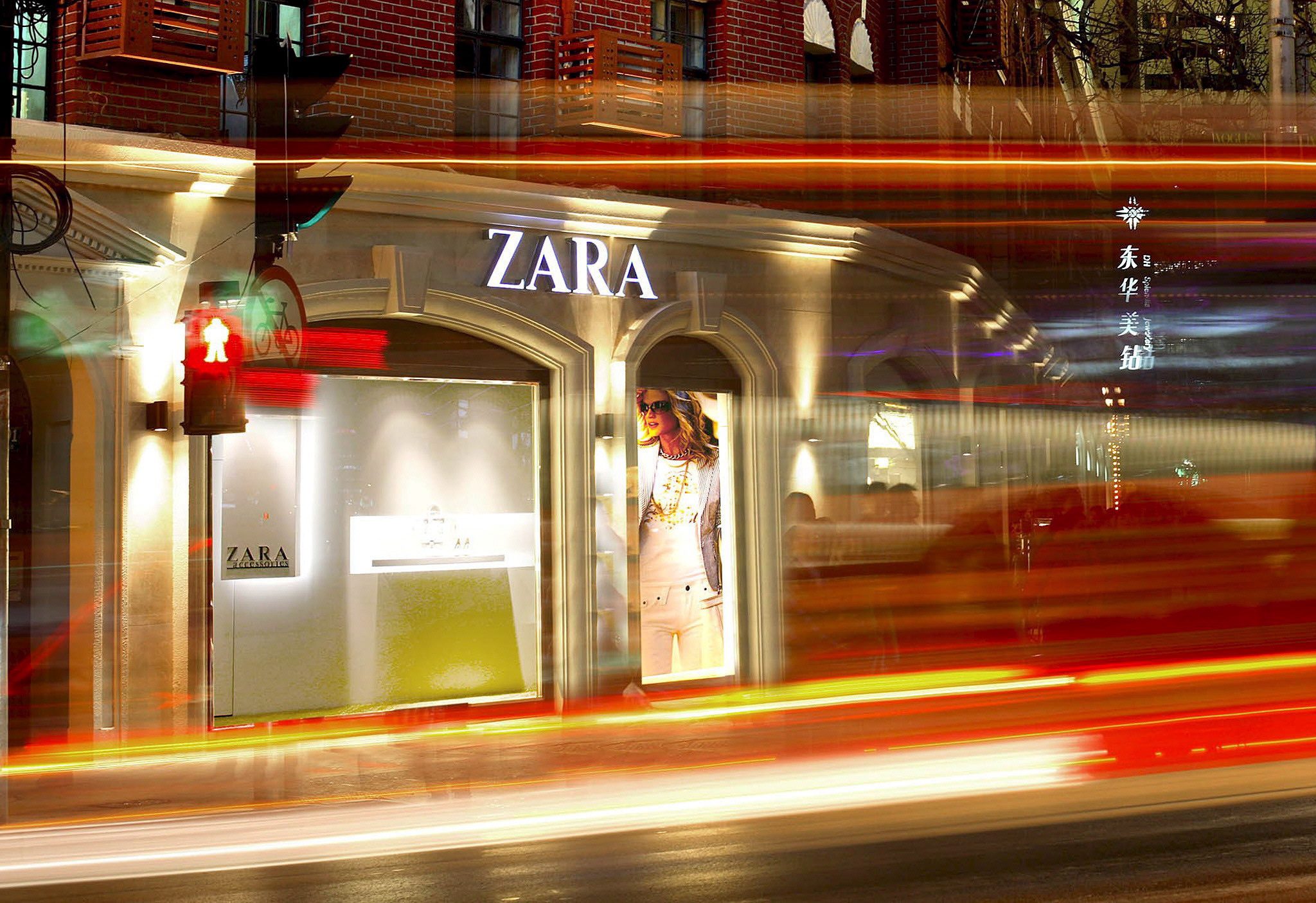 Facebook Twitter Copy URL
Copied
Inditex also says it opened stores in Aruba, Nicaragua, and Paraguay in the first quarter of 2016, extending its reach to 91 markets and 7,085 shops

MADRID, Spain – Spanish clothes retailer Inditex, owner of the Zara store chain, posted Wednesday, June 15, a 6.0% rise in its first-quarter net profit due to higher sales around the globe.

Sales were up by 17% in constant currency terms which irons out currency fluctuations.

“Inditex achieved a strong operating performance, with like-for-like sales growth in all geographies,” the company said in a statement.

Sales remained strong in the start of the second quarter, advancing 15% in constant currency terms between May 1 and June 13, the company said in a statement.

Inditex said it opened stores in Aruba, Nicaragua, and Paraguay in the first quarter, extending its reach to 91 markets and 7,085 shops.

It has also increased its online presence in the European Union to countries such as Bulgaria, Croatia, and Hungary.

Asked about the possibility of Britain opting to leave the European Union in a referendum next week, chief executive Pablo Isla said in a teleconference with analysts that “Europe without the United Kingdom would be weaker.”

Inditex was founded in 1975 by Amancio Ortega, who has become the world’s second richest man after Bill Gates.

Its main competitor, Sweden’s H&M, regularly challenges its position as the world’s number one retailer. – Rappler.com