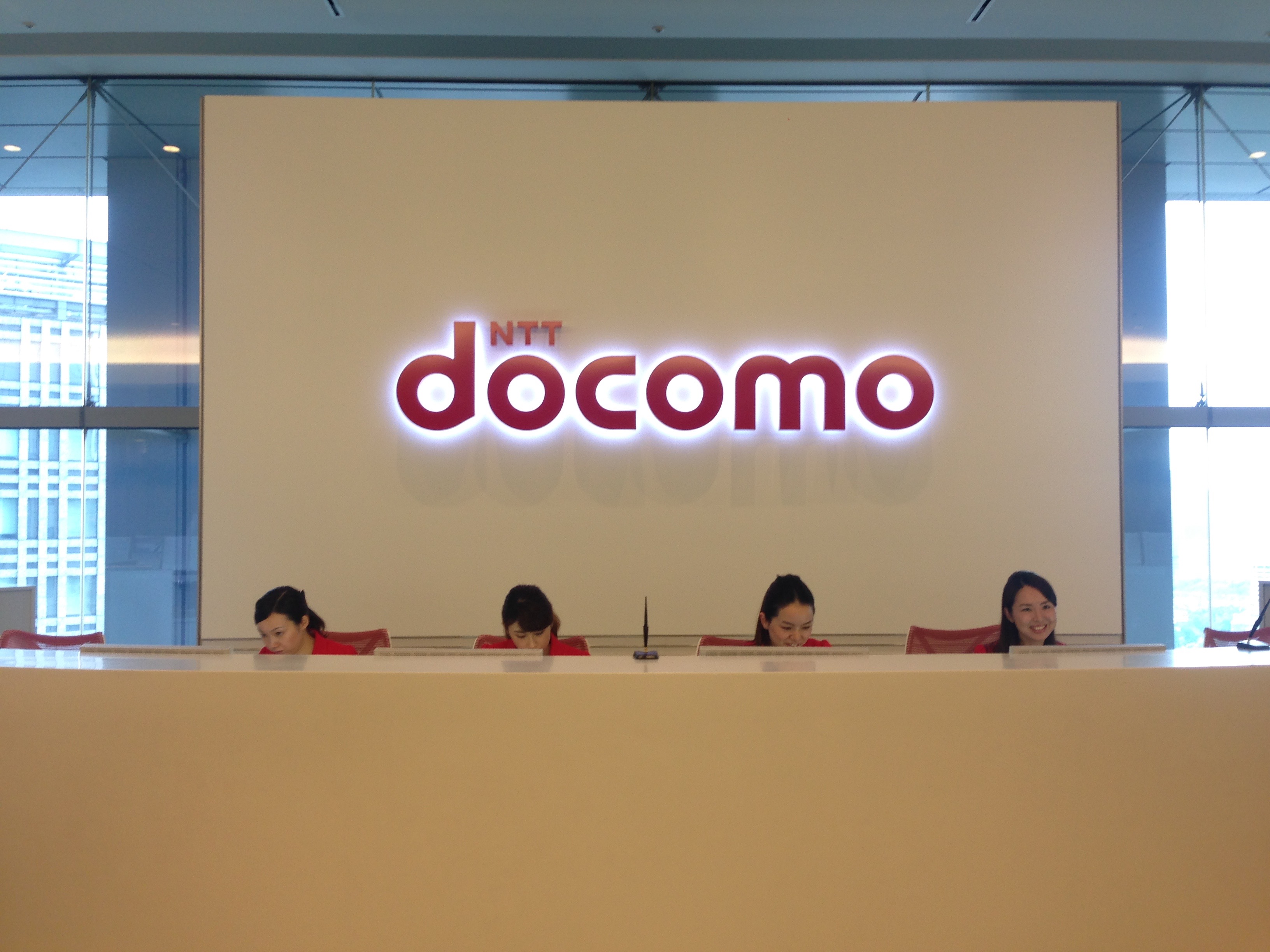 TOKYO, Japan – The so-called “digital pivot” of the Philippines’ largest phone carrier PLDT, Incorporated is spilling over into Japan, as it rushes to serve a burgeoning overseas market for significant mobile content.

PLDT Global president and CEO Alejandro Caeg said it is partnering with Japan’s biggest telecommunications company, NTT Communications, to provide about 240,000 Filipinos in Japan a service that bundles mobile Internet with free calls and remittance services.

“This is part of our aim to pivot our businesses from legacy like SMS and voice calls to a new world of digital,” Caeg said in a press conference in Ginza late Friday, June 17.

With this route, PLDT Global expects its revenue to “do better than $50 million this year.”

Asked why PLDT chose NTT Docomo, Caeg said it is because of the telco’s “superior and extensive 3G and LTE networks.”

The partnership will also help PLDT leverage its position against telecom giants KDDI and SoftBank. 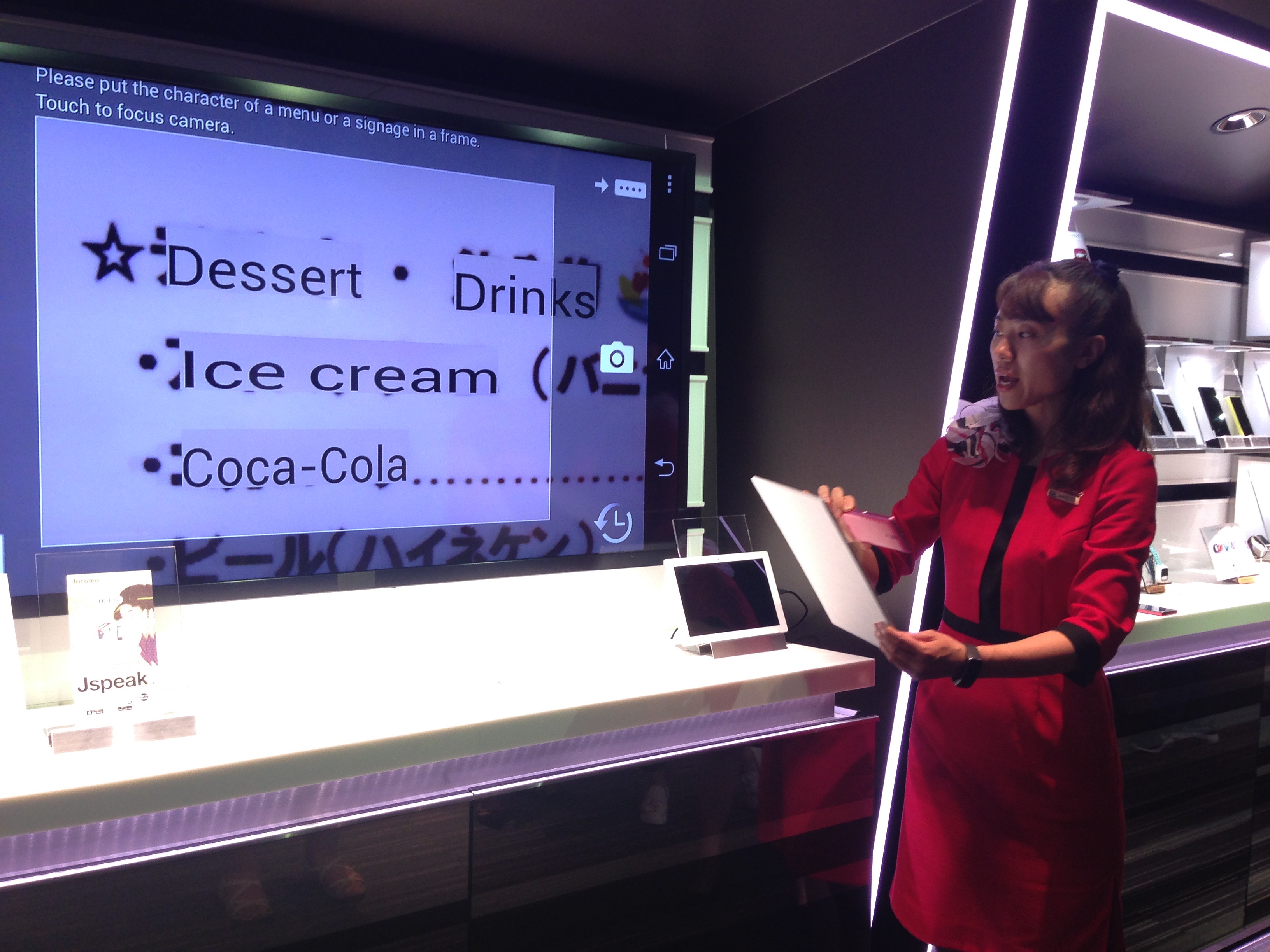 Other than Japan, PLDT Global also operates in the US, Hong Kong, Singapore, and the UK. (READ: PLDT, Globe sign IP peering after 6 years)

Echoing the words of his chairman, Manuel V. Pangilinan, Caeg said that amid stiffer competition, the shift from legacy to digital services won’t be an easy route.

“There should be a strong commitment to strengthen fixed and mobile networks. That’s the foundation of digital pivot,” Caeg said.

PLDT Global said it will continue partnering with reliable foreign telcos and introducing a rich portfolio of Filipino content.

“It’s not just the overseas Filipino workers. It is really the overseas Filipinos. Digital space is a great equalizer in this realm. This is positive proof that PLDT Global is now in the digital world. We have pivoted,” PLDT Japan Managing Director John Gregory Palanca said during the briefing.

“This is our first digital MVNO (mobile virtual network operator). I am sure this would not be the last,” Palanca added. – Rappler.com