Trial run: LRT1 to extend operating hours for a month 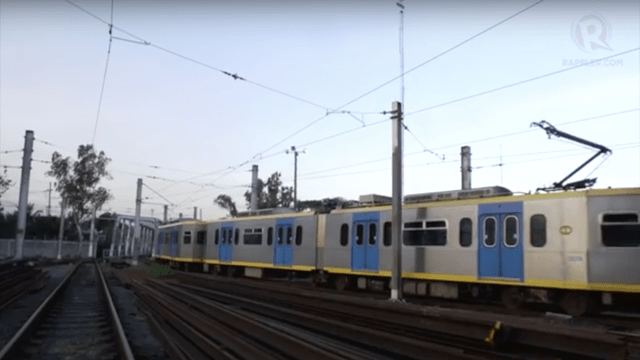 Facebook Twitter Copy URL
Copied
'If the test run will show an interest from the public, then we would be pleased to do a more detailed study to make it permanent,' the chief of Light Rail Manila says

MANILA, Philippines – To serve late-night commuters, the operator of the Light Rail Transit Line 1 (LRT1) said on Thursday, July 7, that it will do a trial run of longer operating hours for a month.

“If the test run will show an interest from the public, then we would be pleased to do a more detailed study to make it permanent,” LRMC president and CEO Jesus Francisco said in a statement.

The LRT1 has an average daily ridership of 400,000 commuters from Baclaran in Pasay City to Roosevelt in Quezon City.

Since it became operational in 1984, it has been considered one of the busiest mass transport railway systems in Metro Manila. It has seen passenger journeys increase to half a million a day in just 3 decades. (READ: Engineers racing to fix LRT1)

In September 2014, the transportation department and Light Rail Transit Authority – which originally owned and operated the LRT1 – awarded the contract to operate, maintain, and extend the LRT1 to LRMC.

The consortium’s directive: rehabilitate the 20 stations and train cars of the LRT1 in 18 months and start the construction of the P64.9-billion ($1.37-billion) LRT1 extension from Baclaran to Bacoor, Cavite within the year.

LRMC expects to fully operate the extended line by 2020.

The extended rail line is expected to help increase the capacity of the LRT1 from 500,000 to 800,000 passengers daily and benefit more than 4 million residents in the southern part of Metro Manila and in Cavite. – Rappler.com